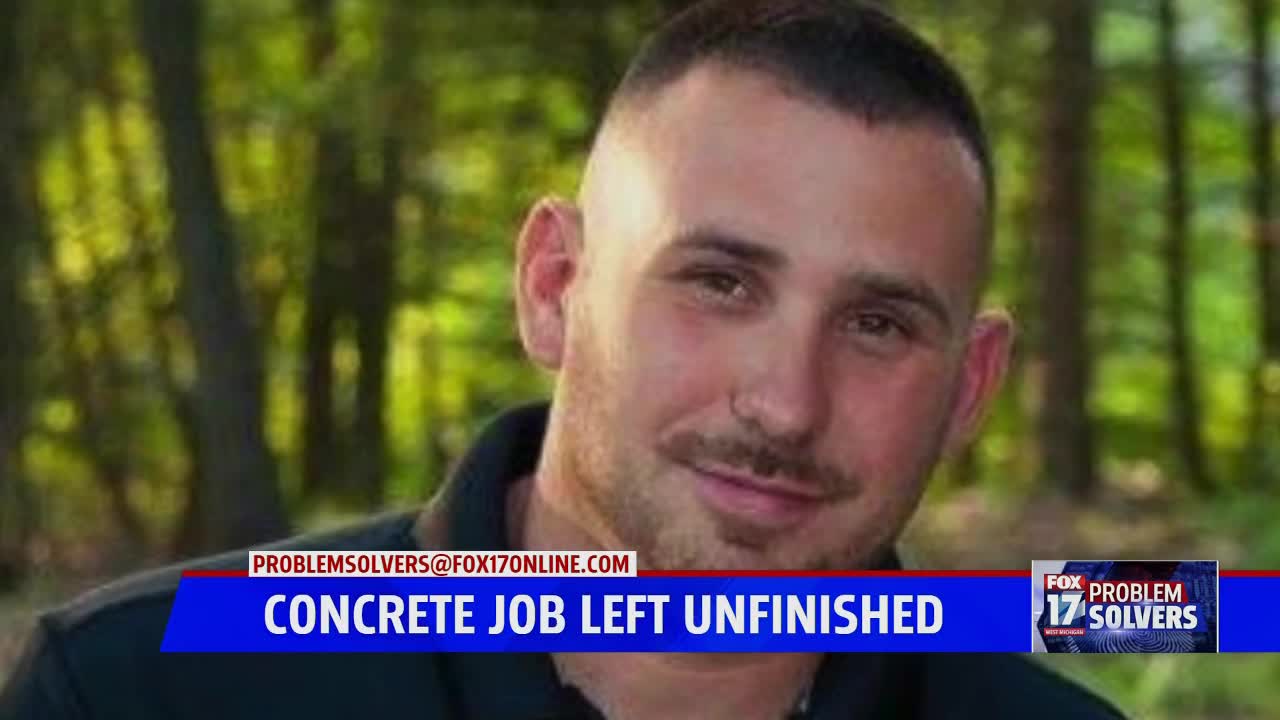 A West Michigan contractor is accused of taking thousands of dollars and not doing the job. 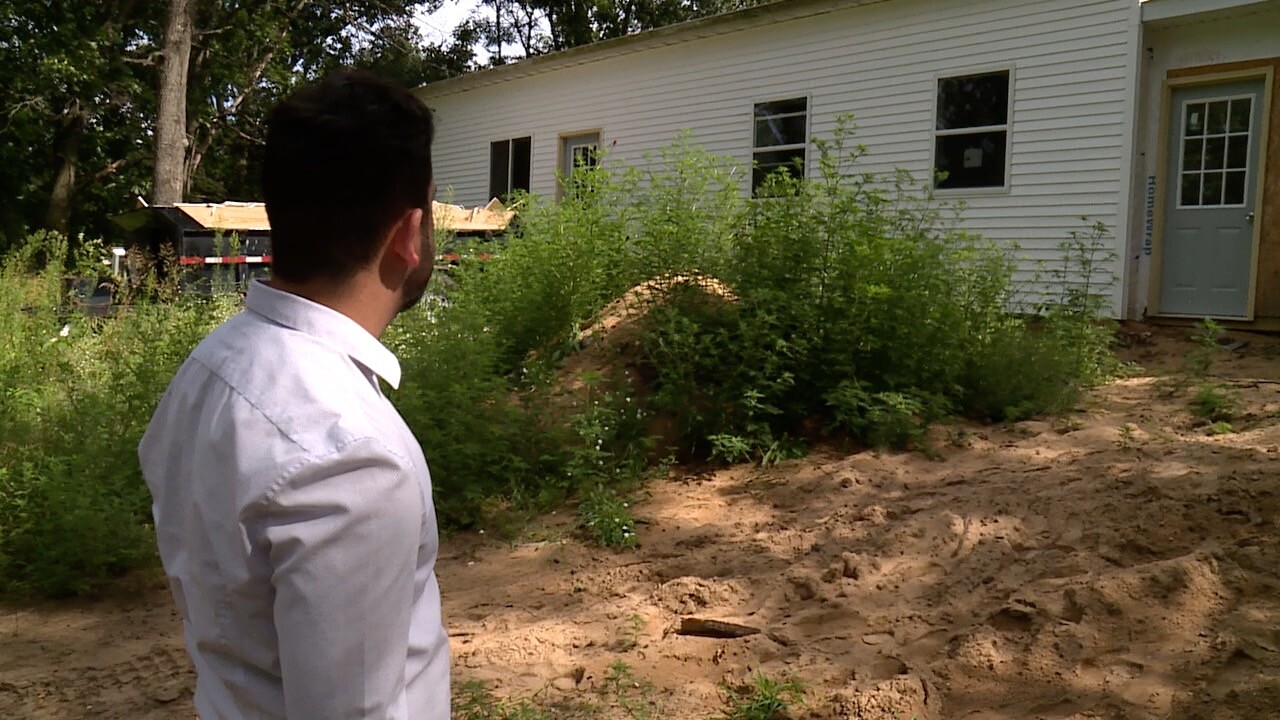 ROCKFORD, Mich. — A West Michigan contractor is accused of taking thousands of dollars and not doing the job.

Davide Uccello says in October he hired Eric Demorest of RAM Concrete and Flatwork to fix his failing driveway at his newly bought home.

“They were out here the first day that I actually gave him the check and they excavated. That's the last time I saw him,” Uccello told FOX 17.

Uccello says they excavated and left, leaving his driveway in an even worse spot heading into winter.

At that point, I had a whole complete mudslide towards my house that could essentially just wipe the whole house out” Uccello explained.

“I tried to make contact with him, he kept telling me ‘yes I'll be there.’ Well after about 30 days of text messages I just realized he wasn't going to come and I had to get on fixing the situation,” Uccello said.

Uccello hired a different contractor to put in a retaining wall to protect his home.

He then sued Demorest in Kent County court and in April was awarded a judgement of more than 50,000 dollars, which includes damages.

In his filing, numerous creditors including individuals and other companies are listed, totaling nearly $140,000 owed.

He refuted Uccello’s claims and said he’d have his attorney send information and a statement within a couple days.

We waited four days and still heard nothing, our crew then visited a home we heard he was doing work at.

Our crew waited in the driveway for someone to come outside and in a few minutes, someone inside saw them, closed the doors, the windows and our crew left.

“Hopefully he will man up and make this right you know because I will put whatever is in the past in the past, as long as it's made right,” Uccello said.

A couple hours after taping this on Monday, Eric Demorest called FOX 17’s Aaron Parseghian and said he was on his wife’s property and informed Aaron that she was pressing charges against him for trespassing.

Aaron Parseghian nor the photographer he was working with saw any “no trespassing” signs on the property and are fully cooperating with local law enforcement.

Demorest also told Aaron if FOX 17 ran the story he’d be suing him for defamation.

We’ll keep you updated as this develops.