Bus driver back to work; still concerned about unemployment payments 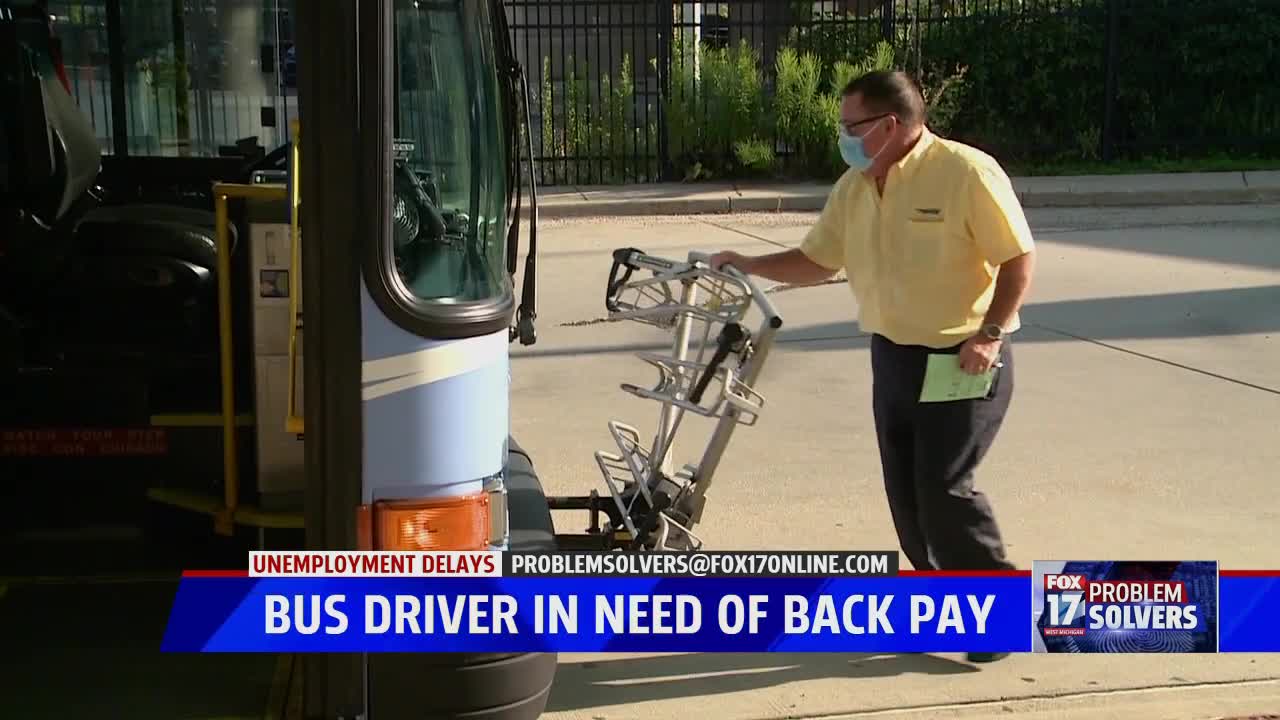 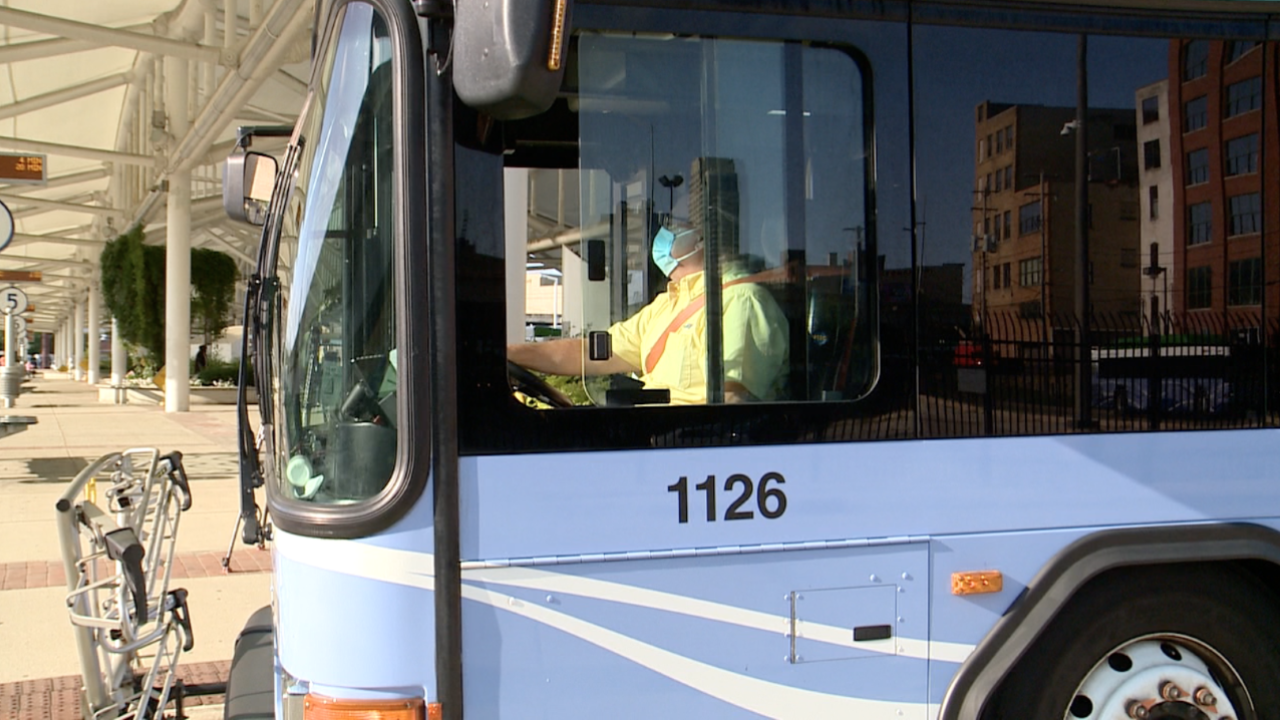 GRAND RAPIDS, Mich. — Thousands of Michiganders are now back to work, but a lot of them still have not received their unemployment benefits.

A local bus driver is worried like others because he’s back on the job now and can’t sit at home all day calling the state Unemployment Insurance Agency.

Even though the governor and UIA director have said everyone eligible will get paid, people are still nervous and not getting any answers on their back pay.

Robert Bour is in his 13th year of driving for The Rapid.

He started back on Monday after being off for more than two months.

For the first time in 33 years he filed for unemployment, and his HR department even tried to help. “They actually said that they had a contact, and they faxed over information on myself to them hoping it would help, and still nothing,” said Bour.

He got laid off May 22 and tried filing two days later, but the system locked him out.

He finally got through to a couple of agents. One said he needed an “accelerated department,” while the other apparently told him his issues were fixed. However, when Bour went online, he found out that was not the case.

“So, the first seven weeks the certify, where it said ‘Your money will go into your account’, then two days later says, 'Stop payment indicator'. Very frustrating,” he said.

This has been happening all the way back to May.

As we’ve reported several times, “Stop Payment” notices were issued to thousands of people to help prevent fraud. Before it's cleared, claimants have to prove their identity. “And I’ve done that,” said Bour. “My driver’s license, Social Security number, my birth certificate, my voter ID. I did all of that four weeks ago, and still nothing.”

Bour showed us the proof that he sent in multiple messages to the UIA on his MiWAM account, and the messages still have not been answered.

He says he wasn’t told how to correct it or to even how to upload documents, but he did so anyway.

“Yes, it’s very frustrating to have to do all of that,” he said.

“The government has asked people to not work, told people they can’t work, businesses to shut down, and now we have a system that is really not working for those that need unemployment (assistance),” said Meerman.

His office is also trying to help Bob Bour and others. But even lawmakers are sometimes left in the dark and turn to media like FOX 17 for help getting through to the system.

“I have to keep looking for ways to advocate for those people that are still waiting,” said Meerman. “And I appreciate you and you're advocating for them, too. I think that’s what we’re left with, is to cry it from the rooftops that things aren’t still right for many people.”

Which is also why Bour decided to share his story.

“I just feel sorry for people that have no savings, that got laid off ,and are going through the same thing that I’m going through,” said Bour. "Hopefully someone ... will help other people also."

After talking with FOX 17 about his case, the UIA released nearly $8,000 that was held up in Bob’s account.