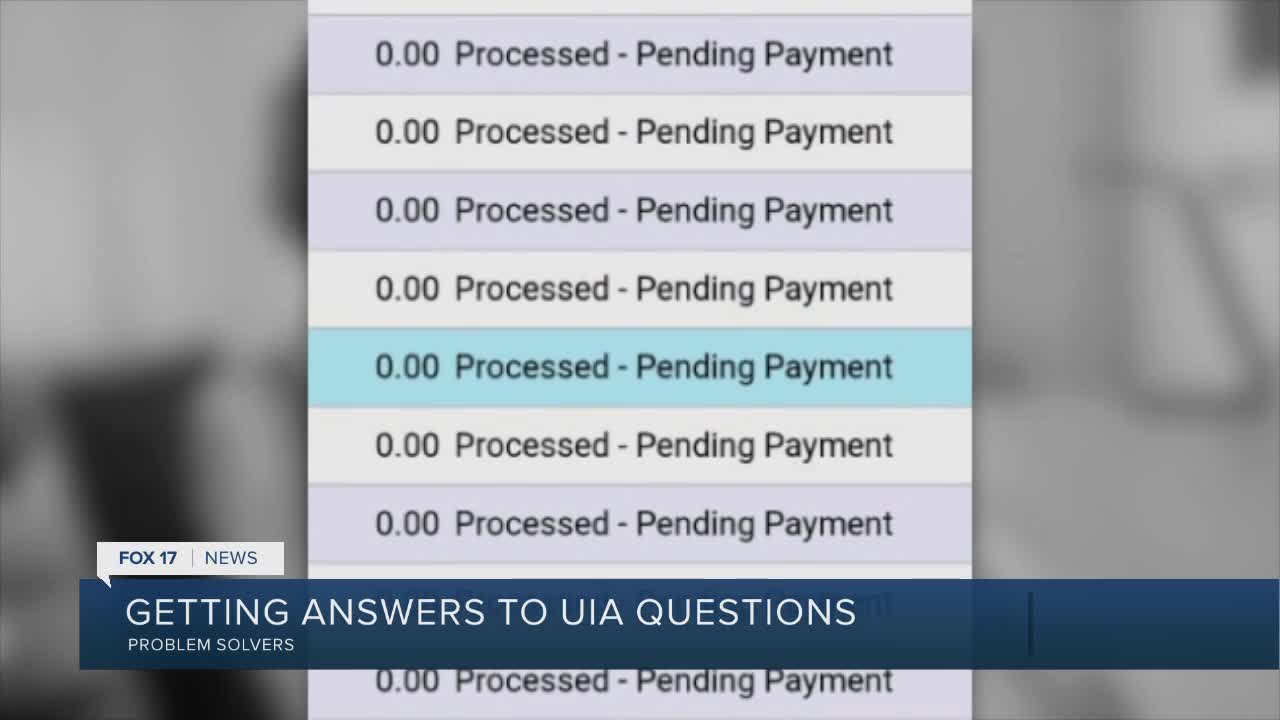 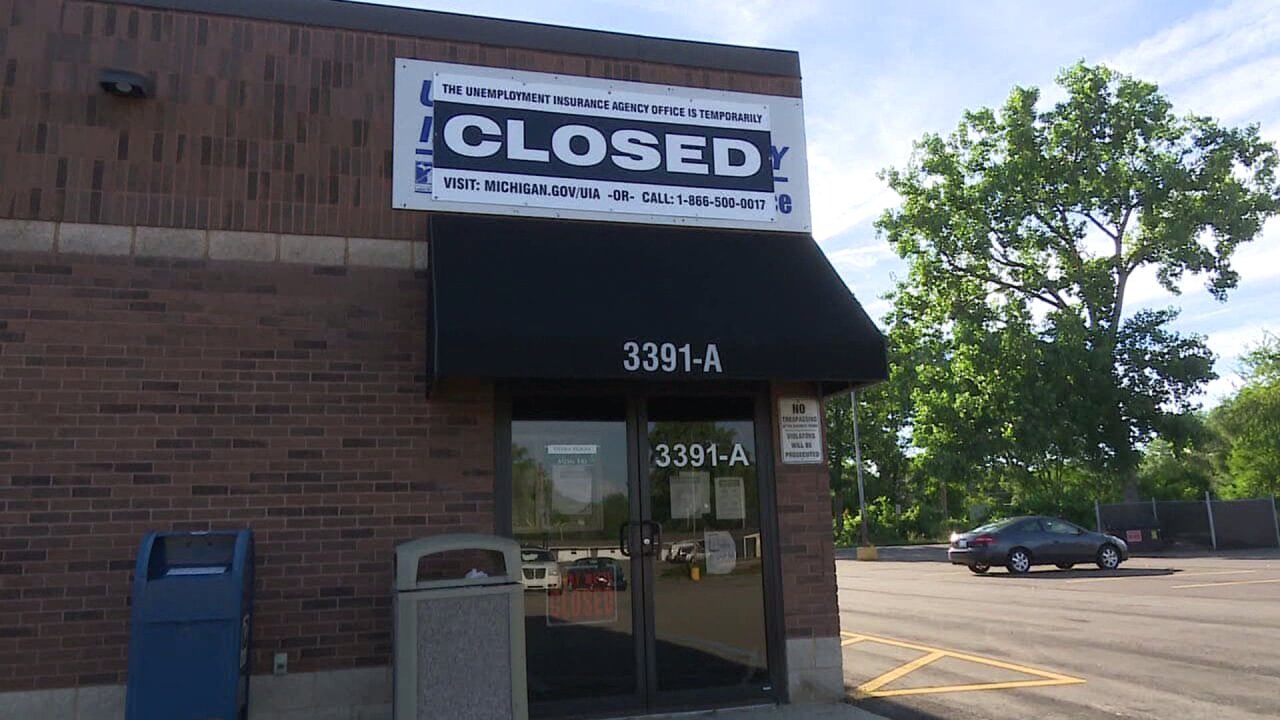 LANSING, Mich. — A Michigan lawmaker says the state’s Unemployment Insurance Agency does not have a clear plan for a second wave of laid-off workers.

“What we can tell is that the number of people who are not getting their benefits is going up,” said Battle Creek Representative Matt Hall.

He’s the chairman of the Joint Select Committee on the COVID-19 Pandemic.

He sent UIA director Steve Gray a list of 20 questions more than five weeks ago and just recently got them back.

“If there’s something about the Unemployment Insurance Agency this whole time, is that they don’t communicate well and so they may be doing good things, but when they can’t tell the legislature that or the media that we continue to have a lot more questions than we do answers,” Hall said.

There are still a lot of questions though about the UIA’s phone system, from dropped calls and long wait times, to people hearing that they need to try calling back later.

The agency launched an online appointment option on October 21st. Customers can now book a slot nine days in advance. More than 9,000 appointments have already been scheduled.

“So, I think it’s a step in the right direction but we’re gonna call them in and monitor how it’s working,” said Hall.

According to the UIA, 417,000 additional claims have been flagged for ID verification but 128,000 of them have been closed or discarded. The UIA saying the majority of those did not verify their identity and are likely fraudulent.

The agency has also tried to recover $75 million dollars from thieves, and so far, it’s been able to get back $30 million. It’s also sent out $8.3 million in duplicate payments and recovered $1.3 million as of October 22nd.

“You know,” said Hall, “I think there are a lot of questions about why this fraud happened. I continue to try to ask those questions. I mean, we’re six months into this or more now and they still will not answer those questions.”

Other numbers show from March 15th through October 22nd, more than 44,000 protests and 2,200 appeals have been upheld by an Administrative Law Judge.

But during that same time period, more than 3,700 protests and 3,000 appeals have been reversed.

The biggest issue that FOX 17 is getting calls and emails about is people not being paid. Even after sending in their ID documents multiple times their status remains stuck on “processed pending payment”. They’ve told me it stays that way for months and they’re told to wait for a manager.

I’ve asked the UIA multiple times how many workers are classified as managers, how many accounts are waiting for a sign off, and how long people need to keep waiting. Despite my repeated attempts, those questions have never been answered. Jason Moon, a spokesperson for the Department of Labor and Economic Opportunity, did send me info related to the review process saying:

When a case is designated as “transaction pending managerial review,” it means that the claimant has filed their claim more than 28 days after they separated from their job and have backdated their claim. Under the normal UI program, claims cannot be filed after 14 days without good cause and after 28 days no matter the cause, but the CARES Act requires that claims be backdated without regard for good cause.

The U.S. Dept. of Labor issued a recommendation that states implement a benefit payment review (by managers and skilled adjudicators) for large backdated transactions. This process is in place to safeguard against fraudulent claims. Criminals from across the globe continue to attempt to defraud the nation’s unemployment systems through imposter and other malicious claims.

Due to the large number of claimants continuing to backdate their claims, the UIA is exploring process and system updates that satisfy security concerns while allowing for benefits to be released to those eligible. We apologize to those legitimate claimants currently under this review and appreciate their patience as we work on improving the review system while doing our best to be responsible stewards of unemployment benefits.

“It’s not something you hear reported very much except on FOX 17,” said Hall, “but you’re not hearing about it a lot. But we’re still getting those calls in our offices from these people who are not getting their benefits and it’s still happening.”

Back in July, we also reported on the arrest of a contract worker accused of stealing $2 million in unemployment funds.

She still had access to the UIA system two weeks after her termination. Based on an internal review, one other person also had access after their employment ended.

Hall is thankful for the responses from the agency but says more still need to be done to get people paid.

Hall hopes to get the director Gray in front of the committee again after the election to answer more questions.

To read all 20 questions from Hall and the UIA’s response, click here.