Upton: Part of Trump’s legacy will be his efforts to deny a peaceful transition 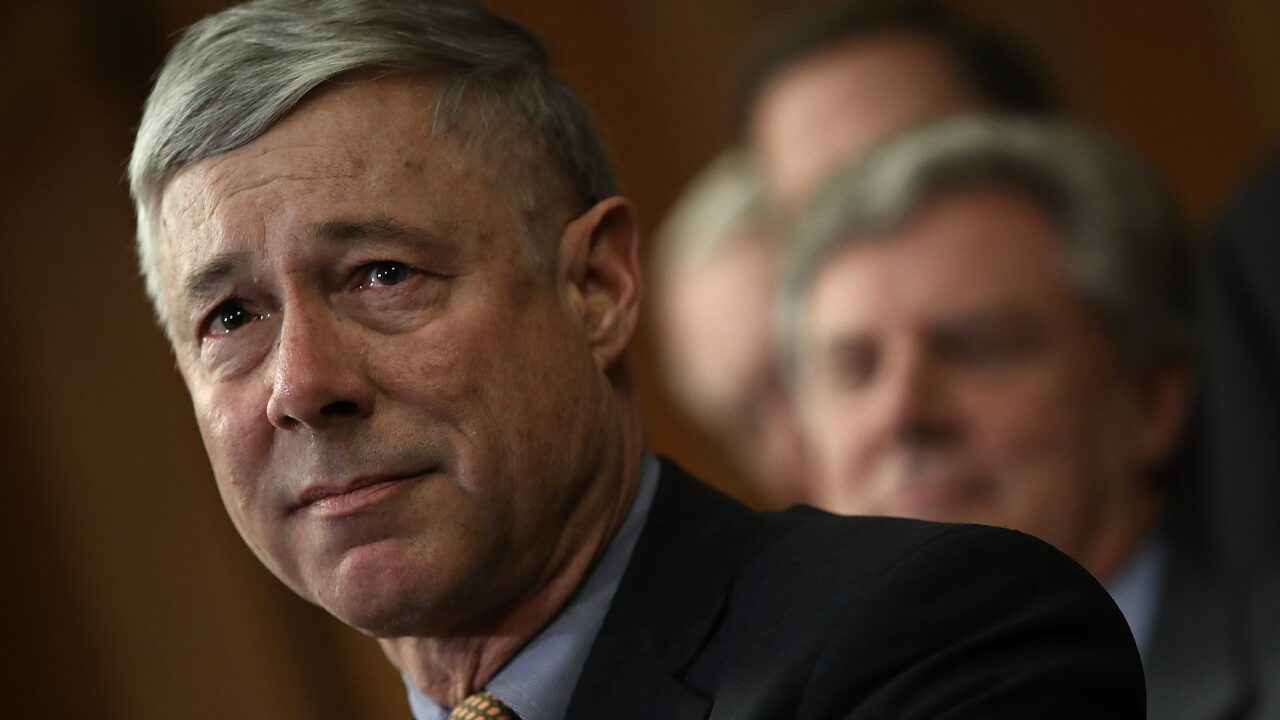 WASHINGTON D.C. — Michigan Congressman Fred Upton, R- St. Joseph was in his office when he was forced into lockdown as a mob of thousands breached the Capitol.

Upton, who has held his seat since the late 1980s, says he’s never seen anything like what happened Wednesday.

“Never seen anything like it, we’ve had scary moments, I was here on 9/11, but this is really something else. The violence, anarchy, actually getting on the House and Senate floor. Disrupting what otherwise should have been a peaceful transition of power,” Upton told FOX 17 during a phone interview.

Upton said he was horrified and shell-shocked by the violence of rioters who stormed the Capitol, adding the way Wednesday turned out was "very disheartening.”

I am safe and sheltered in place. Horrified and shell-shocked by the violence of rioters trying to undo the constitutional transfer of power. @RealDonaldTrump, for the sake of our nation and safety of our people, tell your supporters to stand down and leave town.

”Part of [President Trump's] legacy will be his efforts to deny the peaceful transition of power from one administration to the next, something our country his known for around the world.

Upton said he would not object to the electoral college certification.