Twin sisters weigh in on primary 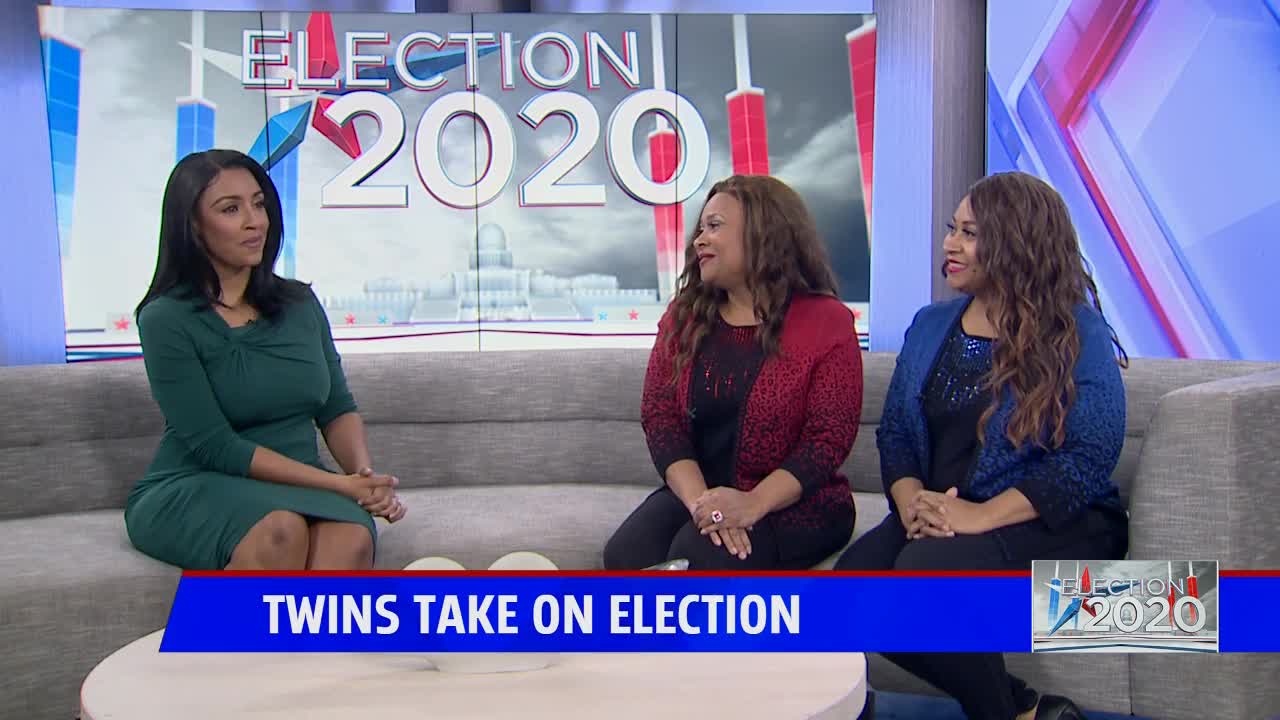 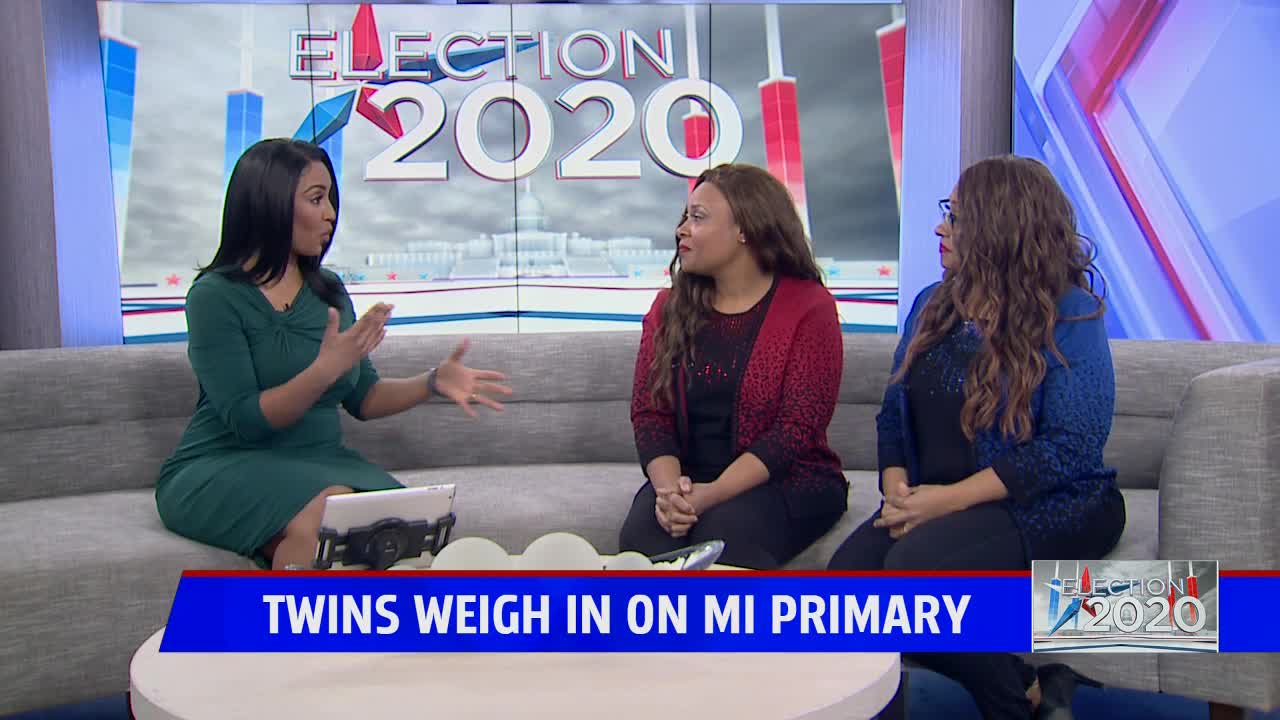 GRAND RAPIDS, Mich. — Twin sisters with opposing political beliefs can both agree on one thing: they believe the minority vote is the key to the 2020 presidential race.

Democrat Monica Sparks and Republican Jessica Ann Tyson made national headlines when they both ran for office in Kent County.

Both agree the minority vote will be key in 2020.

Tyson believes President Donald Trump may have earned the vote by making good on a campaign promise to fund historically black colleges.

Sparks is a surrogate for former Vice President Joe Biden. She believes Biden is getting into those minority and urban communities, compared to Sen. Bernie Sanders, and she says it's translating into more votes at the polls. She believes Biden will take Michigan, despite a rocky start.