Protesters gather near Kellogg Arena ahead of Trump rally 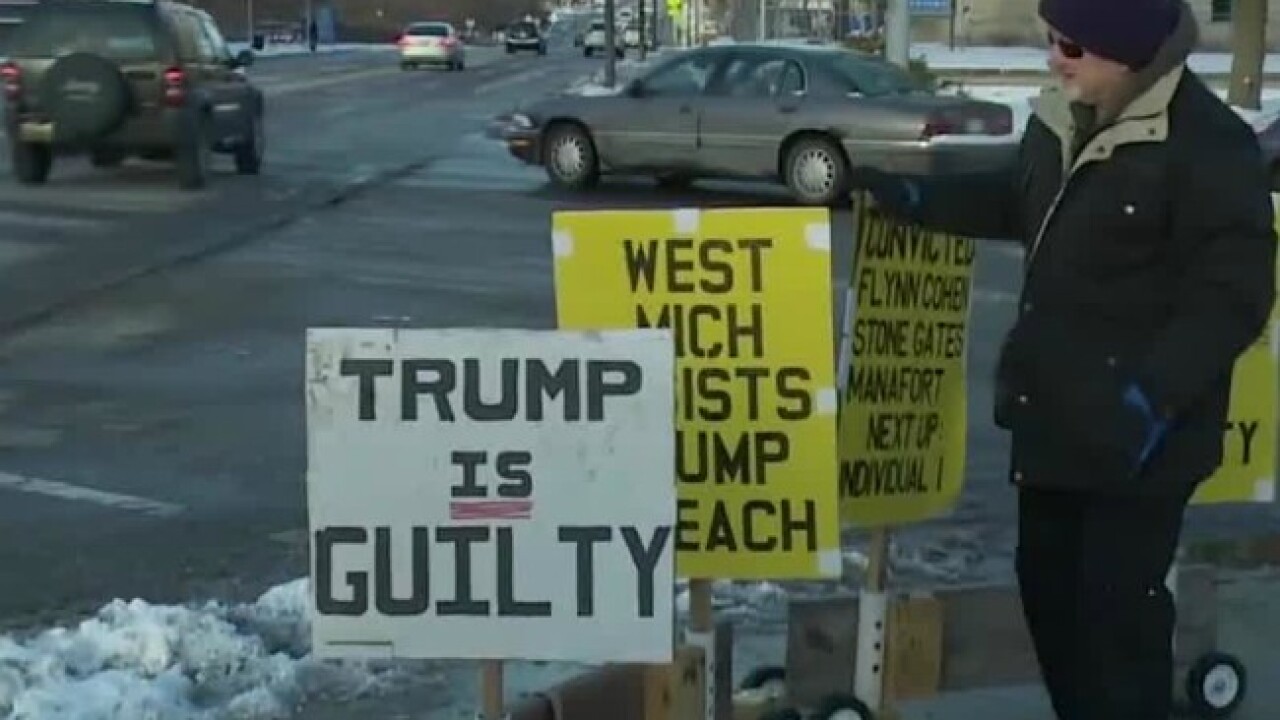 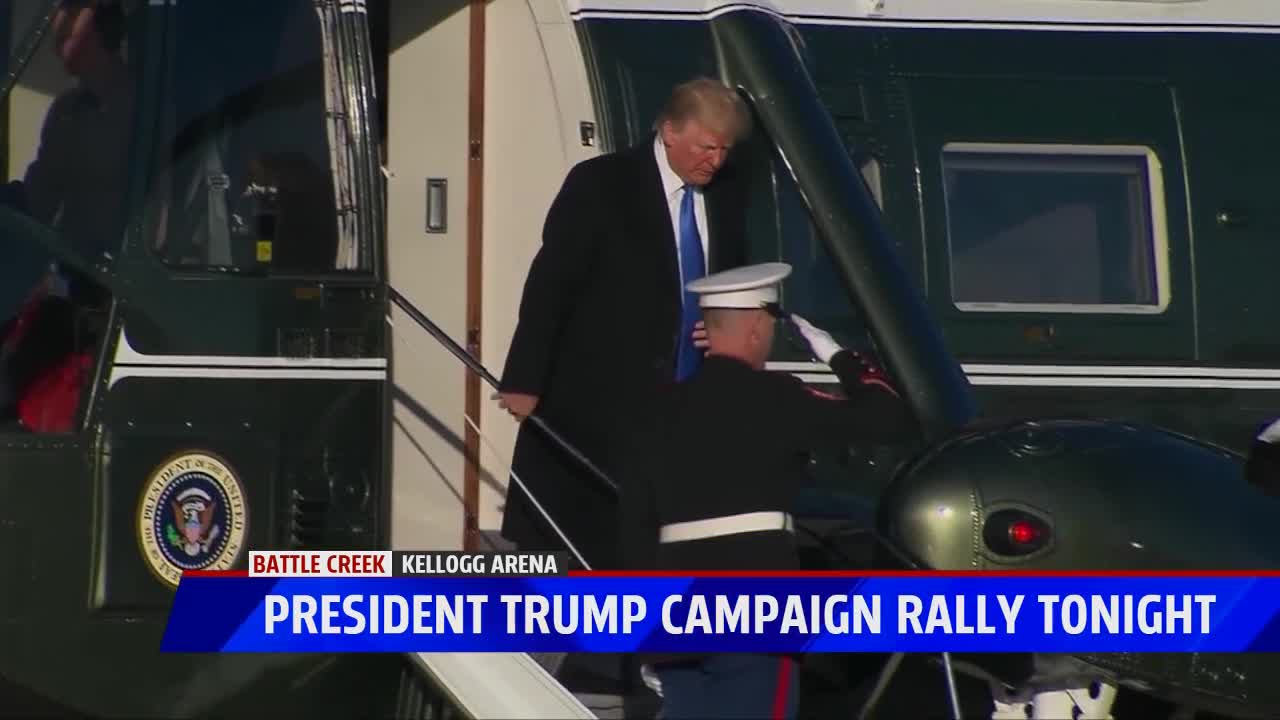 Around 500 people were expected to head to Sojourner Truth Park, where they would begin a march ending at Wave Square near the arena to protest the president’s visit.

Organizers said that even though they would be near the line of Trump supporters that had been camped outside the arena since early Wednesday morning, they would remain peaceful.

However, Powell said the group would ensure their voices were heard.

“It’s time for us to take a stand, I think,” Powell said. "We need to stand up for what we believe in. We need to start taking this country back for ourselves."

He said he believed Trump chose Battle Creek for a photo-op and the capacity of Kellogg Arena, which has a maximum of 6,200, according to its website.

“We just want to come together to show the world that Battle Creek is not welcoming Trump here,” Powell said. “Michigan does not support him. He’s here to get votes. He’s here for the photo-op. It’s the smallest arena/stadium in the area.”