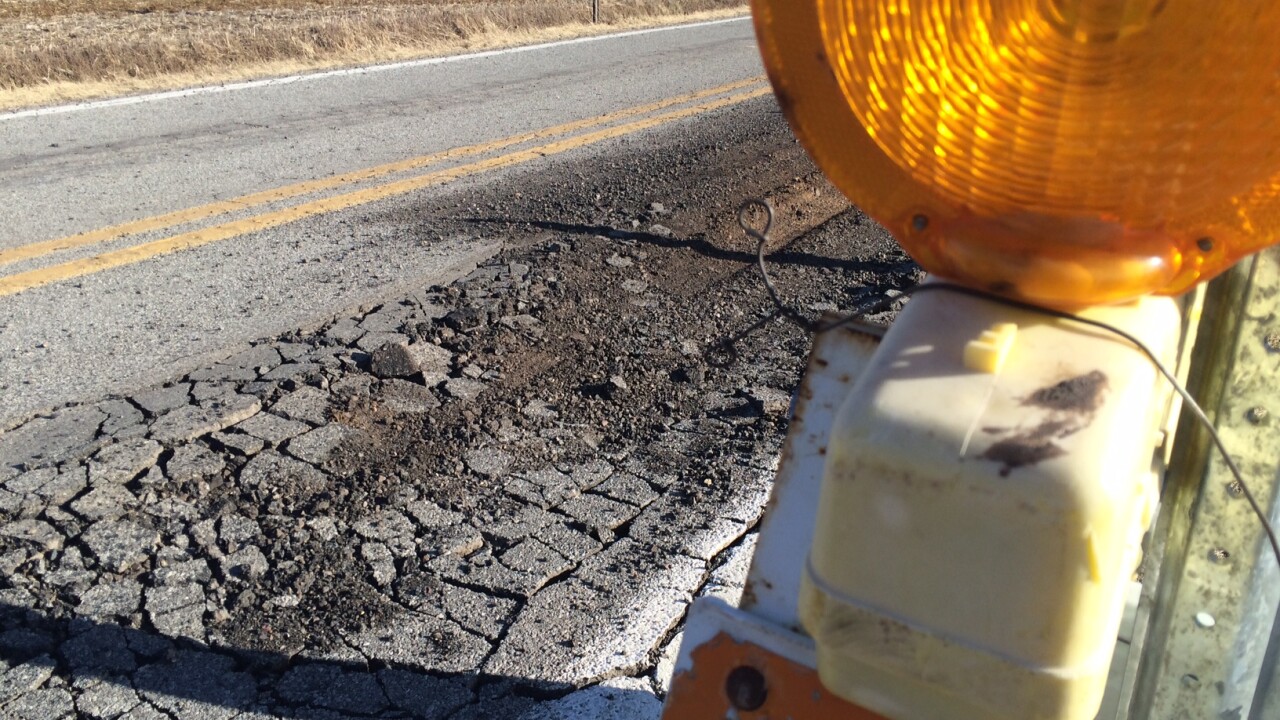 LANSING, Mich. (AP) — Republicans who control the Michigan House are proposing a new transportation-funding plan that would not raise fuel taxes and direct revenue toward local roads.

The core facet of the proposal unveiled Wednesday is similar to one that was not embraced last year by Democratic Gov. Gretchen Whitmer.

It would eliminate the 6% sales tax on fuel over three years and replace it with an equivalent per-gallon gasoline tax hike.

All of the roughly $800 million from the replacement tax would go to local roads. Michigan is borrowing $3.5 billion to fix state roads.