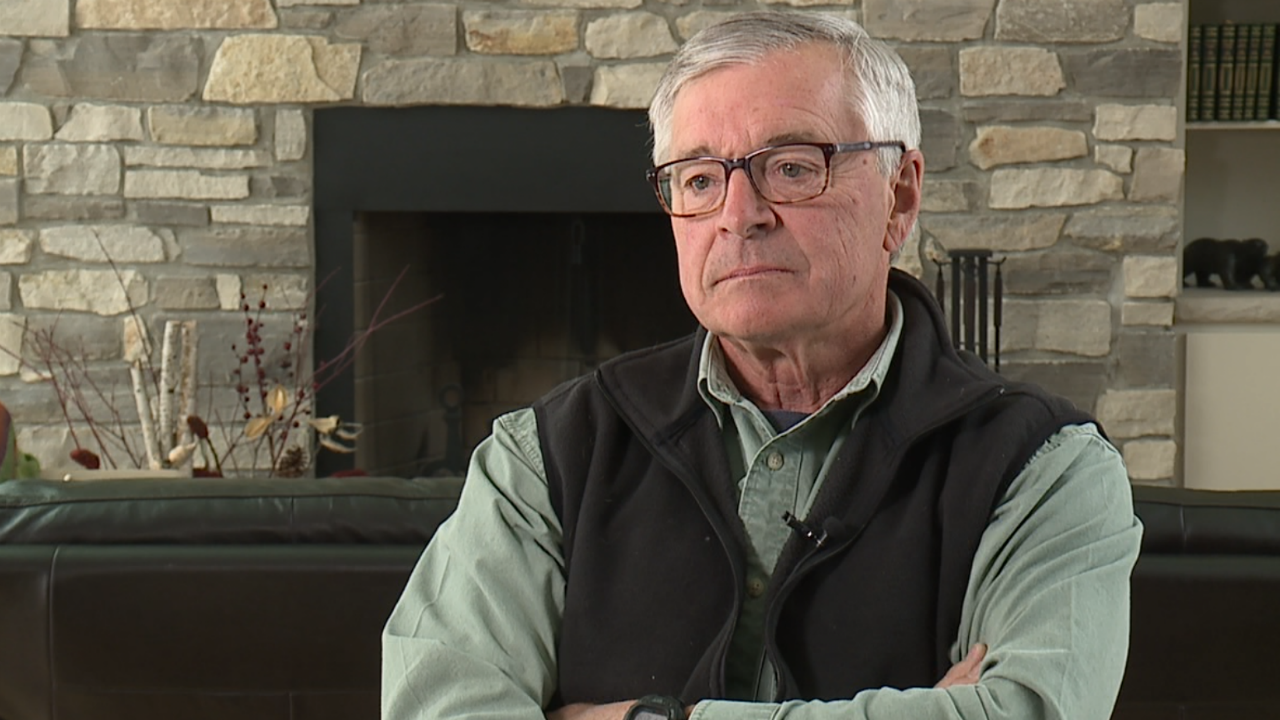 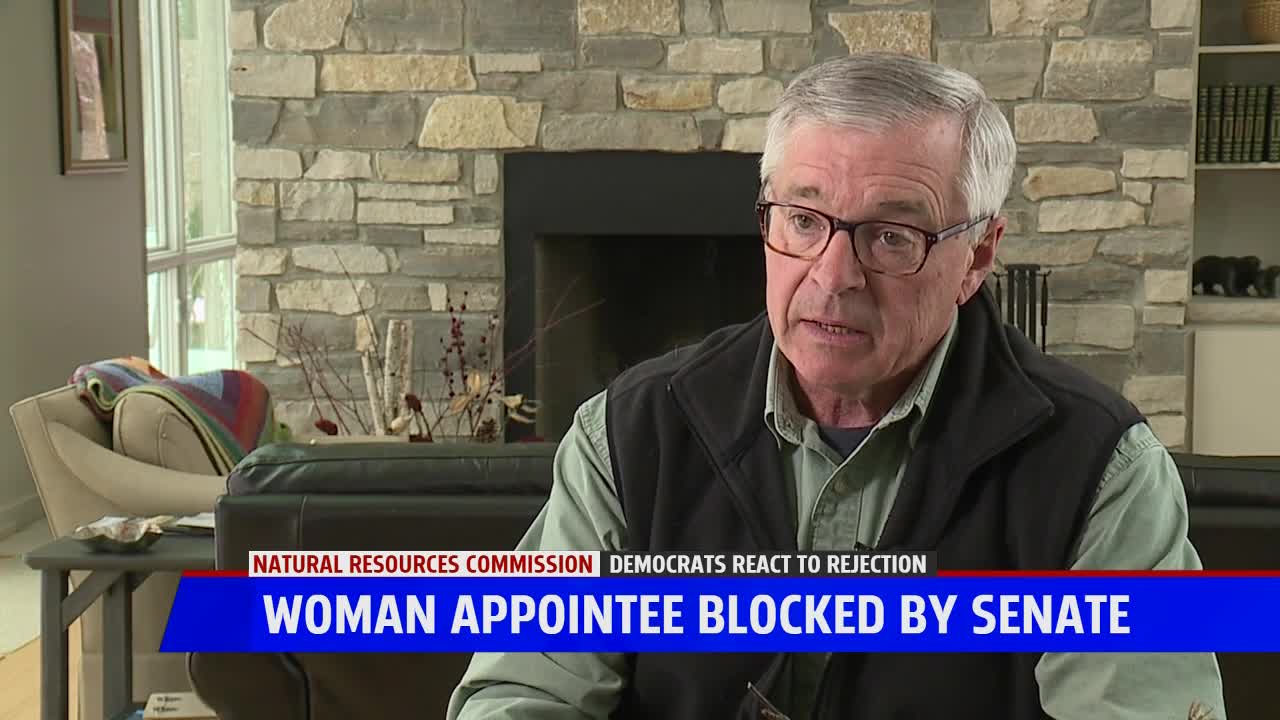 LANSING, Mich. — Michigan Senate Republicans blocked an appointee to the state’s Natural Resources Commission in what Democrats say was a protest of former Grand Rapids Mayor George Heartwell’s appointment to the same commission.

It was the first time in nearly a decade that an appointee by a governor has been rejected by the Senate. Whitmer described the decision as "sexist and partisan."

“The governor has rejected Senate Republicans’ demand that she pull George Heartwell’s appointment to save Anna Mitterling, a woman who is uniquely qualified to serve on the Natural Resources Commission. These are the kinds of partisan games Pete Lucido and the Republican caucus are playing. Now, they’re threatening to reject a qualified woman who has dedicated her career to wildlife conservation because they didn’t get what they want. Sen. Shirkey had promised to turn over a new leaf, but it’s now clear that they care more about their sexist, partisan games than the well-being of our state. All of those who care about qualified women being appointed in state government should do the right thing and reject these partisan games.“

Heartwell was appointed as chair of the Natural Resources Commission on Feb. 7. The decision was met with backlash from Republicans and pro-gun groups over statements and actions Heartwell took as Grand Rapids’ mayor.

“I've always felt that while I fully support the Second Amendment, I'm equally dedicated to, maybe more dedicated, to the First Amendment, which is the right and freedom of expression. And a gun in a public meeting can have a suppressing impact on others First Amendment rights.”

A city ordinance was passed on the issue, but it couldn’t be enforced because of an attorney general’s opinion that said cities couldn’t put those kinds of restrictions in place.

The National Rifle Association Institute of Legislative Action, which describes itself as the lobbying arm of the NRA, released a statement on Tuesday asking people to call their local senators to oppose Heartwell’s appointment to the commission.

Republican Senate Majority Leader Mike Shirkey said they acted on behalf of the people in rejecting Lansing Community College adjunct biology professor Anna Mitterling in a 20-16 vote, and “what looks good on paper is not good enough.”

Shirkey said that while Mitterling presented an impressive resume, she performed poorly in the interview process and Senate Republicans think the citizens of Michigan deserve more.

“There's politics, and I had 20 years of politics in local office, and that often put me in Lansing as well as Washington, there's politics and then there's what happened yesterday,” Heartwell said. ”And politics is the process of people making decisions, good decisions based on information, based on different world views, based on different constituents, viewpoints, and trying to come together as an elected body and make an informed decision.

“What happened yesterday was a travesty. That's not politics the way it should be played.”

Heartwell said Mitterling’s experience far exceeds his and he hopes for her help in his work on the commission.

“Anna Mitterling was an imminent, is an imminently qualified individual, she happens to be young, and yet her experience, especially in the field of deer herd management, well it far exceeds mine,” he said. “And I look to her for her to be a teacher for me, and hopefully she still can and will be.”

Zack Pohl, Whitmer’s communications director, said the vote was done because they didn’t get what they want.

I for one am shocked that the @MISenate run by @SenMikeShirkey, who called the governor "batshit crazy," and @SenPeterJLucido, who is currently under investigation for sexual harassment, have rejected a well-qualified woman to serve on the Natural Resources Commission. https://t.co/qJvq05SBeV

To recap, today Republicans in the Senate are voting to reject a qualified woman who has dedicated her life to wildlife conservation from serving on the NRC because they didn't get what they want. These sexist, partisan games from the caucus of Pete Lucido are truly appalling. https://t.co/kJ0xDIxWwX

**The Associated Press contributed to this report.**