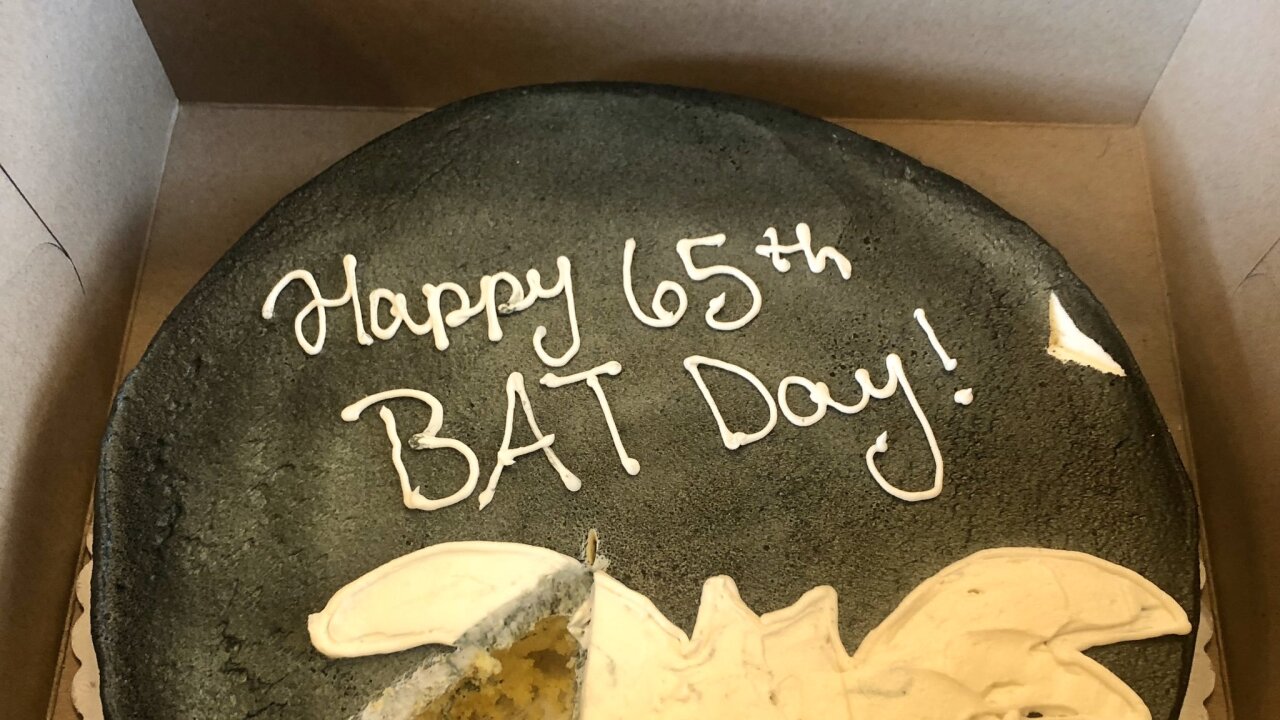 LANSING, Mich. — After saying Gov. Gretchen Whitmer is "on the bats*** crazy spectrum," State Senate Majority Leader Mike Shirkey, R-Jackson, received a bat-themed cake from the governor for his 65th birthday on Thursday.

According to Shirkey's press secretary Amber McCann, the governor had the cake delivered to his office.

"He very much appreciates the gesture of good humor," McCann said.

Shirkey made the comment about Whitmer and other Democratic members of the state legislature in November while speaking to Republican students at Hillsdale College.