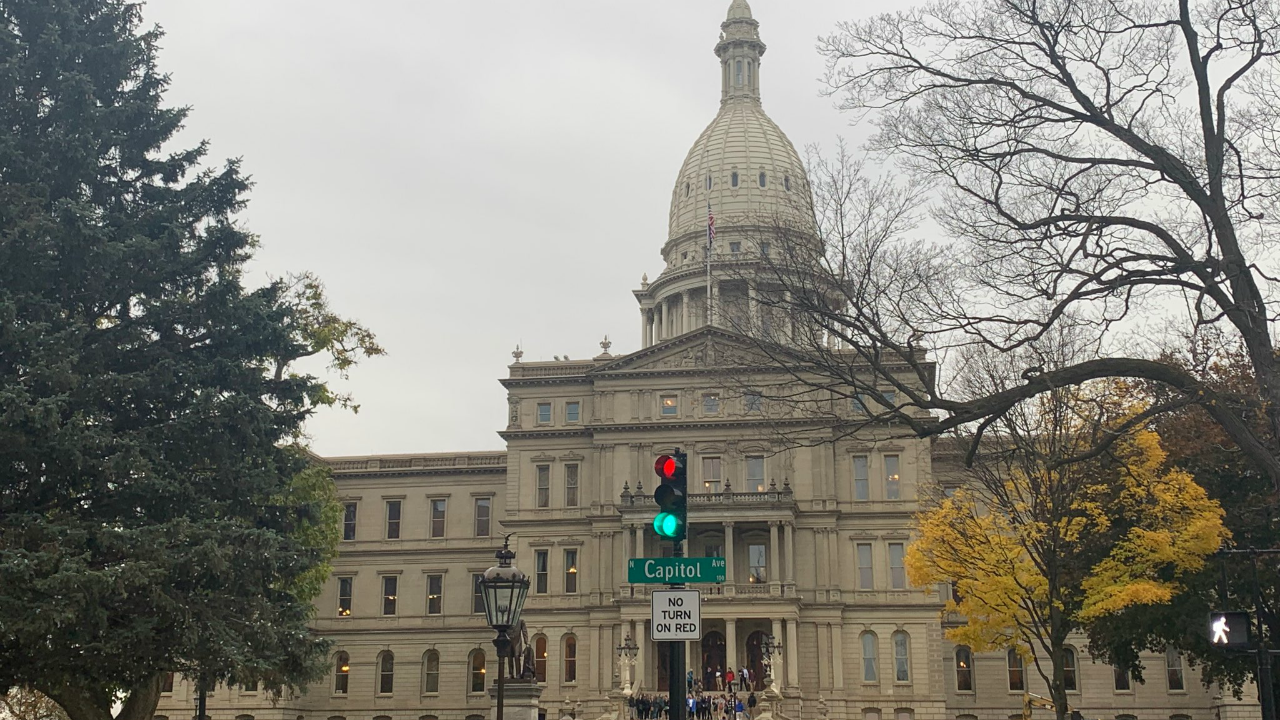 Heartwell was chosen by Gov. Gretchen Whitmer to chair the Natural Resources Commission and testified by the Senate’s Advice and Consent Committee.

During the hearing, he was questioned about a conflict regarding guns during his time as Grand Rapids’ mayor. A city ordinance was passed when he was mayor that banned guns from public meetings but ultimately wasn’t enforced because it conflicted with state law.

Michigan Open Carry President Tom Lambert fought Heartwell on his proposal back then and was present Thursday to testify against his nomination to the Natural Resources Commission.

“Mr. Heartwell told you exactly what his perception would be. The quote was that an open carrier cannot possibly be known to be a responsible gun owner,” Lambert said. “When hunters go out into the field, they are openly carrying.

“Are we to assume that every single hunter that goes out there openly carrying cannot possibly be known to be a responsible gun owner, and does that not conflict with the assumptions that our society says that they are to be presumed to be lawful and responsible?”

The Senate has until early April if they want to reject Heartwell’s nomination. If they don’t, he will be automatically confirmed.