President Trump to give command to start engines at Daytona 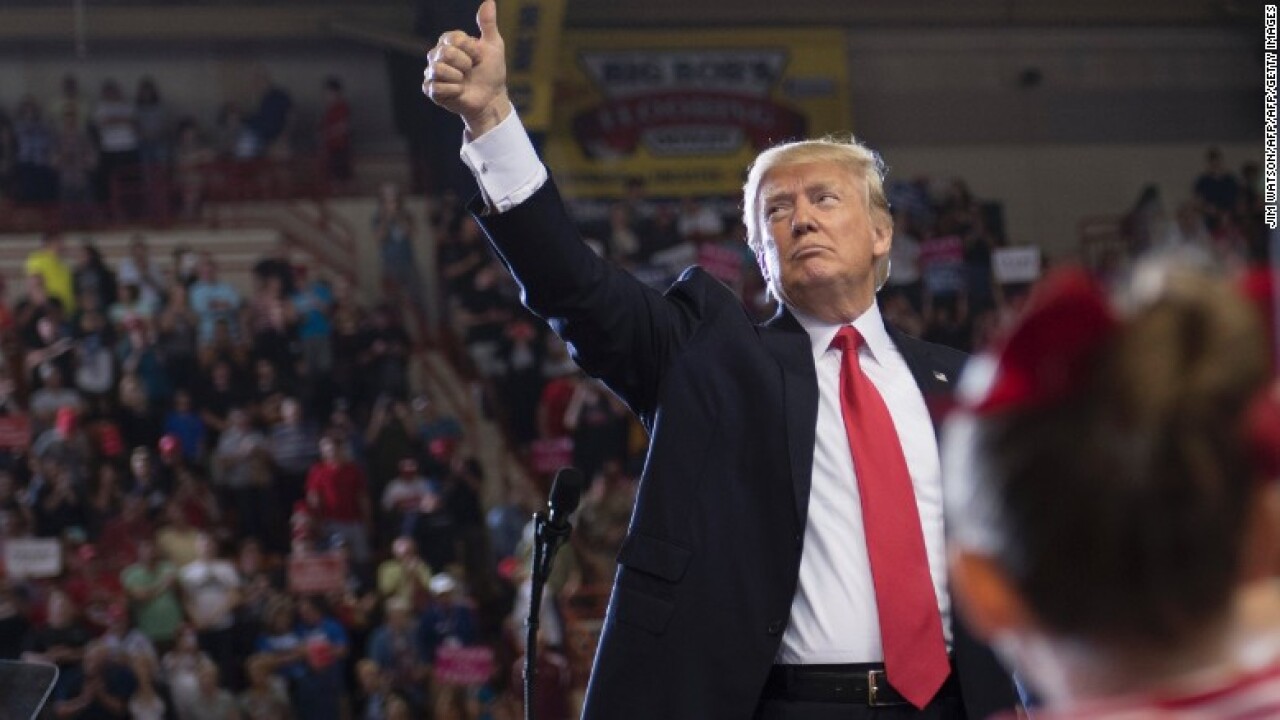 DAYTONA, Fla. — President Donald Trump will give the command for drivers to start their engines before the Daytona 500 on Sunday. Daytona International Speedway officials named Trump the grand marshal for NASCAR's season opener.

That means he will deliver the most famous words in auto racing.

“Gentleman, start your engines,” has been a staple of races around the world for decades.

Trump is the second president to attend the Daytona 500. George W. Bush attended the race in 2004.

Trump is the first president to be given an honorary role in pre-race ceremonies.

You can watch the race live on FOX 17 Sunday, February 16.