8-year-old cancer survivor is thriving, now raising money for others 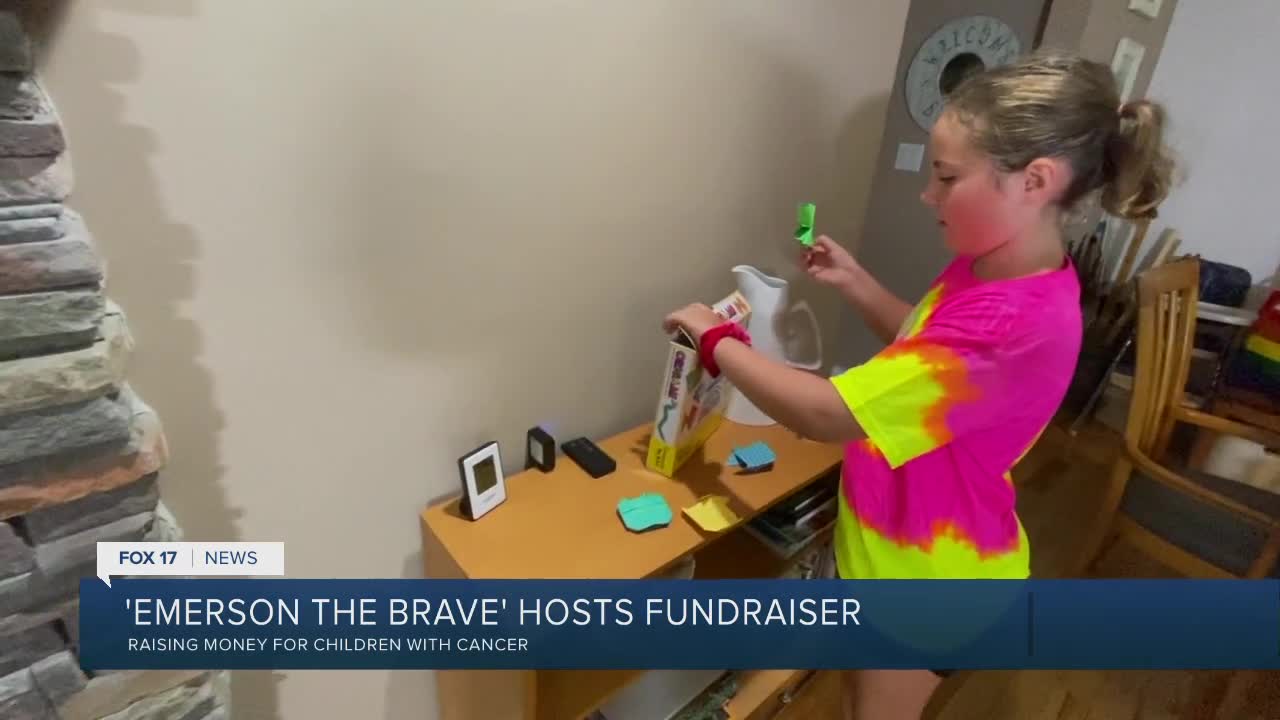 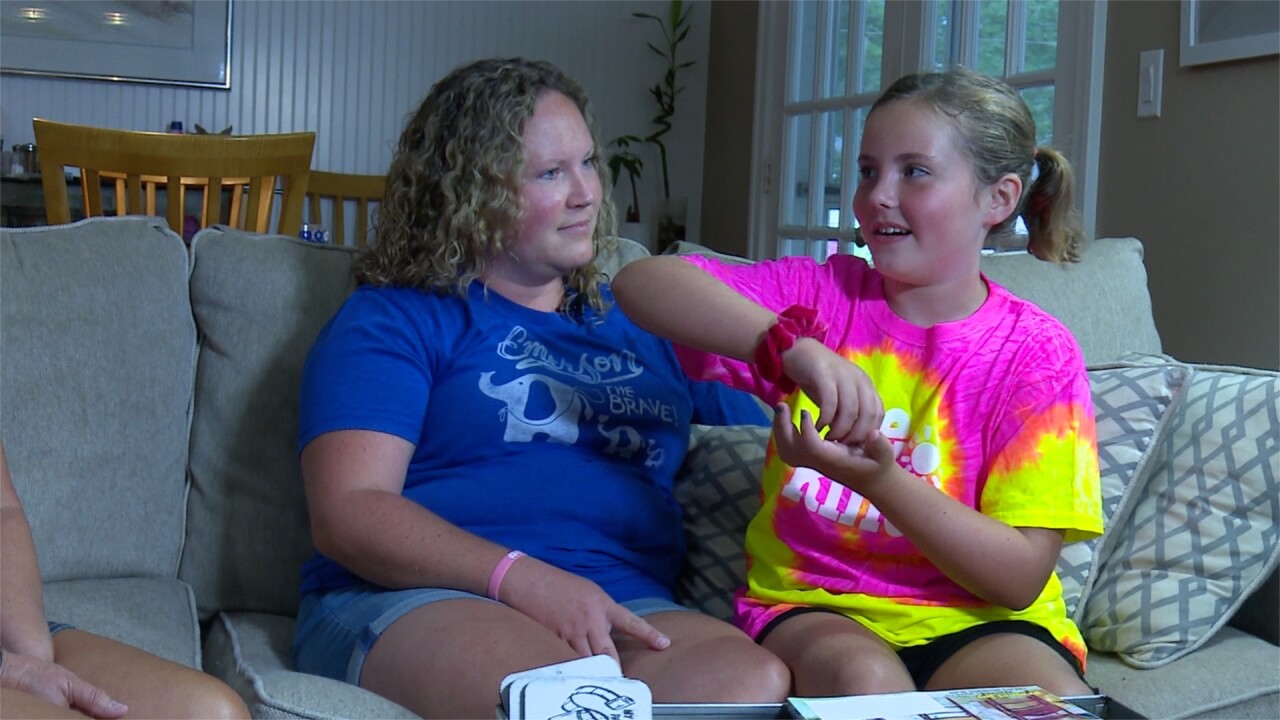 HOLLAND, Mich. — An 8-year-old girl making significant strides in her battle with pediatric brain cancer while taking an experimental drug as part of a clinical trial is now hosting a fundraiser for others.

Emerson Hoogendoorn was diagnosed a few years ago while in kindergarten. Her family began the painful process of treatment, aggressively seeking out the best care possible for the girl quickly becoming known as 'Emerson the Brave'.

“September will be two years and her tumor has continued to shrink. It's down to 12% of its original size,” Emerson's mom, Ami Hoogendoorn, told FOX 17 this week.

The now 8-year-old ended up getting a spot in a clinical drug trial, taking a cancer drug called ONC-201.

These days Emerson enjoys time with her friends, watching and making YouTube videos, and will soon be going back to school. In short, she is now thriving.

“You have to fight for your kid and the kids like them. Being strong is the only option that you have as a parent,” Ami said.

Last summer Ami and Emerson traveled to Washington DC to speak in front of the Food and Drug Administration about the benefits of the experimental drug she was taking.

“ONC-201 allows Emerson to live a fully normal life outside the hospital,” Ami told an assembled group last year at the FDA.

They were pushing to have the drug approved for use by the general public.

"They haven't approved the drug for widespread use, but they have given it permission to move to phase 2 of clinical trial. So that had just begun before COVID took over," Ami said this week.

"That means that Emerson will be able to continue taking the medication as long as there is some sort of clinical trial existing on it."

The family survived on the kindness and generosity of friends, loved ones and strangers at the beginning of their journey with cancer. For the past 2 years they have hosted some sort of fund raising event to cover their litany of medical costs.

“We don't need financial help right now like we did before. Everyone was so generous that we're still good there. But now where we can use the help is helping to find a cure for kids like Emerson,” Ami said.

“We decided that paying it forward was the best place to go.”

Now they are helping others by organizing a fishbowl auction over Facebook live on September 12. Money raised will benefit the Chad Tough Foundation. Special Emerson the Brave t-shirts, sweatshirts and bracelets are also available online.

They were originally planning a family fun, carnival-type of event this year, but the coronavirus forced them to alter their plans.