Scripps national politics editor Joe St. George spoke exclusively with President Donald Trump about his claim during Saturday's rally that he ordered that testing be "slowed down," a possible second stimulus check for many Americans and much more. 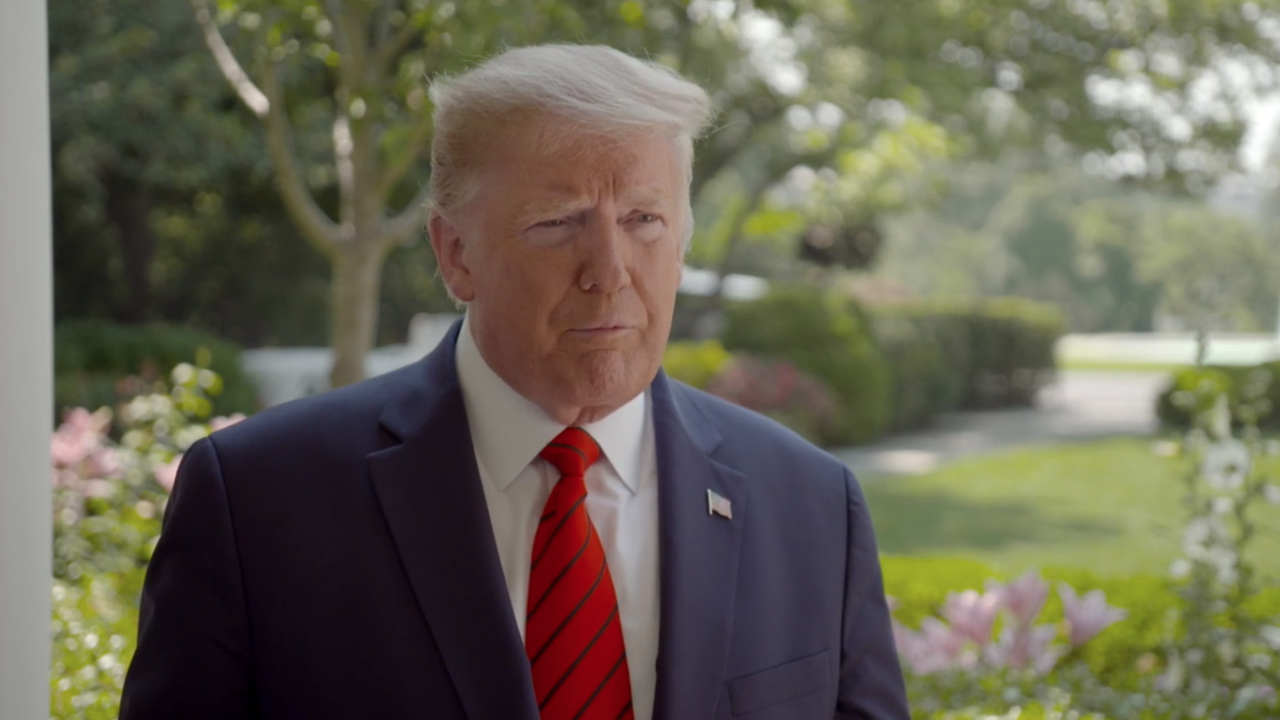 When asked by Washington Correspondent Joe St. George if he plans on getting Americans a second stimulus check, the president said yes.

"We will be doing another stimulus package, it will be very good, very generous," President Trump said.

When asked how much money people will receive with the next stimulus bill, Trump said, "You'll find out about it."

Trump said his administration will probably announce the next package over the next couple of weeks. He added that he thinks the legislation will be bipartisan.

VIDEO: Just asked President Trump if he actually ordered testing to be slowed down. He said in his Saturday speech he did. He didn't answer the direct question. pic.twitter.com/aDKGu6F2Ok

When asked whether he actually ordered testing to be slowed, a claim he made clear in a speech at a Tulsa, Oklahoma, rally on Saturday, Trump declined to say directly.

"Did you ask to slow it down?" St. George asked.

"If it did slow down, frankly I think we are way ahead of ourselves," Trump said.

"I trust everybody," Trump said.

Regarding mail-in ballots, the president doubled down on the debunked belief that it is ripe with fraud.

"There are thousands of cases," Trump said.

Though, he hasn't provided any proof.