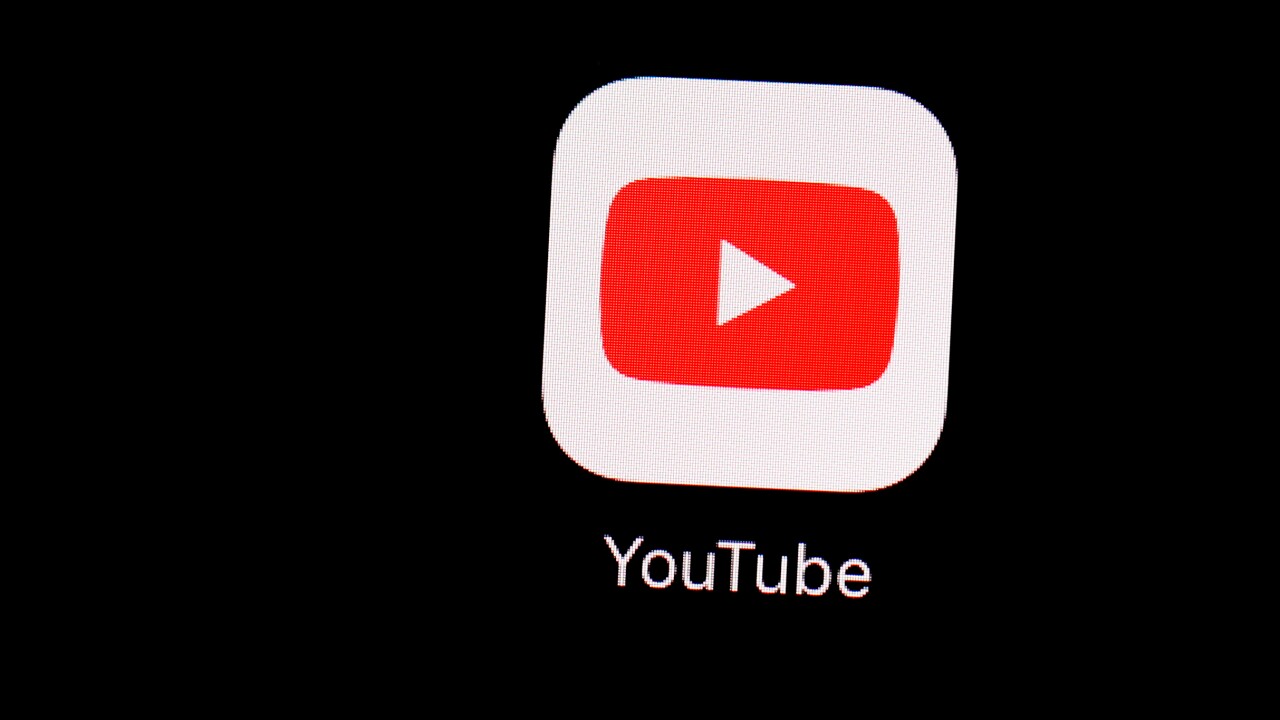 (Copyright 2020 The Associated Press. All rights reserved. This material may not be published, broadcast, rewritten or redistributed.)
Patrick Semansky/AP
(AP Photo/Patrick Semansky, File)

YouTube is making clear there will be no “birtherism” on its platform during this year's U.S. presidential election.

It's a belated response to a type of conspiracy theory more prevalent in the 2012 race.

The Google-owned video service is also reiterating that it won't allow election-related “deepfake” videos and anything that aims to mislead viewers about voting procedures and how to participate in the 2020 census.

YouTube clarified its rules ahead of the Iowa caucuses Monday. The company is mostly reiterating content guidelines that it has been putting in place since the last presidential election in 2016.