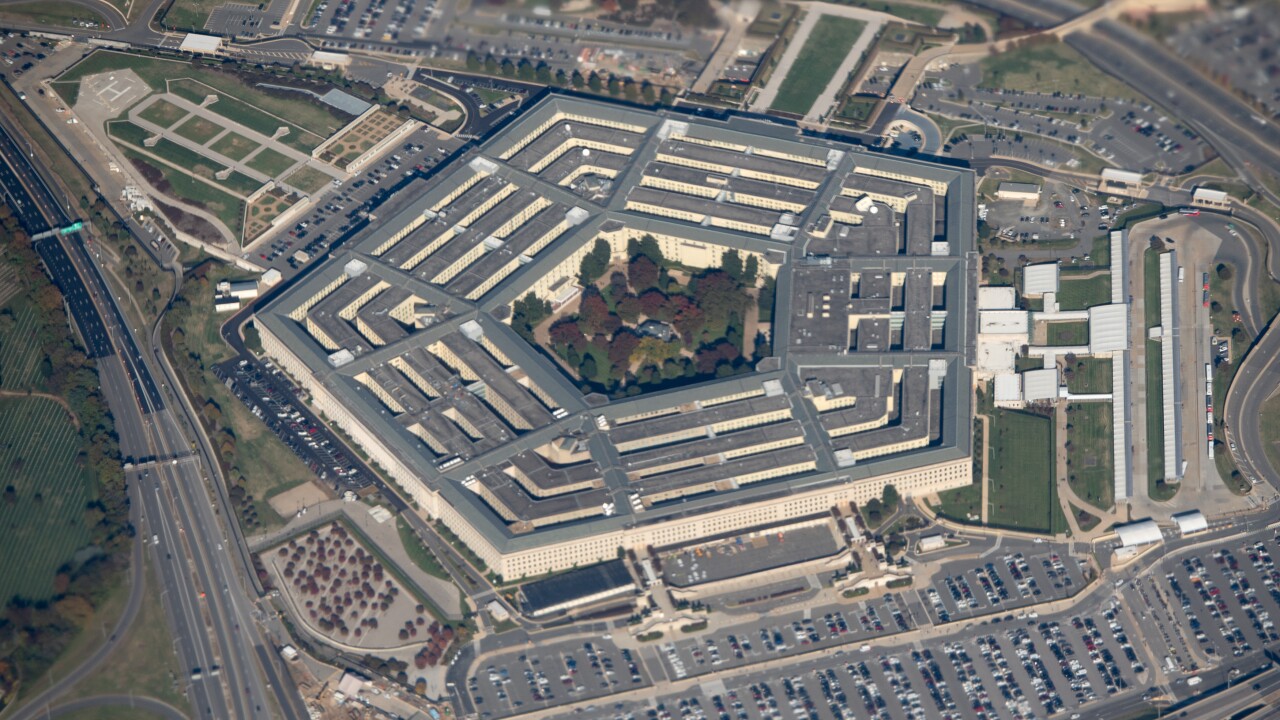 The Pentagon is seen from an airplane over Washington, DC on October 30, 2018. (Photo by SAUL LOEB / AFP)

WASHINGTON — Confidential documents obtained by The Washington Post reveal that top US officials misled the American public about the war in Afghanistan in order to conceal doubts about the likelihood that the US could be successful in the nearly 20-year effort since its earliest days, the paper reported in a major investigation on Monday.

The Post said it obtained the more than 2,000 pages of documents through a Freedom of Information Act request made three years ago that sought to win access to the documents, which it said were part of a lengthy government report titled "Lessons Learned" that examined "the root failures" of the war effort through interviews with more than 600 people, including a number of foreigners connected to NATO and 20 Afghan officials. The first interviews for the report were conducted in 2014, according to the Post, which said seven parts of the report have been published since 2016.

The paper said the interviews "bring into sharp relief the core failings of the war that persist to this day" as "U.S. officials acknowledged that their warfighting strategies were fatally flawed and that Washington wasted enormous sums of money trying to remake Afghanistan into a modern nation."

"Several of those interviewed described explicit and sustained efforts by the U.S. government to deliberately mislead the public," the Post reported. "They said it was common at military headquarters in Kabul — and at the White House — to distort statistics to make it appear the United States was winning the war when that was not the case."

The Post, which said its investigation includes information from previously unreported memos written between 2001 and 2006 by former Defense Secretary Donald Rumsfeld, noted that the newly disclosed Defense documents "broadly resembles the Pentagon Papers, the Defense Department's top-secret history of the Vietnam War" because of the candor in the accounts included in both collections of documents. Most of those interviewed assumed that their remarks would not become public, the paper said.

In one such case, the Post said Douglas Lute, "a three-star Army general who served as the White House's Afghan war czar" under former Presidents George W. Bush and Barack Obama, told interviewers "we were devoid of a fundamental understanding of Afghanistan -- we didn't know what we were doing."

"What are we trying to do here? We didn't have the foggiest notion of what we were undertaking," Lute said in 2015, according to the Post.

In another example, Jeffrey Eggers, a retired Navy SEAL and White House staffer for Bush and Obama, bemoaned the cost of the war to interviewers, asking, "What did we get for this $1 trillion effort? Was it worth $1 trillion?" the Post said.

"After the killing of Osama bin Laden, I said that Osama was probably laughing in his watery grave considering how much we have spent on Afghanistan," the former SEAL said, according to the paper.

The Post said that in one of Rumsfeld's memos, the former Pentagon chief wrote: "I may be impatient. In fact I know I'm a bit impatient ... We are never going to get the U.S. military out of Afghanistan unless we take care to see that there is something going on that will provide the stability that will be necessary for us to leave."

"Help!" he wrote in the memo, according to the paper.

In comparing the new documents to the Pentagon Papers, the Post said that "throughout the Afghan war, documents show that U.S. military officials have resorted to an old tactic from Vietnam — manipulating public opinion."

For example, the interviews "contain numerous admissions that the government routinely touted statistics that officials knew were distorted, spurious or downright false," the Post said. One individual identified as a senior National Security Council official said, according to the paper, that "even when casualty counts and other figures looked bad ... the White House and Pentagon would spin them to the point of absurdity."

Michael Flynn, the retired three-star Army general who briefly served as President Donald Trump's national security adviser, also provided candid thoughts on the war effort to interviewers, questioning in 2015 why officials were touting it as successful, according to the Post.

"From the ambassadors down to the low level, [they all say] we are doing a great job," Flynn told interviewers, the Post said. "Really? So if we are doing such a great job, why does it feel like we are losing?"

The Post said that John Sopko, the head of the Office of the Special Inspector General for Afghanistan Reconstruction, which oversaw the "Lessons Learned" project, told the paper that the report shows "the American people have constantly been lied to."

Sopko also told the paper "that he did not suppress the blistering criticisms and doubts about the war that officials raised" in the documents and that his office "didn't sit on it," but had to wait for other offices to review the information "to prevent government secrets from being disclosed" before it could comply with the Post's FOIA request.

"We're firm believers in openness and transparency, but we've got to follow the law," Sopko said, according to the Post.