House to vote on restraining Trump's actions against Iran 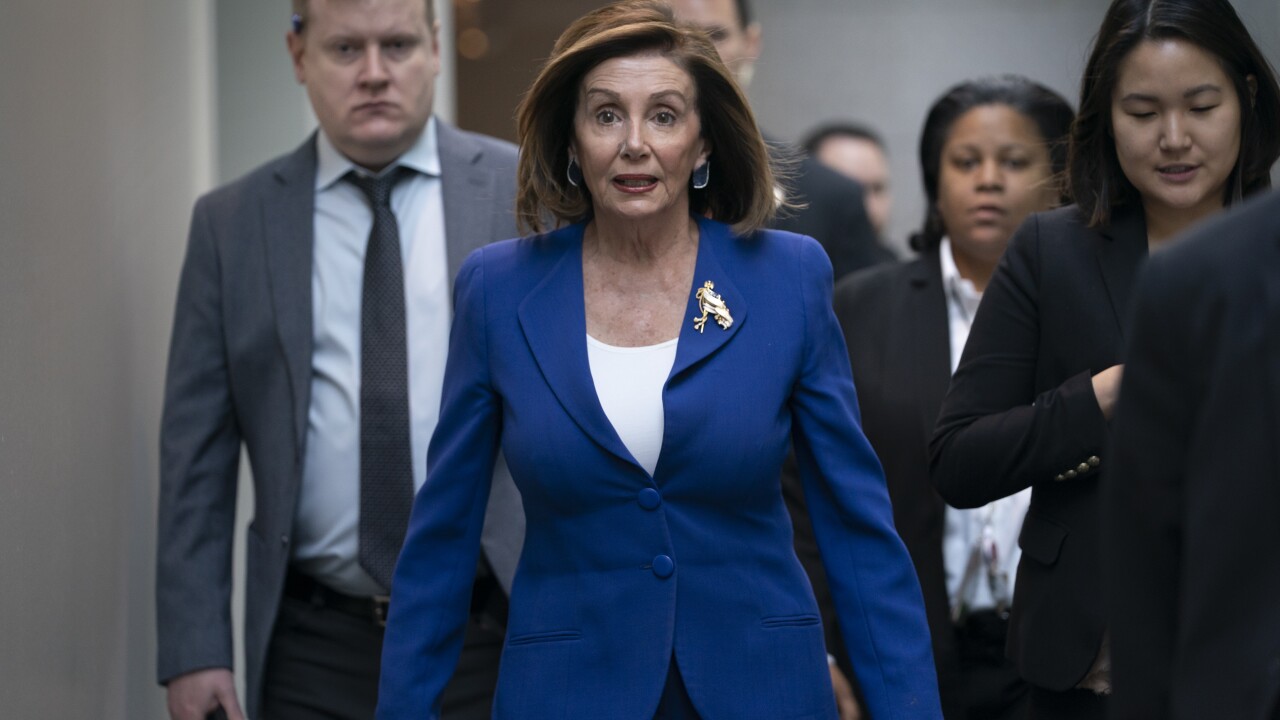 By MATTHEW DALY and ALAN FRAM Associated Press — House Democrats are preparing to pass a measure that would limit President Donald Trump's ability to take military action against Iran.

It might be only a symbolic gesture by Democratic lawmakers, who have criticized Trump for not consulting with leaders of both parties when he decided to order a drone strike that killed Iran's top military leader.

Republicans in the Senate are unlikely to approve the measure even if House Republicans fall short in their effort to oppose it.

The measure is a special type of resolution that doesn't get the president's signature, and the two parties disagree over whether it would have the force of law even if it does pass Congress.

Copyright 2020 Scripps Media, Inc. The Associated Press contributed to this report. All rights reserved. This material may not be published, broadcast, rewritten, or redistributed.