West Michigan family of 14 boys getting their own show 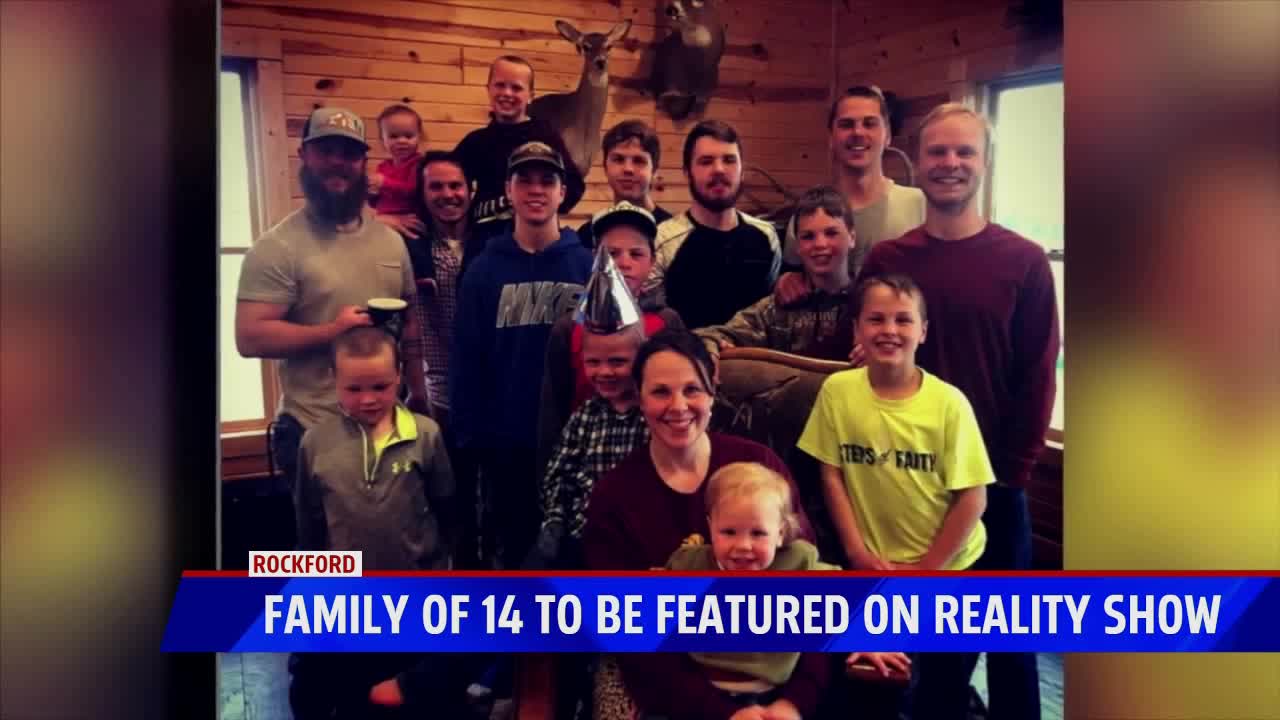 LAKEVIEW, Mich. — Walking onto the back porch of Jay and Kateri Schwandt's farm in Lakeview, my eyes widen.

It's one thing to hear that a couple has 14 kids, but to see them all gathered on one porch? That's an impressive sight.

However, it's not just that Jay and Kateri Schwandt have 14 kids. What's truly crazy is that all 14 kids are boys.

The family has been recognized nationally for their large, and predominantly male, family.

Now their fame is growing as they are getting their own show called 14 Outdoorsmen on MyOutdoorTV.

Jay explains, "It’s everything to do with the outdoor stuff, and most of it takes place right here at the farm."

His son Brandon Schwandt, 21, adds; "A lot of times people are like, 'I wish like, can I just come over and hang out? Just like see the little boys and stuff like that?' And I guess we're gonna be sharing our experiences and our raw life with people that like ask that question, you know?"

Even Charlie Schwandt, age 10 agree, "It's so awesome."

The show will air in 6- to 11-minute epidsodes and is entirely filmed and produced by the oldest brother Tyler.

"It's just us where we're filming ourselves. So it's not like, we have some random person telling us what to do, what to say. Ty sets the camera up and says, 'All right, like, go do it!'," says Brandon.

Kateri assures us that raising 14 boys is not seamless. "It's very busy, very chaotic, very messy, can be really stinky."

However, every boy we spoke to confirmed it's the only way they'd want to grow up.

Oh, and one last reason to tune in?

Kateri Schwandt is pregnant with her 15th baby!

To follow along watch 14 Outdoorsmen on the MyOutdoorTV app.

The first few episodes will be uploaded all at once in October so viewers can binge all things Schwandt.