'We just need the Christmas spirit': Friends' effort to sponsor a family for Christmas snowballs to help 30+ 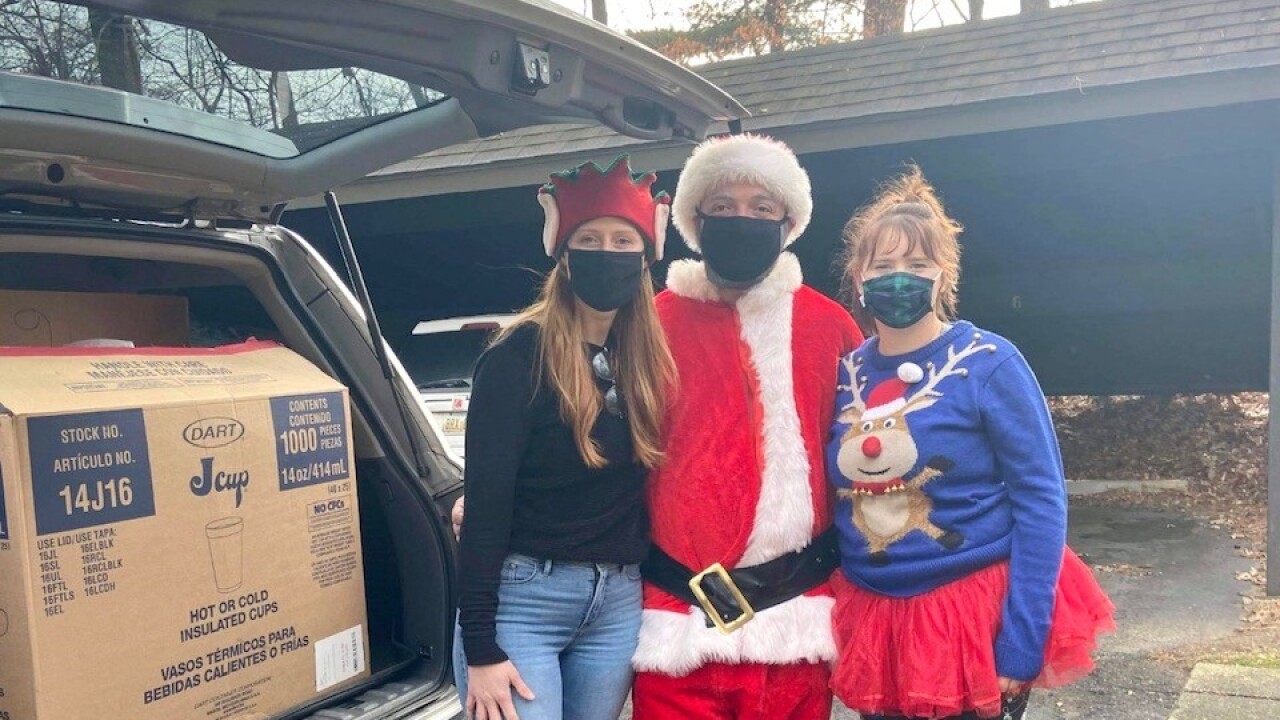 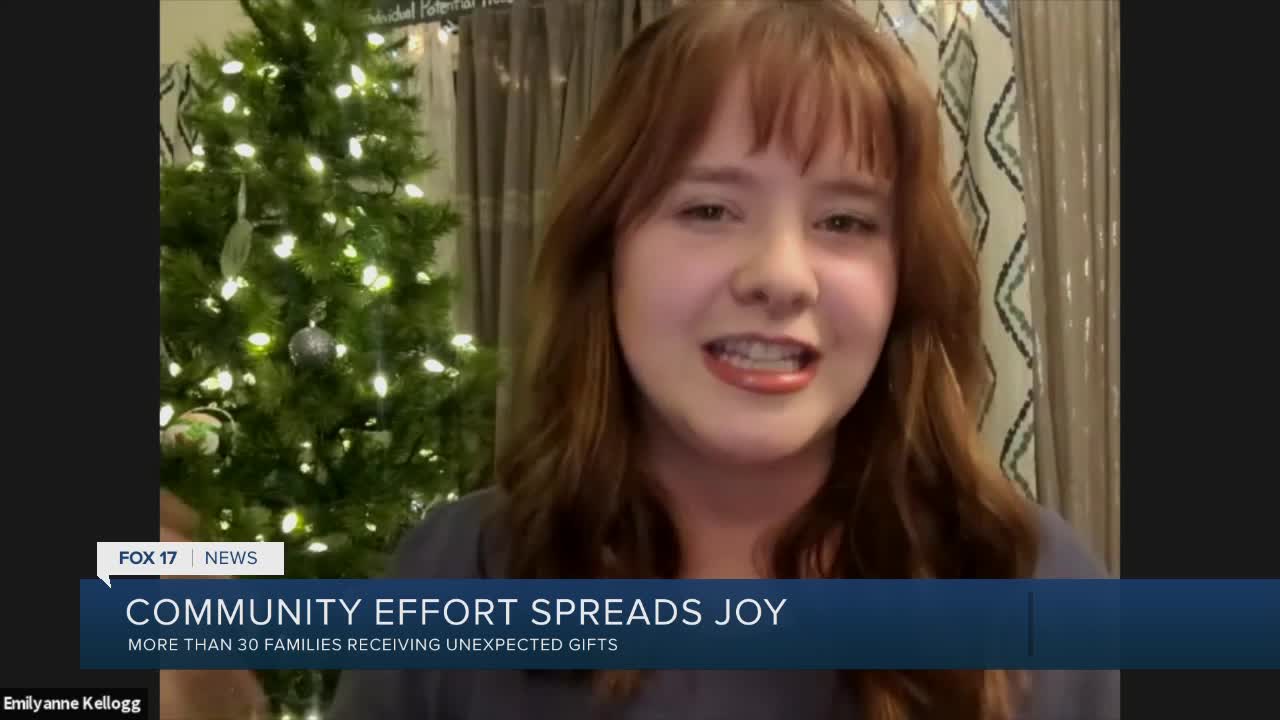 KENT COUNTY, Mich. — Friends Lorraine Forehand and Emilyanne Kellogg had a goal to help just one family this Christmas.

"Financially, like that's pretty much all that I could do, and probably Lorraine could do. So we were going to try to pull together and do that," Kellogg told FOX 17 News. "I went and I tried to the traditional routes of sponsoring a family, and the deadlines were already past... just a lot of things weren't happening anyways because of covid and things like that."

Kellogg went to social media to try to find the right family to help and quickly learned there were many in need.

"So I thought maybe the community will help, and I posted on one of the East Grand Rapids Facebook pages, and I had a huge response," she said. "And people were just commenting like crazy and it was coming in all Sunday night, they wanted me to make a list. They wanted to, you know, they wanted to adopt families. They wanted to donate money."

Kellogg and Forehand were able to expand the effort, to help more than 30 families.

"[Emilyanne's] entire studio apartment had each spot of families and it was labeled, and this huge board that had their names and there was a diagram and all that we could do to be super organized," explained Forehand. "But obviously, we needed the help from the community... we had a church that helped us wrap presents. We had family and friends help us to deliver. We had people dress up as Santa."

The effort attracted plenty of 'elves' to help spread the Christmas cheer, like friends Devon Kurkowski and Betsy Peterson.

Kurkowski added "To be able to see their expressions and see the joy and see the excitement that without this community effort wouldn't have happened. It's heartwarming. It just makes you feel like, oh my gosh, when does this movie end, because I don't want it to end."

The group was able to deliver gifts and food baskets to nearly 20 families this weekend.

Approximately a dozen more deliveries are planned for Christmas Eve.

Forehand and Kellogg anticipate doing something similar next year and say they may have started a new tradition.

"It was just such a good experience and just, I've never done anything like at this level of impact, I think. And it just was really special," said Kellogg. "I definitely don't think I can go another Christmas without doing something like this again, because I don't think Christmas will ever ever feel the same."