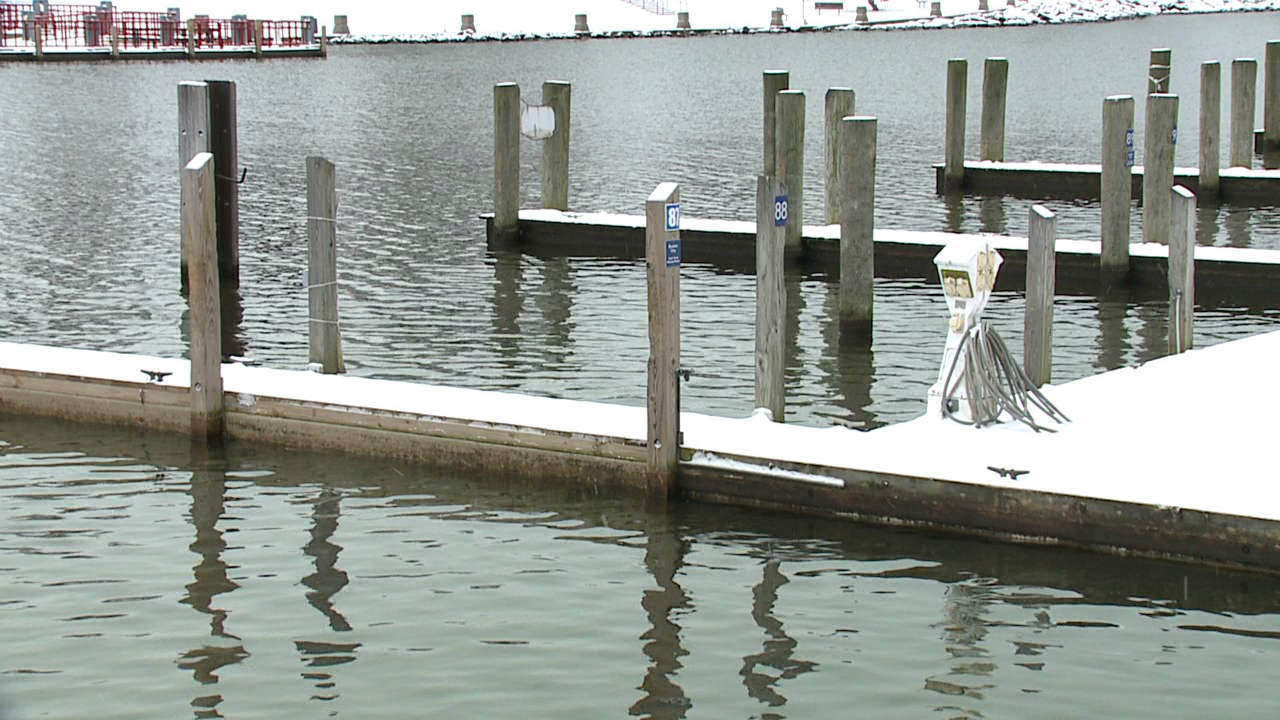 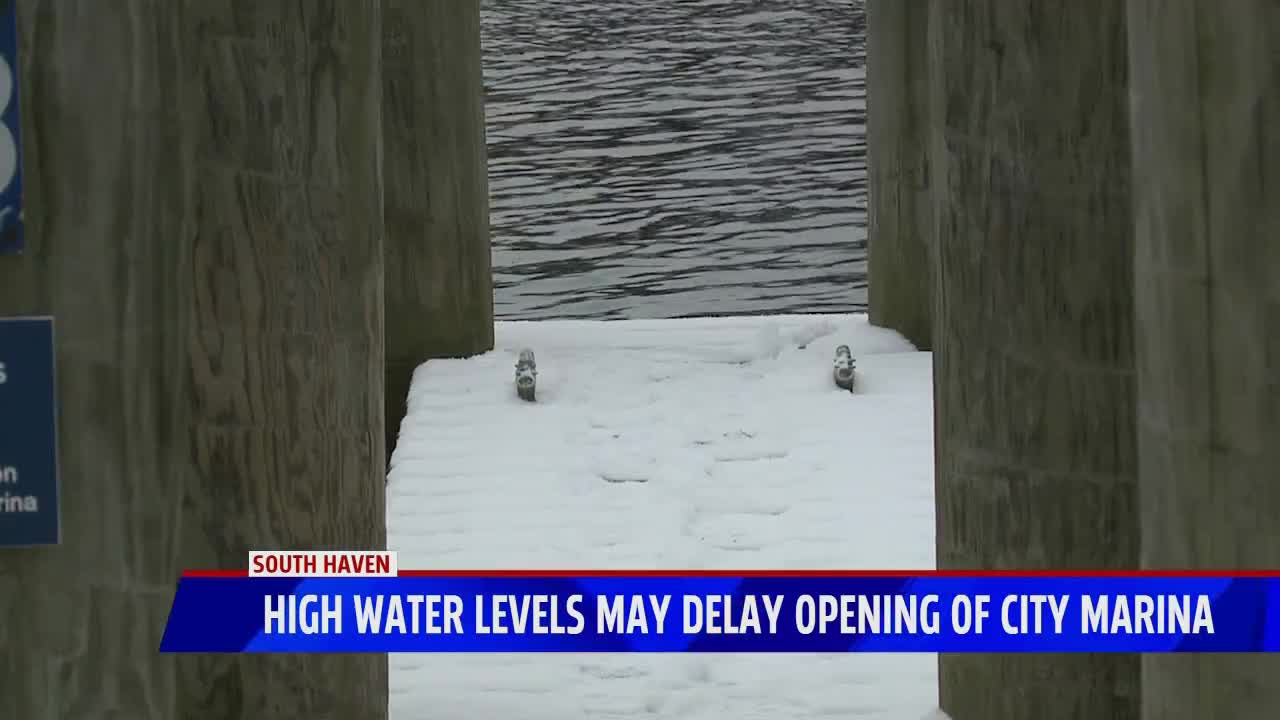 West Michigan marinas are concerned about delays or closures once the weather gets warmer as the water is already near the top of their docks.

Officials in South Haven are already to address those problems but say they might have to delay opening the city’s marina.

“Right now, we are at a level that if this stayed current, we could probably stay open,” Hosier said.

But with forecasts expecting water levels to rise another foot in the coming months, they’re forced to prepare for the worst.

“The lowest of what they are expecting, we are still going to be over the docks,” Hosier said. “That causes a safety issue, utilities have to be shut off and because of the nature of this river and I am sure many around Michigan, you see a lot of build-up of organic materials that make the decking very slippery and that becomes a slip and fall risk.”

The dockers were installed several decades ago and are all fixed timber. To raise them up, the city would have to tear all the existing pieces out and start from scratch, a $500,000 to $1 million project.

Hosier says that’s something the city just can’t take on, so all they can do is wait and see what Mother Nature brings.

“As it comes closer to the opening day of April 15, we will be looking at what we can anticipate boaters can expect,” she said. “We are also trying to give them notice as many boaters have their boats dry docked and it is quite a process to get them launched.”

A high-water policy was passed this week in case of delays.

People who are seasonal boaters that have already paid have options.

“If you have found a different dock elsewhere that you have been assured will be open, we can give you a refund and let you go to that one,” Hosier said. “If you would like to come back next when we hope the waters are down, we would like to keep your deposit and roll it over to the next year. We would be losing money on that deal.”

The city is expecting the problems to have a huge impact on their bottom line.

“Tourism is a major sector in this town. We are anticipating it could have some impacts. The harbor is one of the life bloods of the town,” Hosier said. “The city curves around the harbor. This is going to be an impact if we can’t have all that boat traffic and boaters coming in to purchase gas and stop by the restaurants.”

People who plan on using any marina connected to Lake Michigan this year are encouraged to call ahead to see if the businesses are open or accepting boats.