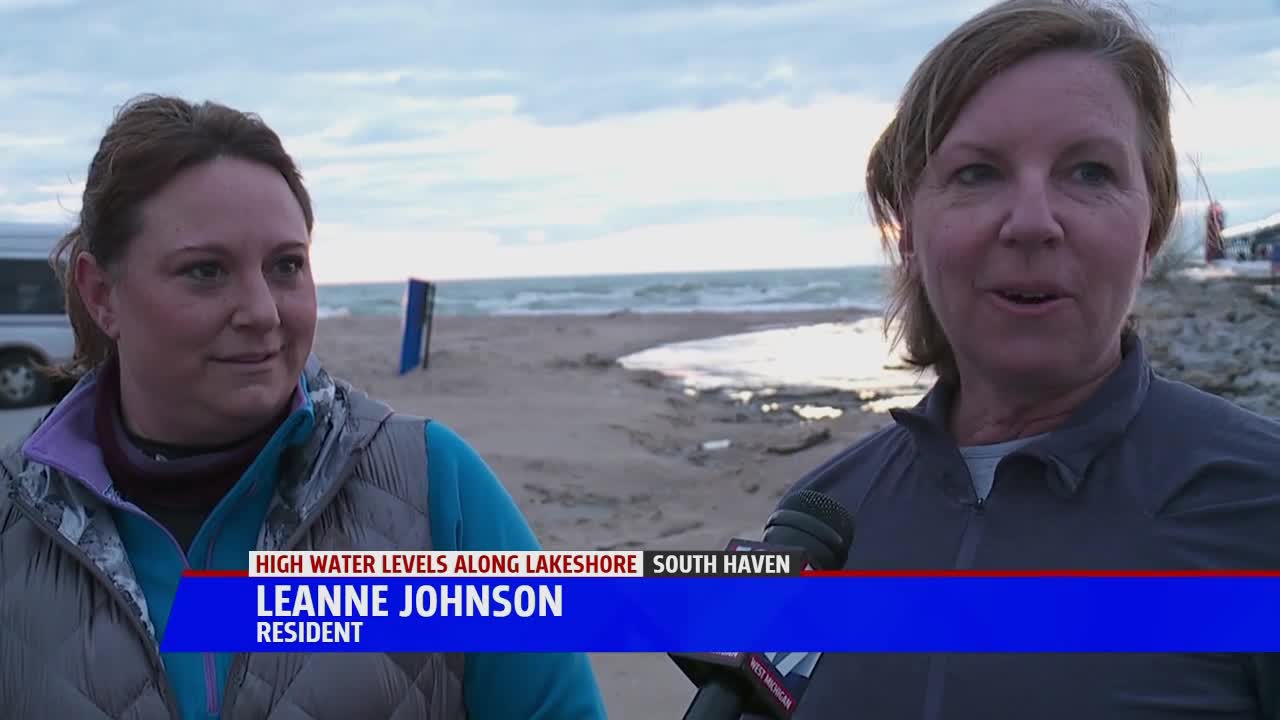 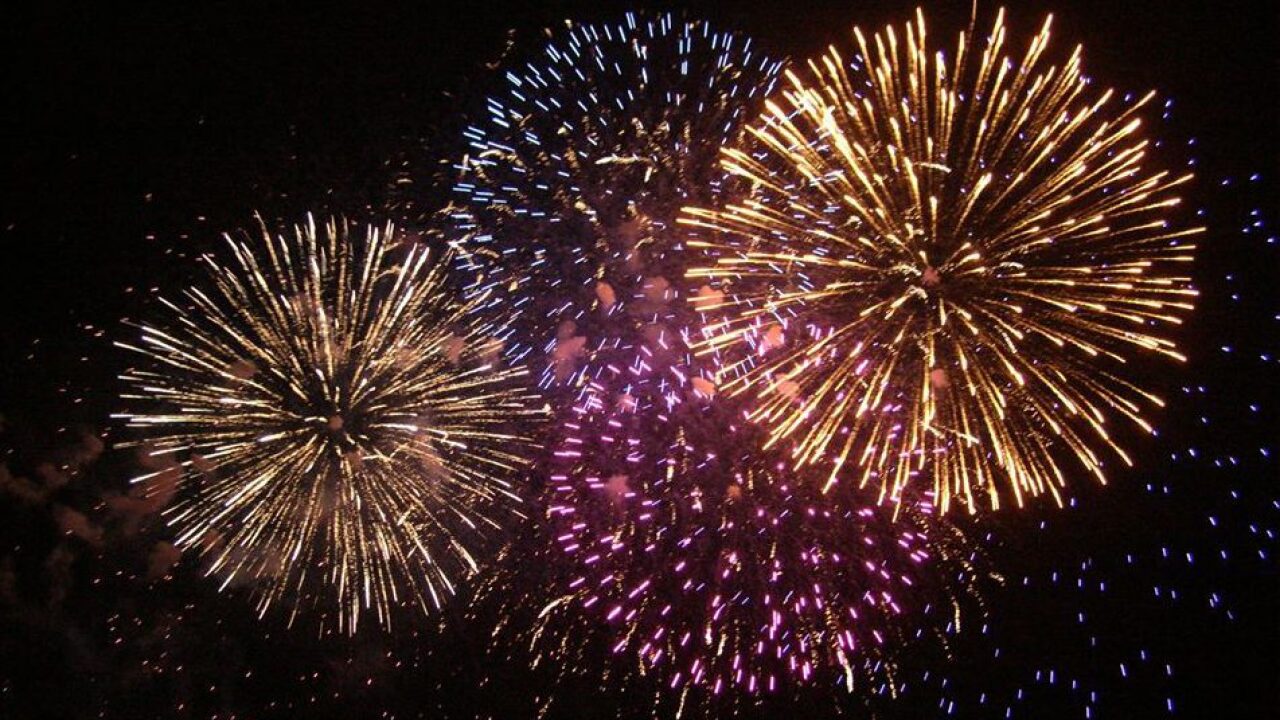 The annual July 3 display is held on South Haven’s North Pier and draws thousands of people to the city.

City officials say the U.S. Army Corps of Engineers has recorded all-time records for water levels in January and February, and those levels are expected to continue to rise another 8-10 inches by July.

The water would create higher wave action and effectively submerge the pier, making it unsafe to stage the show.

“The traditional fireworks event that’s on the pier will not occur this summer,” South Haven City manager Brian Dissette said.

The pier is already soaked, and it's only March.

For more reasons than one, it's not safe.

On top of the barely there beach, the fireworks can't go off on a pier that's soaked. It'd be hazardous. Still, some residents have found a bright side.

“Good news is, I think the beach will stay cleaner this year without the fireworks,” South Haven resident Sarah Young said.

And there is hope for a fireworks display at a different time in the year, once levels go down. The city is in talks of potentially doing a New Years Eve fireworks show.

The city says it announced the cancellation now because it takes months of planning to make the July 3 show happen, and officials didn’t want to invest time and money in an event they wouldn’t have been able to hold.