St. Joseph County committee to discuss prosecutor after calls for his resignation 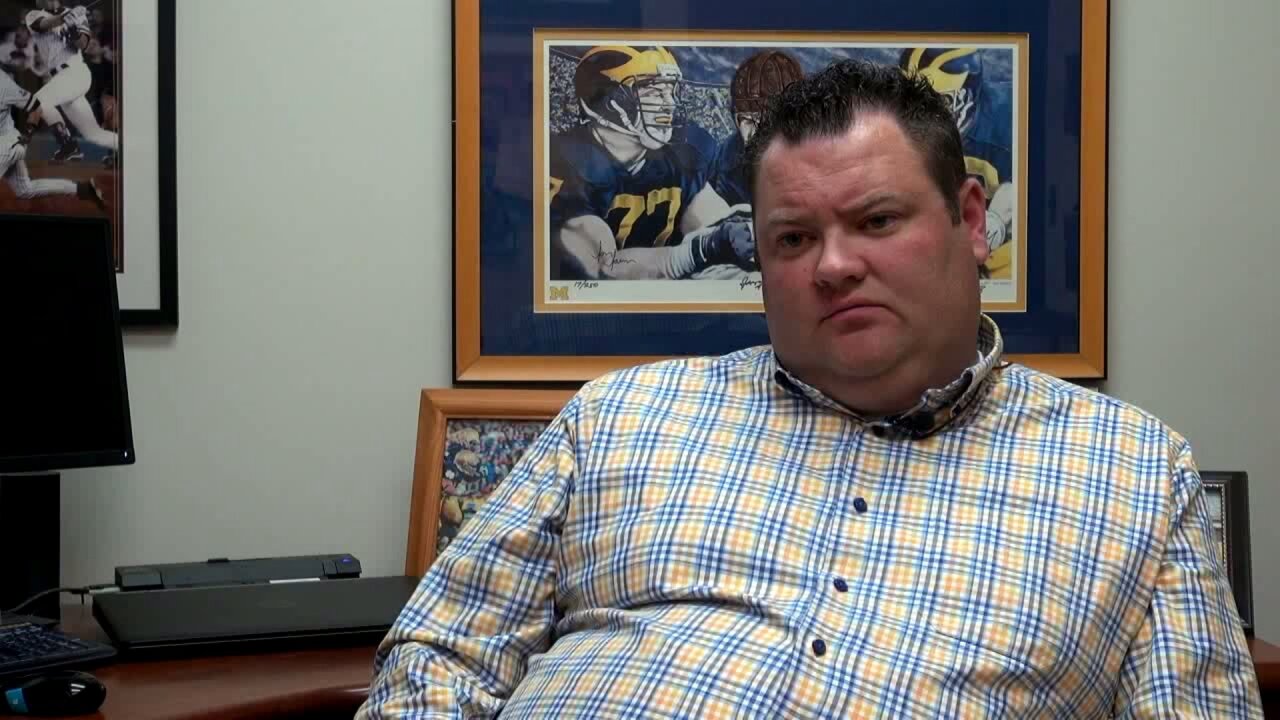 St. Joseph County leaders are set to discuss the fate of their county prosecutor next week after recent calls for his resignation.

On Tuesday Commissioners held their first meeting since the letter calling for the resignation of Prosecutor John McDonough was made public.

“It was the worst kept secret in St. Joe County and I think ya’ll can agree with that,” said an attendee of the meeting

“Well, I thought for a long time that the job that was being done at the prosecutor's office has not been going well, and nobody seemed to want to step up and make a change,” resident Tadd Davis said.

In it, they claim McDonough regularly doesn't show up to work, fires assistant prosecutors without cause and is not available to local law enforcement, causing a back log of criminal cases in the county.

The letter writers say a May incident in which McDonough was arrested and charged with drunk driving, underscores his inability to do the job.

“We just don't feel as taxpayers, that our money that we're spending to fund a prosecutor's office is being spent wisely and the job is not being done, and it's not being done properly,” Davis said.

On Tuesday, Davis was among a few public speakers who addressed commissioners about McDonough.

The board says the executive committee will discuss the matter next week.

“We will ask that it be put on the agenda for our executive meeting a week from Wednesday at that time we as a board can discuss the options and so forth according to the committee bylaws,” St. Joseph County Commissioner Dennis Allen said.

As for McDonough, he has a primary challenger for his seat next month, but those like Davis say he should step down immediately.

“We have to continue to pay this salary as taxpayers through January and if Mr. McDonough doesn't want the job or he doesn't want to come in to come into the office. It should be communicated and maybe he should resign and let somebody take the job that wants it,” Davis added.

Regarding the letter, the prosecutor’s office told FOX 17 they had no comment.