Sister dies after being pulled from Lake Michigan waters 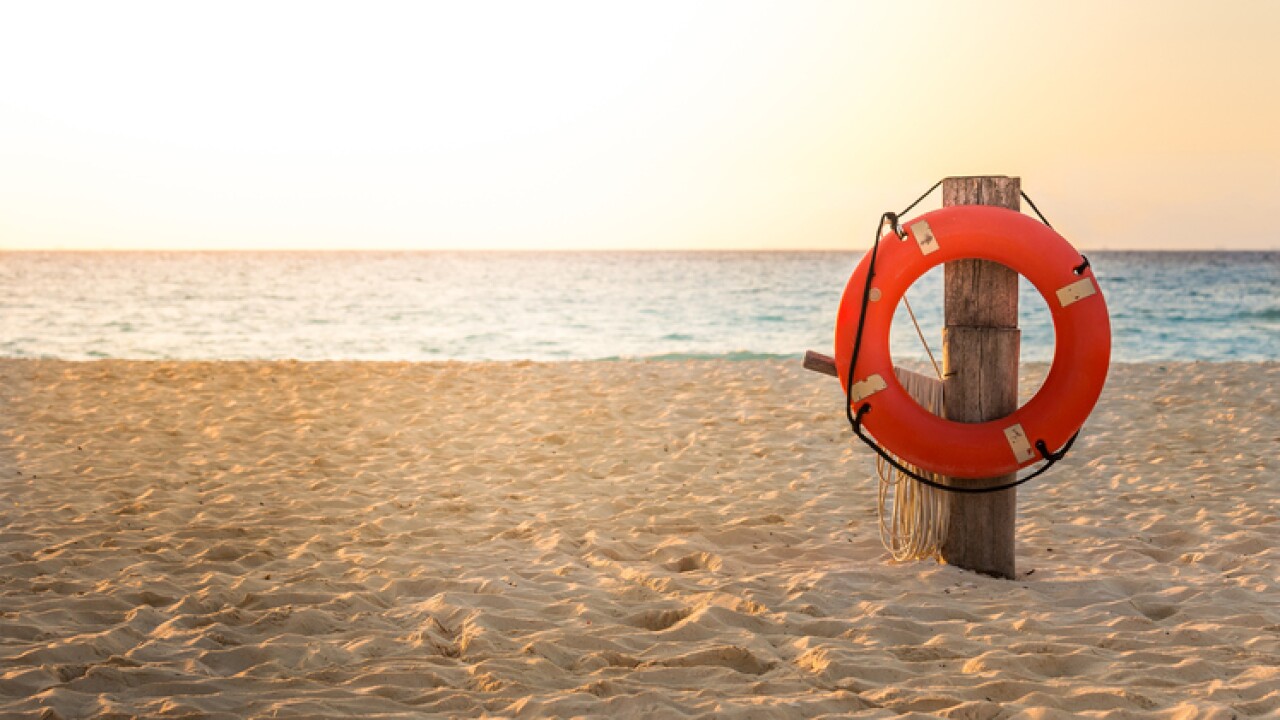 ST. JOSEPH, Mich. — Update: The sheriff's office says 32-year-old that was hospitalized in critical condition died on Wednesday. She has been identified as Danely Lopez of Illinois.

Two sisters from Illinois had to be rescued from the waters off Lions Park Beach in St. Joseph on Sunday. One of them is hospitalized in critical condition.

Emergency crews were called to the beach around 4:39 p.m. Sunday on reports that sisters age 29 and 32 where struggling in deep water.

Personnel from the St. Joseph Department of Public Safety and the Berrien County Sheriff Department fished the pair out of the water with an assist from bystanders.

Both women were taken to Spectrum Health Lakeland, where the younger sister was treated and released. The older sister was hospitalized in critical condition.