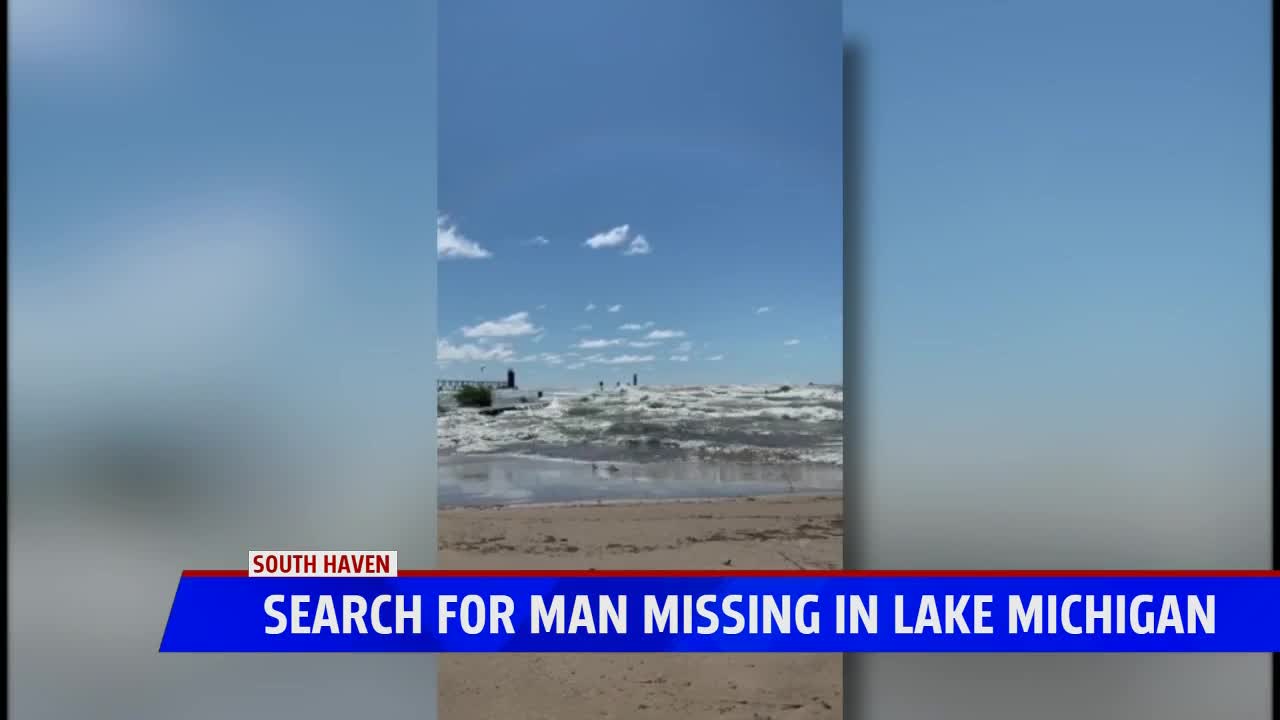 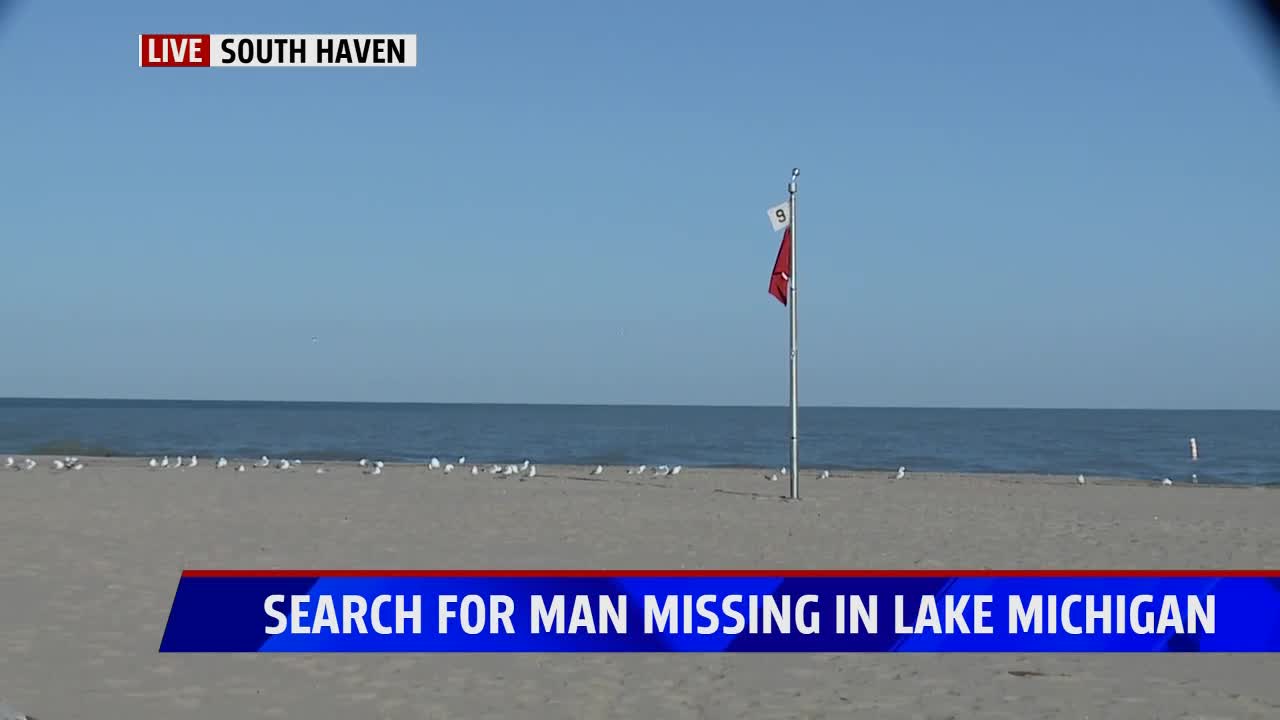 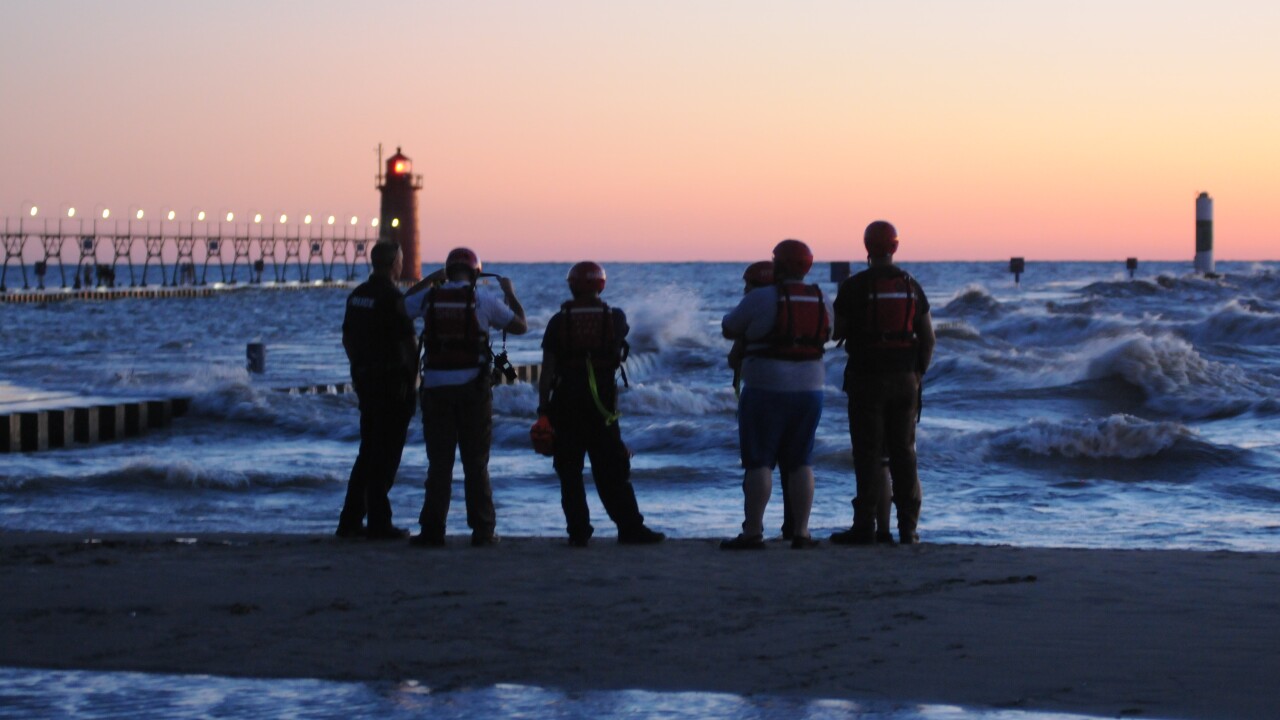 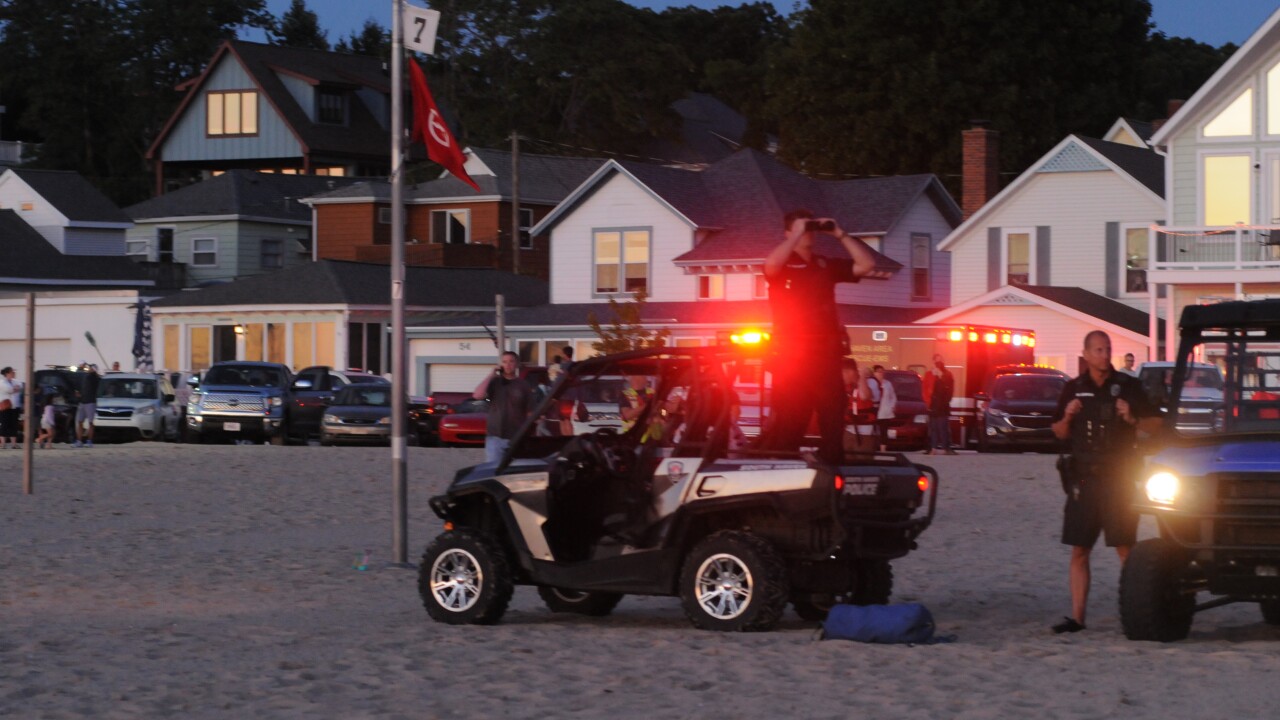 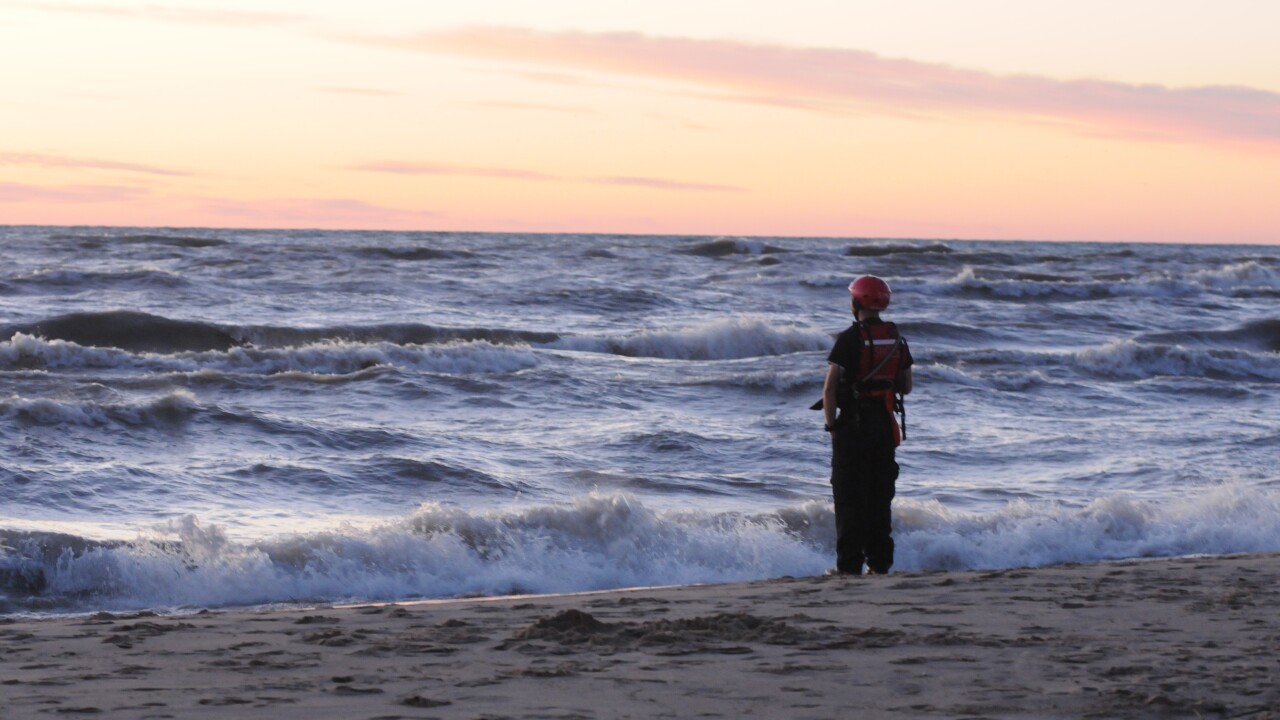 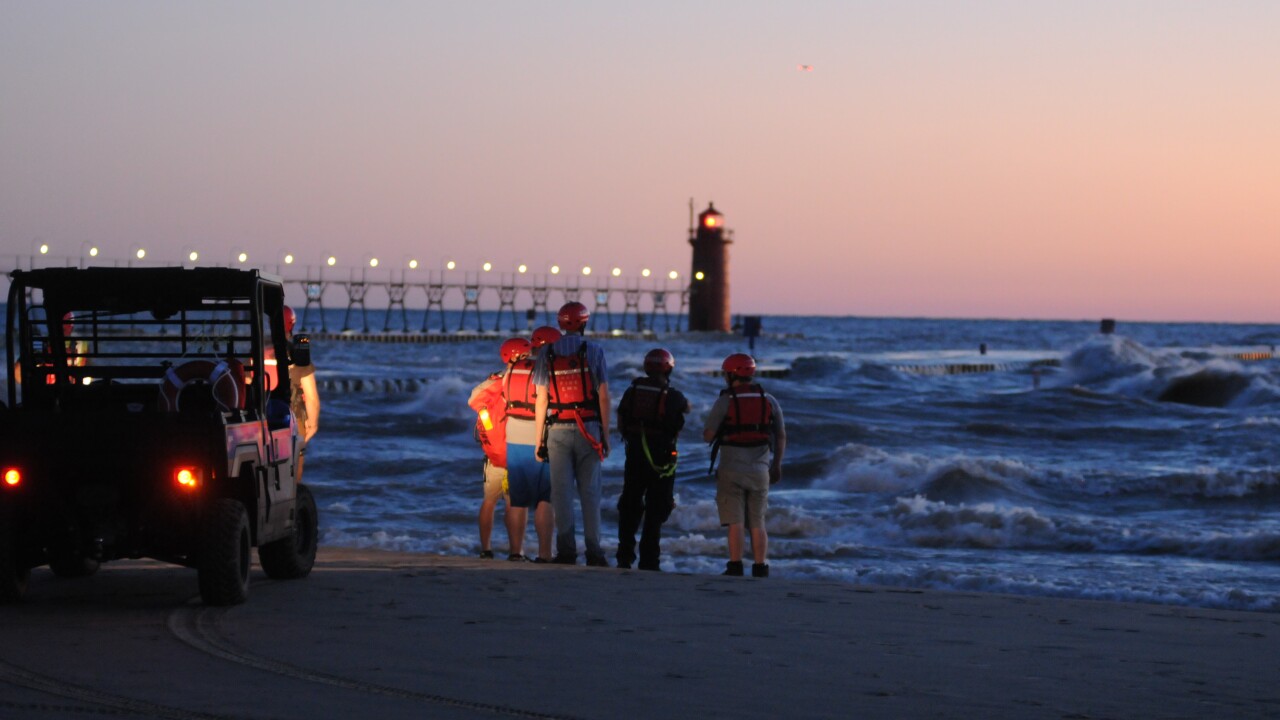 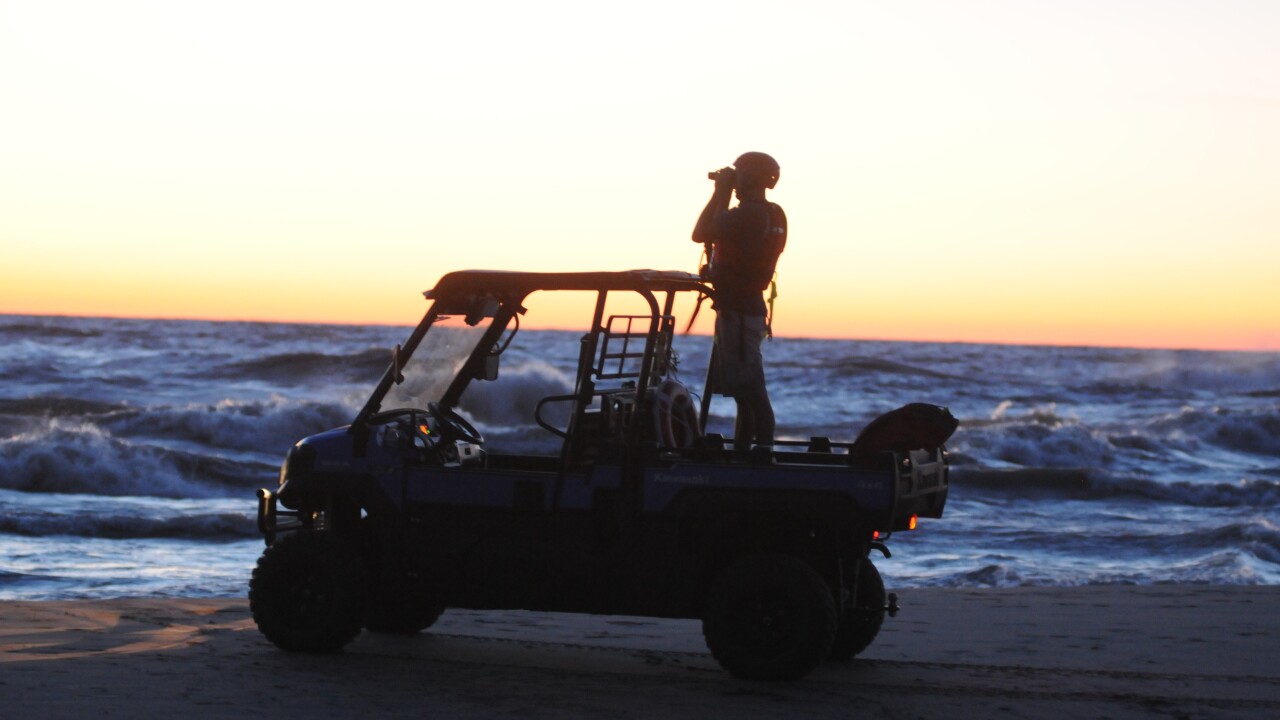 SOUTH HAVEN, Mich. — Authorities are looking for a man who is reportedly missing in Lake Michigan at South Haven.

Crews responded at 9:20 p.m. Sunday near the mid-point of the North Beach, where a friend who was with the man said he went missing.

South Haven Area Emergency Services say the man was fighting against rough water conditions prior to his disappearance.

Red flags were flying, a rip current was present, and waves reached 5 to 6 feet high.

Due to the circumstances, crews could not use a boat, but they did bring in a Coast Guard helicopter and a drone to assist in the search.

Authorities also say that 15 minutes earlier, another man was swept off the North Pier into the Black River channel, but was rescued with a life ring thrown by a nearby individual.

This is an ongoing investigation and anyone with information should contact South Haven Area Emergency Services or the South Haven Police Department.