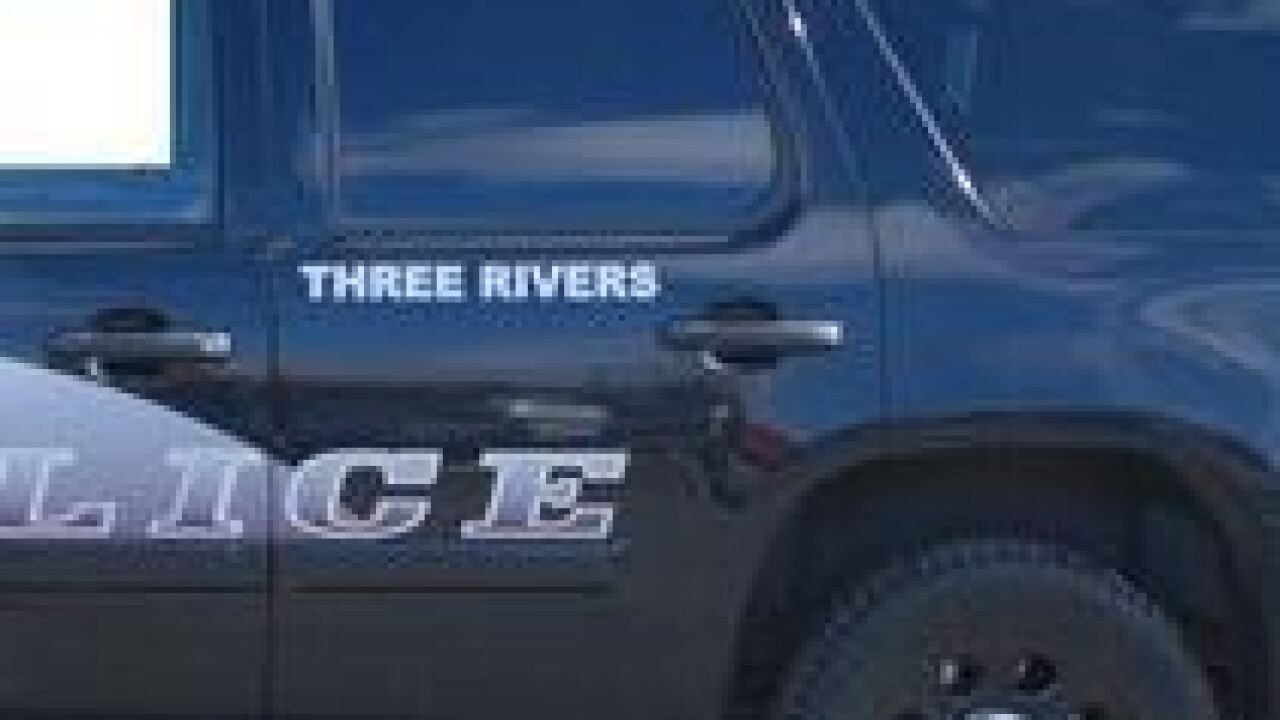 THREE RIVERS, Mich. — 3 people are in custody, after police say they broke into a home Sunday night.

Officers responded to the home on South Constantine Street and were told by the residents that a trio of suspects armed with a gun, a bat, and a large knife stormed into the house.

K9 Django started tracking their scent, and found one of the suspects outside a home in the same neighborhood. Police found the other suspects inside the home. Investigators say all three had evidence of the break-in with them at the time of arrest.

The suspects are being held without bond on charges of Assault and Home Invasion.