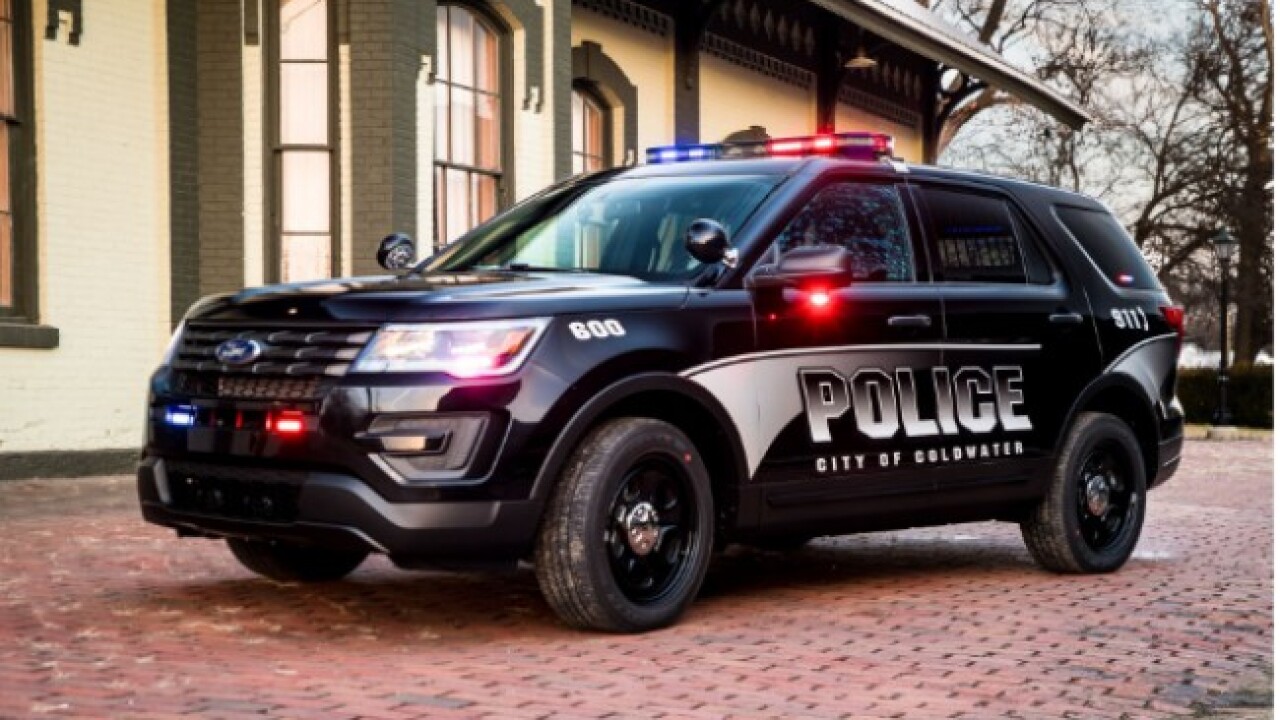 COLDWATER, Mich. — The conduct of a Coldwater police officer is under investigation by Michigan State Police.

Coldwater police said the department received a complaint alleging misconduct by a city police officer and placed them on administrative leave while the allegations are investigated.

Neither the officer’s name nor what they are accused of was released.