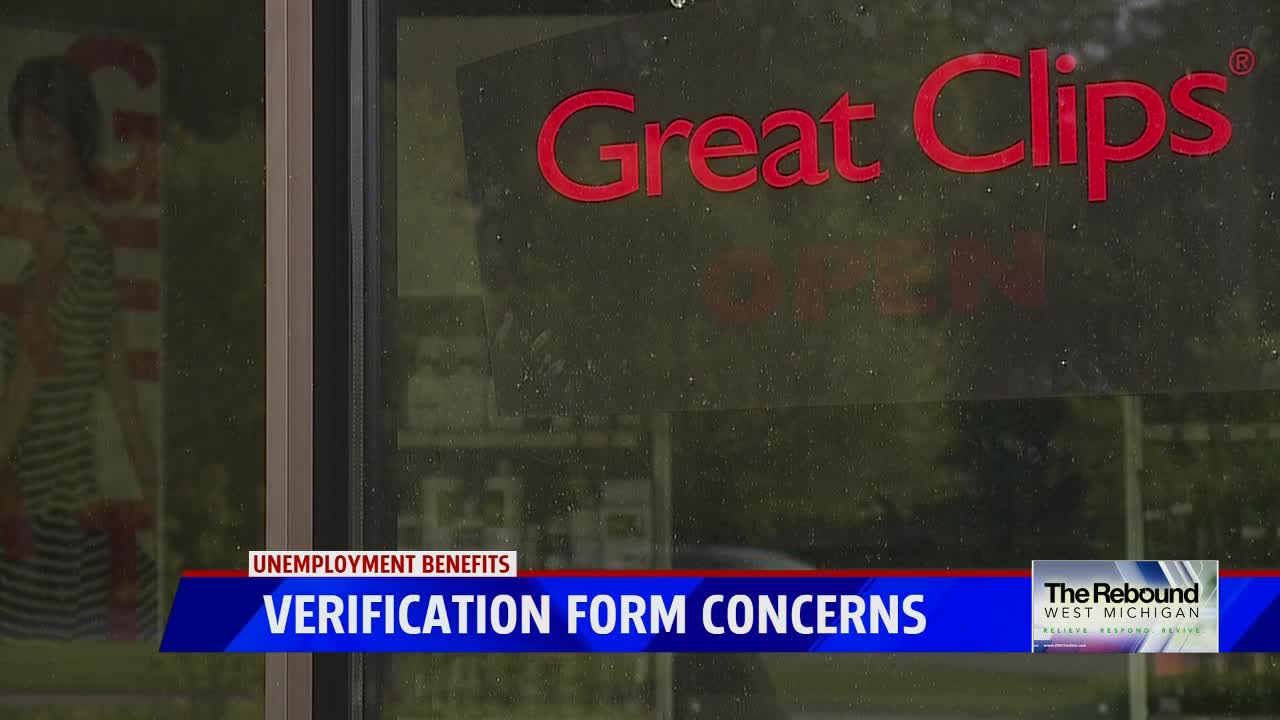 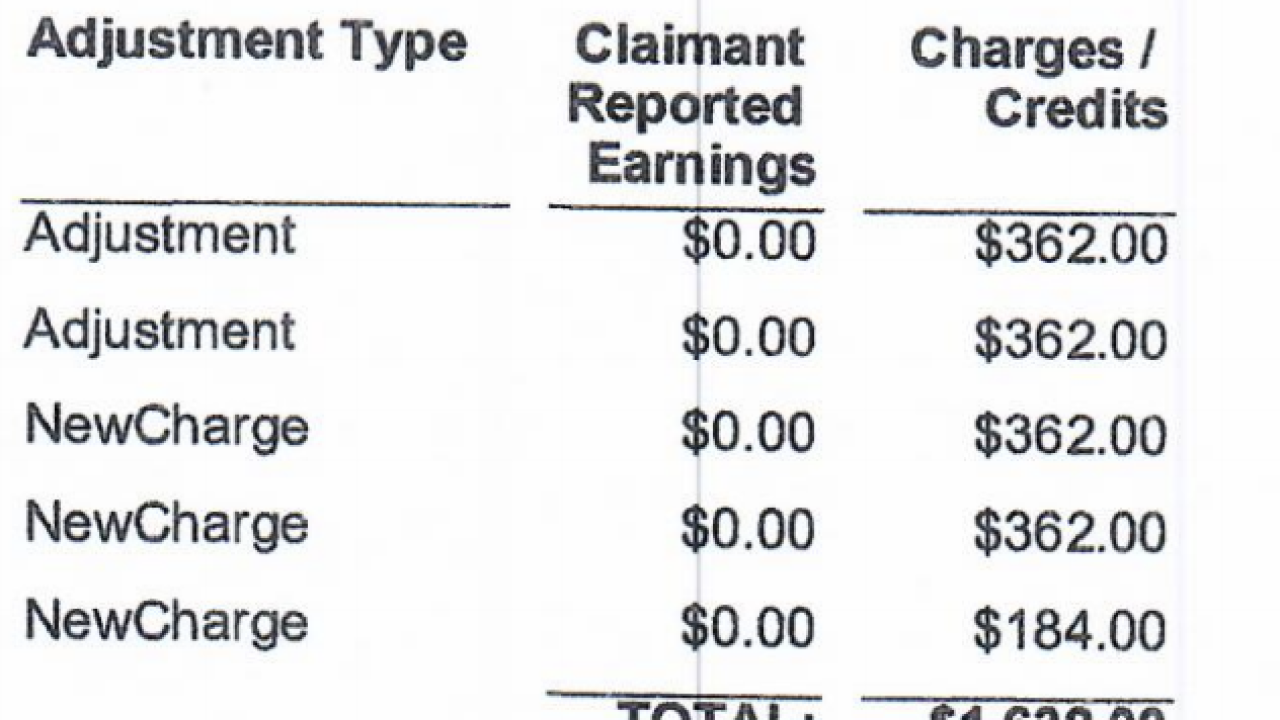 He thinks that could lead to fraud and more problems down the line.

Brian Kloet laid off 54 employees at seven Great Clips locations on March 21st. He said it was the hardest day in his 40-year career.

But now there could be more possible trouble with the UIA.

“When employees receive benefits it is then taken out of our account so there’s got to be some sort of an audit and that’s what it’s for,” said Kloet.

He’s talking about the verification form sent out by the UIA that shows who filed for unemployment within his company and how much they received.

Without it, he doesn’t know who’s filing and if their claim is even legitimate.

“So without that detail we have no idea,” said Kloet. “Possibly a former employee may have gone to work for somebody else and if we’re not communicating with them, they may not be on the list and therefore we would have no idea if they’re available to come back or not.”

The last time he got a letter was April 25th. Now he says the UIA transferred his claims to a state account.

“Barring getting those reports now,” he said, “we have no way of telling if that employee has or has not been getting benefits.”

Some people may want to keep getting the benefits instead of coming back.

The federal government is adding an extra $600 a week to claims. So in some cases, people are making more by not working.

But if their jobs are offered back, they would likely no longer qualify for unemployment.

“I understand this is low on the priority,” said Kloet, “but for small business owners who are looking at an opening date it’s really high on our priority to get them off unemployment.”

State Representative Matt Hall says this is the first he’s hearing about this issue.

“How does the employer know to file a challenge if they’re not getting these notices? I think you really stumbled onto something very important here so I give you credit for that.”

He says if people are falsely filing it will drain the state’s unemployment trust fund and lead to a tax increase for businesses across Michigan.

“We need this part of the system intact because we want to make sure those benefits go to the people who earned them and need them and not people who are ineligible,” said Hall.

It’s up to employers like Brian to dispute a false claim. Without the notices he cannot do that.

“I’ve worked real hard in making sure that my account only got charged for legitimate claims,” said Kloet.

Brian says he also has four employees who still have not been paid at all for unemployment.

As their industry waits for an answer on when they can re-open.

I reached out to the UIA about this story but have not heard back.