Unemployment delayed more than two months for some filers 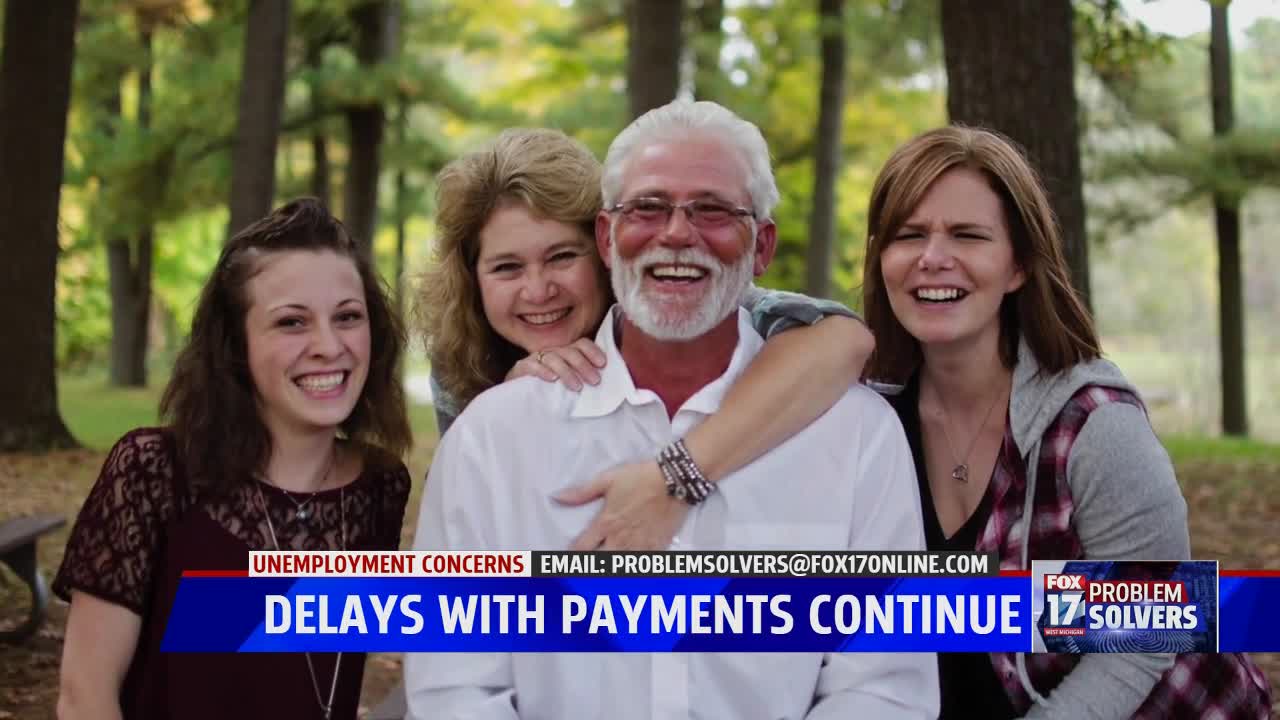 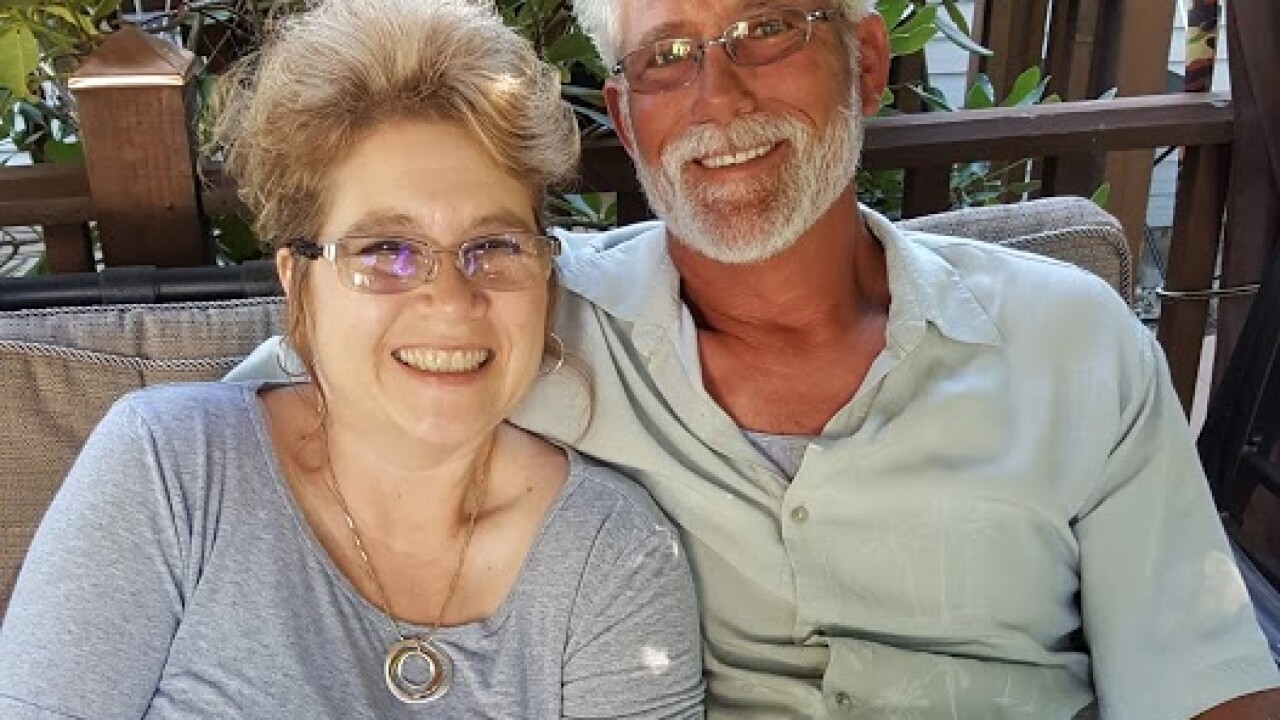 GRAND RAPIDS, Mich. — By next week, Michigan’s Unemployment Insurance Agency will have 600 people dedicated to authenticating accounts that were flagged for potential fraud.

But thousands are still waiting to get paid.

The department has added a chat bot at mi.gov/uia.

But for the most part, people are tired of waiting. They’re tired of calling, emailing, submitting questions online and getting no response.

“It is beyond surprising how slow this department is making progress,” said Michigan State Representative Julie Calley of District 87.

Two weeks ago, her office was telling people it’d take 10-14 days for the unemployment insurance agency to get back with them. Last week it was three and now, it’s four.

“Four weeks to get somebody in line for an answer and I’m pretty sure by next week it’s gonna be five,” said Calley. “So essentially no progress is being made. I’m not sure what’s happening here.”

She says 380 cases were submitted to her office in May, but so far only 12 have been resolved.

“My other 368 cases claimants are still unable to put food on their table or pay their car loan or whatever they need to do,” said Calley. “We have heard, and so have you, testimony in committee that people have had to take out loans because the failure of this government. They’ve burned through their savings, they don’t have anything they’re absolutely desperate.”

“Eight weeks and nothing. I’ve gotten no response,” said Abby Harrison of Martin who works for the USDA.

She applied for unemployment on April 10th after being laid off.

“Eight weeks is a long time to go without any type of money.”

Fox 17 is working to get answers, but the response we’re often hearing is “we thank people for their patience.”

“I’m not scheduled to go back to work until July. So I’m frustrated and I think eight weeks worth of being patient is long enough.”

Two months without money is tough especially for those with families and kids. Car payments, rent, mortgage, medical bills are still coming due. But with the holdup at the state level, some of those bills are now behind.

More than 50,000 new claims were filed last week in Michigan.

As we reported, “stop payment indicators” slowed things down for some who were asked to submit their id and social security info again.

“Hey. I appreciate safeguards,” said Rep. Calley, “but in some cases my constituents are being asked to verify their identity by sending in their social security number or their birth certificate, and they’ve already done it. They sent it in when they originally made the claim weeks ago.”

Calley says some employers are also not able to get through.

“I have employers right now who are locked out of their account for one reason or another they need probably 2-3 minutes with a tech person and they cannot reach a live person,” she said.

At last check, Calley was told there were only 50 UIA employees working on 50,000 claims submitted by lawmakers. Last week they were only able to get through 2,000.

“And those are only the people who have reached out to their legislator,” said Calley. “You’ve had people reach out to you there are individuals contacting Michigan Works, they’re trying every avenue they can possibly access in order to get benefits paid out."

But it’s still not enough for people like Abby Harrison who’s calling, emailing, sending MIWAM messages, all with no luck. Telling people to be patient is now beyond frustrating.

“Nothing has worked. Nothing. Like I said, eight weeks is patient enough. I don’t go back to work until July. I don’t know what else to try,” she said.

Rep. Calley says unemployment offices should open sooner rather than later, but so far an opening date has not been shared with the media.