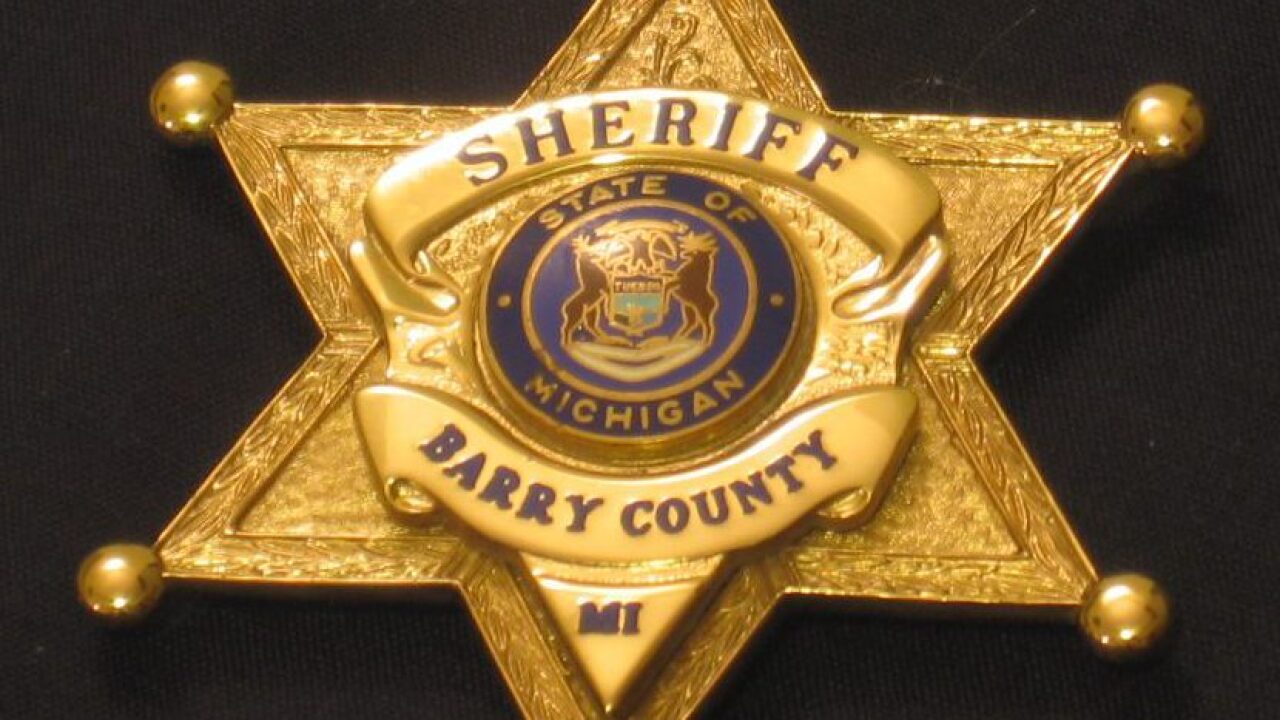 LANSING, Mich. — The Michigan Sheriff's Association announced they "[condemn] the statement by Sheriff Leaf" after arrests made in alleged plot to kidnap Governor Whitmer.

"...let me be clear," the executive director of the MSA posted to Facebook. "There is nothing about this alleged plot that could be construed as legal, moral, or American."

Sheriff Leaf's supporters and detractors were very vocal about this announcement, calling the statement a "kowtow to public pressure" while others thanked them for making their position clear.

FOX 17 asked Leaf about his connection to alleged conspirators in the plot to kidnap Governor Whitmer. His comments sparked scrutiny by the Barry County Board of Commissioners and citizens.

MSA is not the first to distance themselves from Leaf's comments; Barry County Central Dispatch announced via Facebook they were not a part of the sheriff's office, while Barry County Prosecutor Julie Nakfoor Pratt released a statement clarifying her office's position on Leaf's comments. "His statement should in no way be taken to represent the position of this office or the many selfless, hard-working members of the Barry County law enforcement community." Pratt said. "Sheriff Leaf’s statements are his own. They do not and should not tarnish the honor and respect for law enforcement in Barry County and throughout the country."

The prosecutor went on to explain the law was inaccurately cited by Sheriff Leaf, calling his statement "concerning."

Suspects in the alleged plot to kidnap Governor Whitmer were in court Tuesday as federal prosecutors outlined probable cause in the case against them.