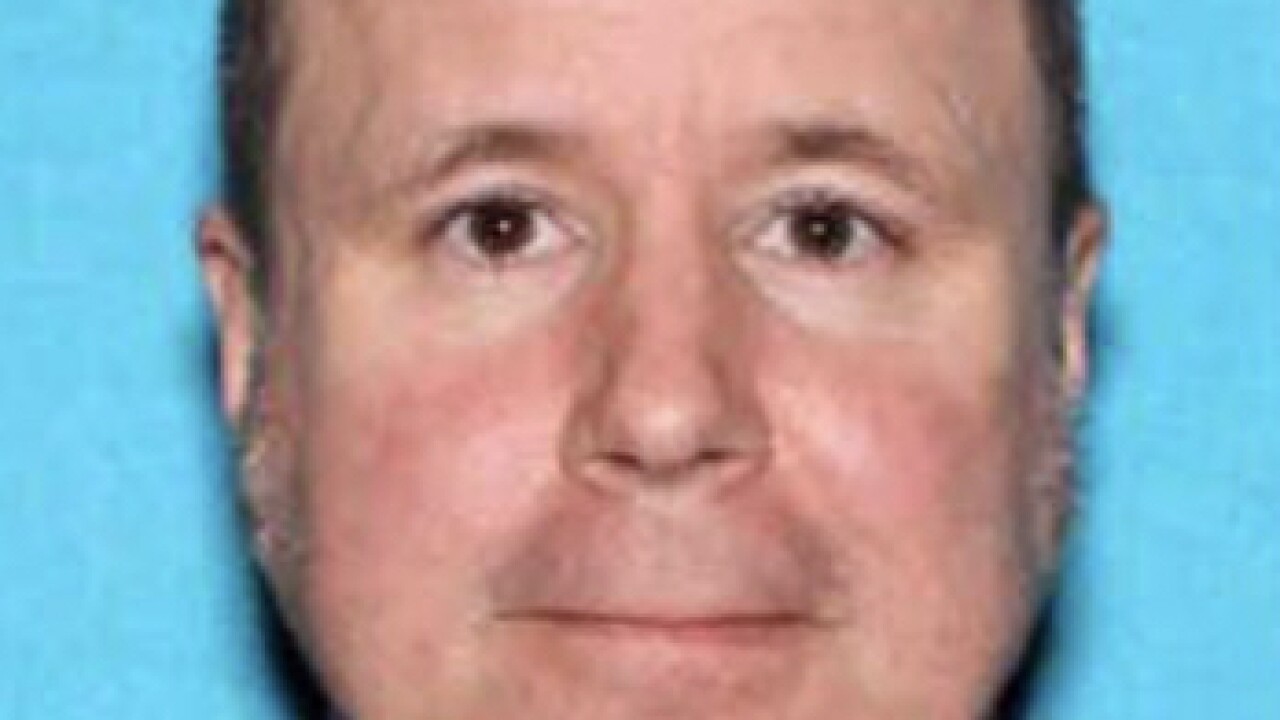 ST. JOSEPH, Mich. — A man wanted in connection to multiple sexual assaults in Southwest Michigan was arrested after nearly 5 years on the run.

Federal agents took William Troy Stanson into custody on Tuesday. According to Michigan State Police, recent tips led investigators to Stanson, who was living in Mexico.

He was wanted on two warrants: first-degree sexual assault of a minor; and accosting a minor. One of the cases is out of Bridgman, the other is being handled by the Niles MSP post.

Investigators say new information came in after Stanson was featured on the television show "In Pursuit with John Walsh" on the Investigative Discovery Network last week.

The FBI office out of St. Joseph led the team that went to Baja, Mexico and arrested Stanson.

Stanson is currently being transported to the Berrien County Jail. He is expected to be arraigned on the warrants, and an additional charge of unlawful flight to avoid prosecution.