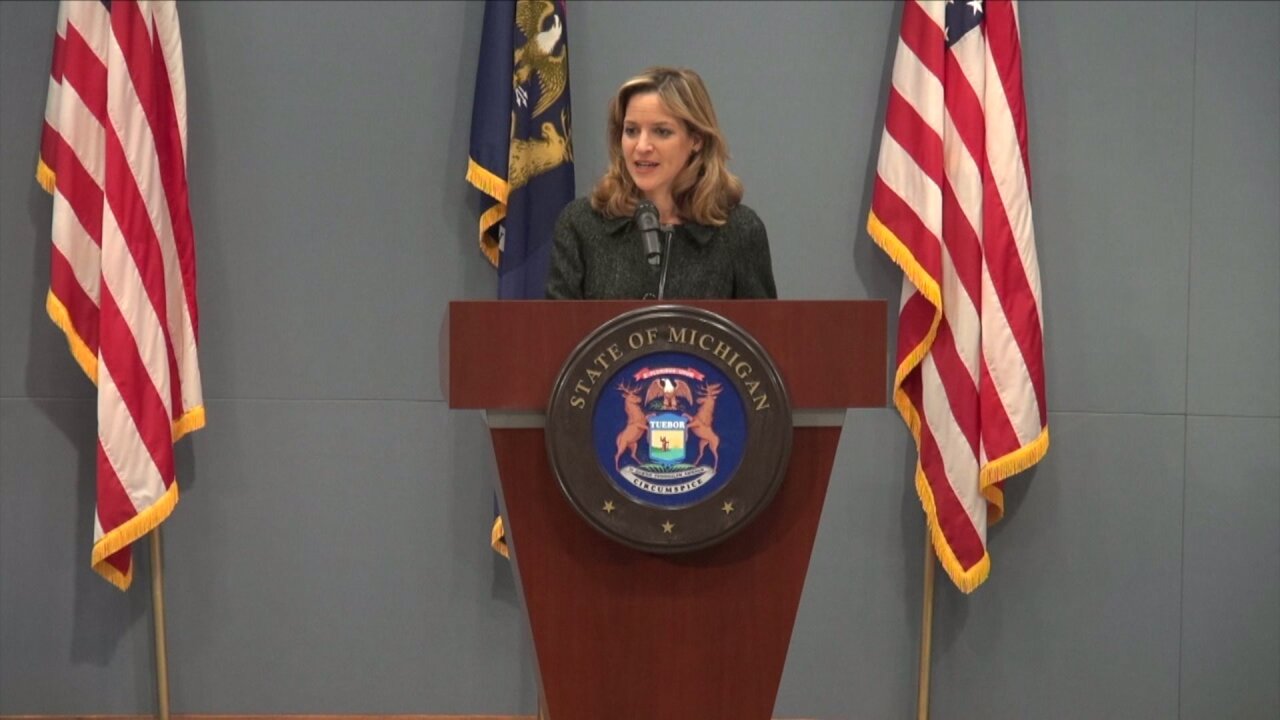 LANSING, Mich. — Michigan’s Secretary of State is ensuring a secure election on Tuesday even if that means it will take a bit longer to get the results.

Jocelyn Benson says 80 percent more absentee ballots have been issued compared to this time in 2016. That's thanks to the new voter laws.

"To me, accuracy is key and when you look at states that have stumbled in the past, it's been when inaccurate results have been reported in an inaccurate effort to rush the decision and rush the results out," Benson explained.

This is the first presidential primary where Michigan voters can send in an absentee ballot without an excuse. Benson says more than half a million of those ballots have already been sent in.

"Clerks still have significantly more work to do on this election day than ever before," she said.

This is also the first primary election where people will be able to register to vote up through election day. She says these changes will cause a heavier workload for election workers meaning results will likely come in much later, possibly even Wednesday.

Benson said, “It is important to note that we as Michigan citizens know that the results coming later in the evening do not suggest errors or fraudulent activity has occurred. On the contrary, the later than usual results are evidence that our clerks are working diligently and indeed overtime to carry out the additional work on their plates in a way that is ethical and accurate.”

Benson says to beware of misinformation.

She also talked election security and says there's been no attempts to hack Michigan elections. However, Benson says that the state department now has a cyber security expert. She says all precincts use a paper ballot and that there's always a paper record.

If you turned in an absentee ballot but voted for a candidate who has now dropped out, you can contact your local clerk and ask for your ballot to be spoiled and then submit a new one.