Secretary of State offices could get security guards under proposal 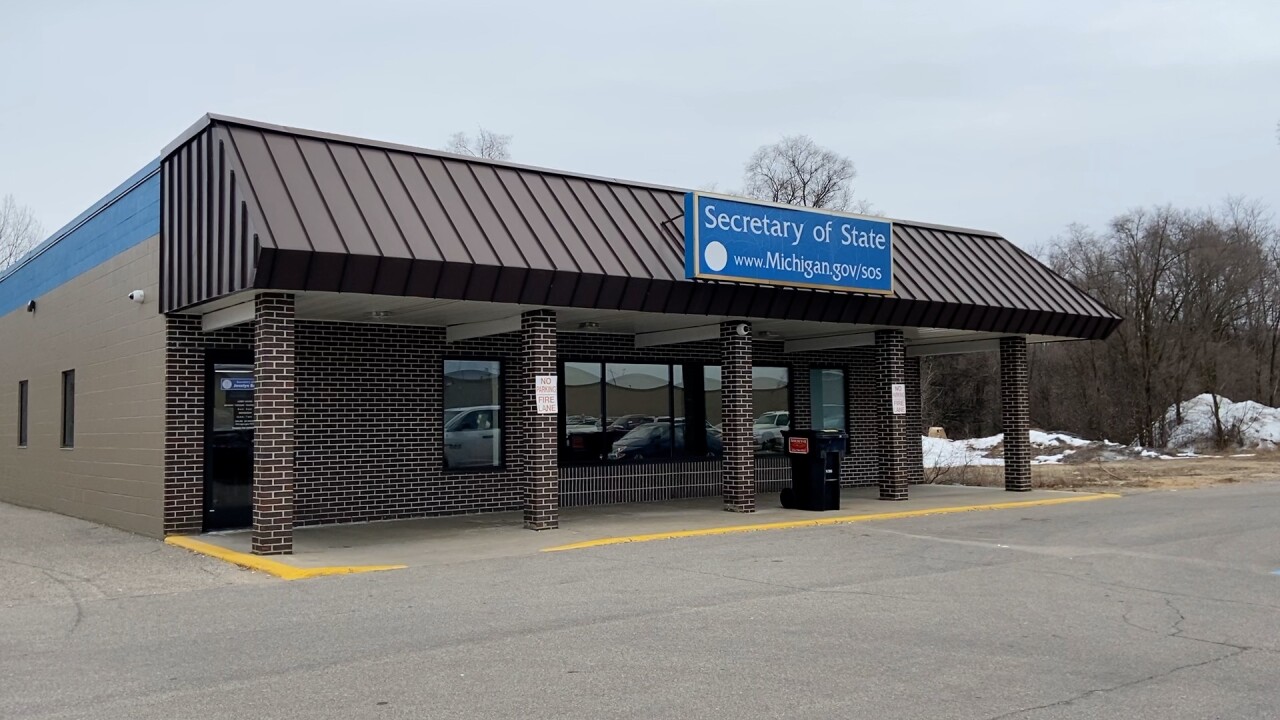 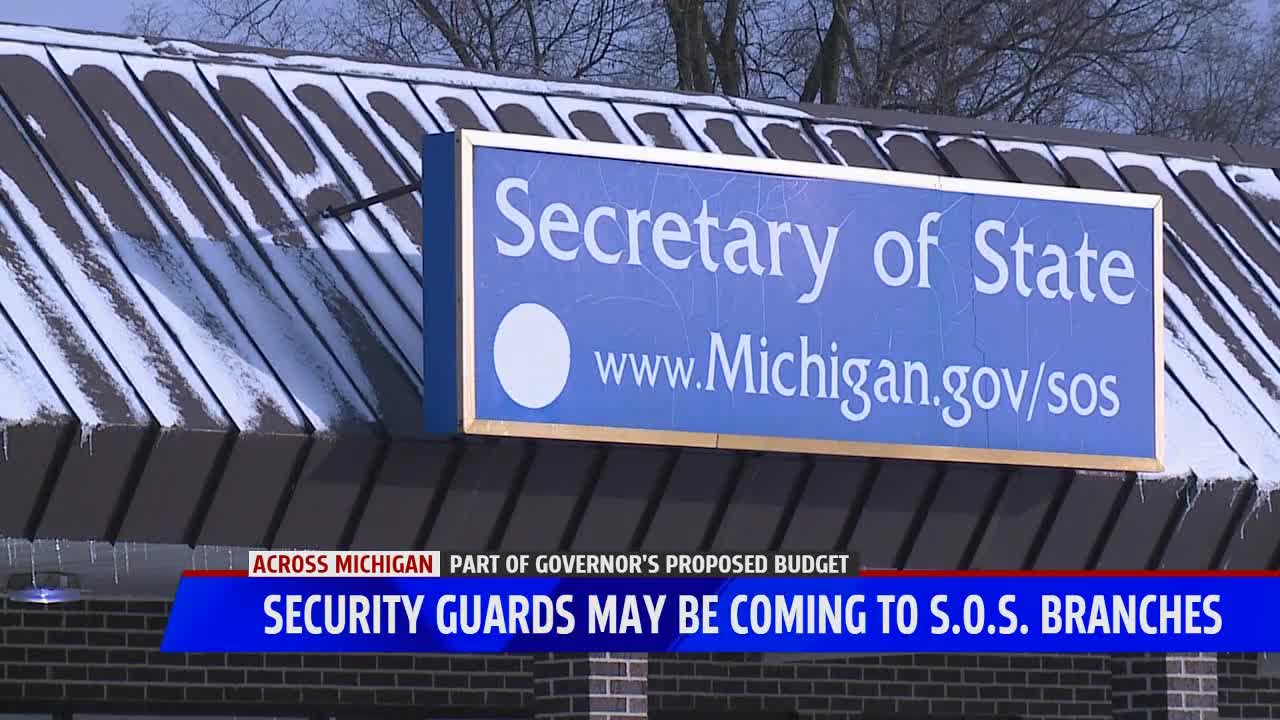 LANSING, Mich. — $790,000 in Governor’s Whitmer’s 2021 budget proposal is set aside to address growing security concerns at Secretary of State offices.

The money would support a pilot program to test having "uniformed personnel" at branches.

“Security has been an ongoing issue and there are a number of issues that stretch back for years, security is among those. We were pleased to see Gov. Whitmer include some budget for security in there for our branch offices,” State Dept. Communications Director Jake Rollow said.

Recently, there have been incidents with frustrated customers getting in to both verbal and physical altercations at branch locations across the state.

“We have literally thousands of people coming through or branches every day and so while it’s unfortunate that very few of them can act unruly, we're appreciative of the vast majority that do not,” Rollow explained.

Over the past year, the department has upgraded security measures including replacing security cameras, establishing new protocols and having staff report and follow up on any incidents.

They believe guards could also help.

“The bottom line is we take the security of our staff and all of the customers who come in our branches very seriously, and want to make sure that we are able to provide a safe environment for them to comfortably carry out their business with us,” Rollow added.

The program would be tested out at five branch locations, which have not yet been determined.

This is just a proposal right now, the Legislature will have to vote to fund it during budget talks.