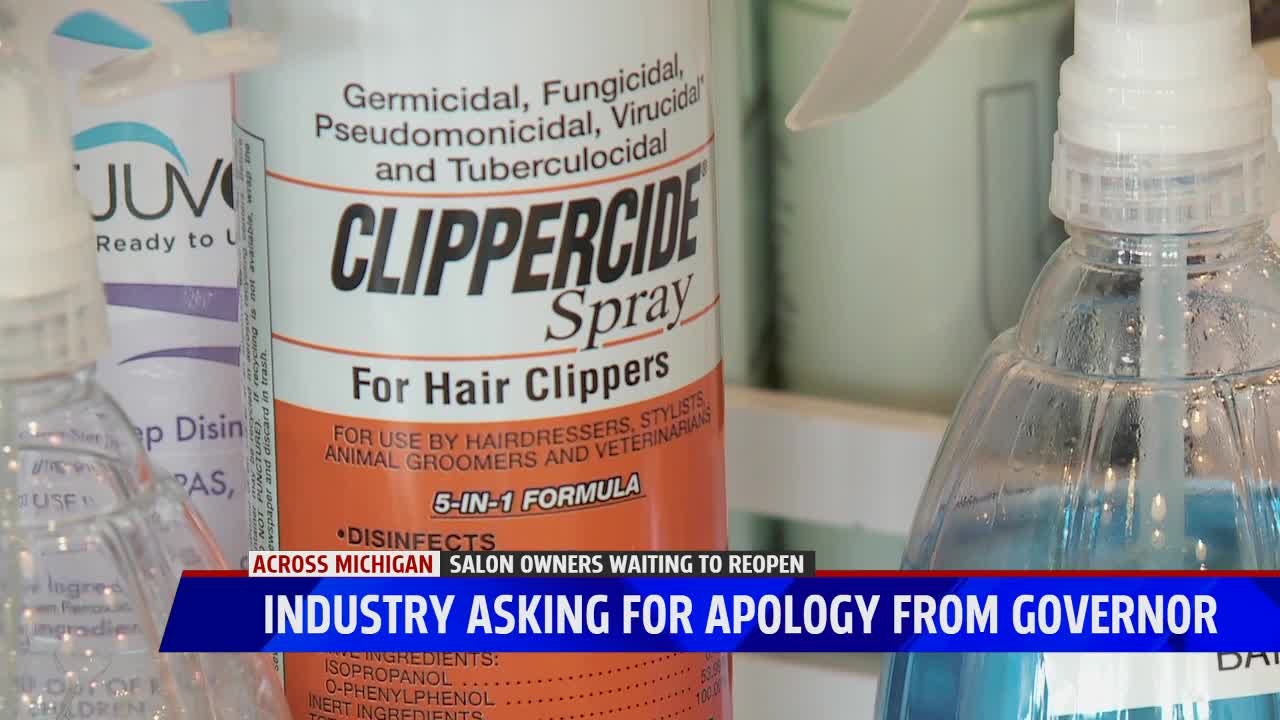 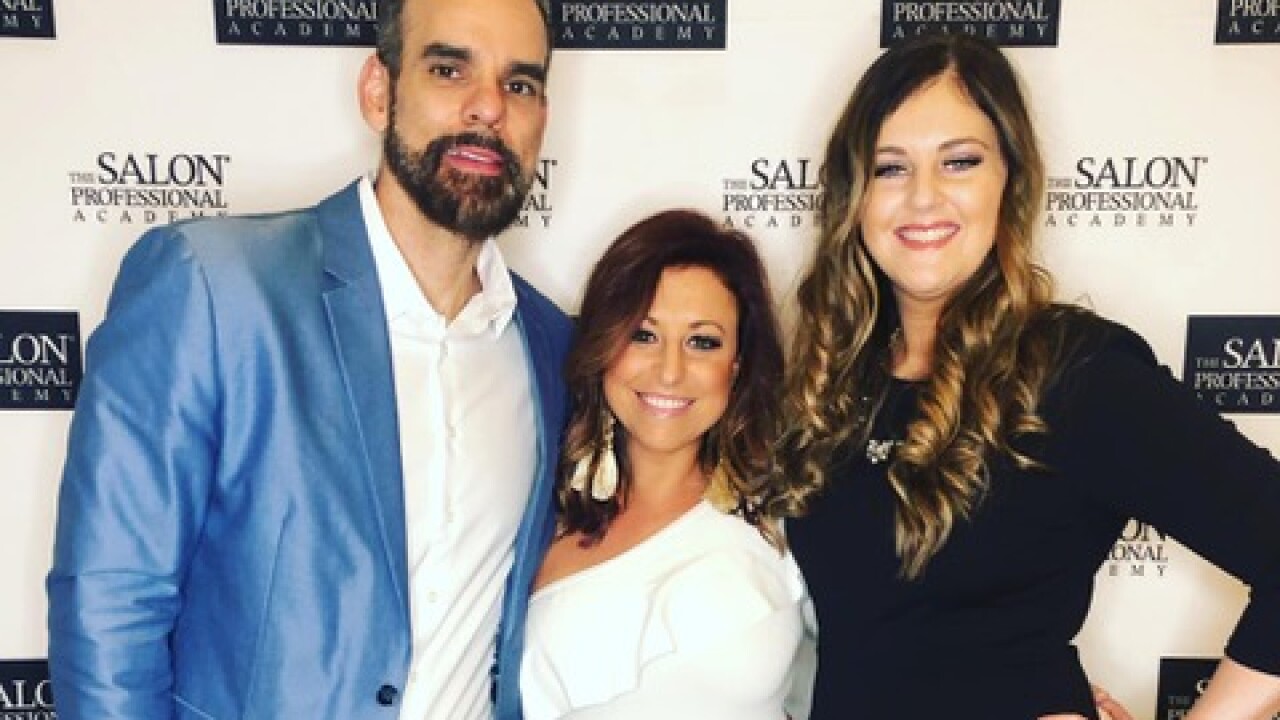 GRAND RAPIDS, Mich. — UPDATE: Governor Whitmer issues apology to salons and barbershop after comments she made on Monday.

Salons and barbershops remain closed in Michigan while locations in neighboring states are opening up.

Businesses here are urging the governor to let them open. They also want an apology for something she said about their industry.

Places like Cost Cutters and other local salons and barbershops just want an answer. What data is the state looking at to keep them closed?

“She is completely tone-deaf. I mean there might be a reason that she has, but tell us what it is, because it’s not apparent to any of us,” said Mike Serafa, CEO of Alline Salon Group.

His company owns 81 Supercuts and Cost Cutters in Michigan. All 600 employees are furloughed.

“A bunch of people are telling me, ‘Mike, we’re gonna just open.’ So it’s anarchy right now because of a lack of leadership in Lansing,” he said.

On Tuesday, he and other small business owners testified in front of lawmakers about decisions made by Governor Whitmer during the pandemic.

“Google how to do a haircut or throw your hair in a ponytail or curl it and get through the next couple of weeks and we can resume some of those things,” Whitmer said during a COVID press conference on Monday.

“I want to take this opportunity on behalf of the whole industry and on behalf of over 100,000 cosmetologists and barbers in Michigan to ask the governor to apologize for this remark,” Serafa said to lawmakers on Tuesday.

“If you can get your teeth cleaned, and you can go to the dermatologist for a facial, or you can take your dog to the groomer or sit with 10 friends at a restaurant for three hours without masks and eat and drink, why in the world can you not get a haircut?” said Serafa.

You can in practically every other state according to this map from behindthechair.com.

Michigan is the only state that’s not open or doesn’t have an opening date.

“We’re losing a lot of revenue as a state from a tax perspective that will not be recovered obviously,” said Scott Harned of Holland.

He and his wife Rachel are members of the “Safe Salons for Michigan Coalition”.
They too testified this week about the shutdown.

“Whether it’s salons that are illegally opened or underground whatever,” said Harned, “there’s a lot of business that those that are closed cannot take because we’re closed.”

The couple owns Bombshell Blow Dry Bar and Full Service Salon as well at the Salon Professional Academy of Holland. They laid off about 30 employees between both locations.

“I mean I used this word before but, it’s been a complete nightmare,” said Rachel.

“We know that there’s gonna be a good outcome,” said Scott. “We have faith in God that we’re gonna get through this but you know, it’s not been easy whatsoever.”

Their business is all about sanitation and hygiene so they don’t have to add much.

Everyone will need a mask both workers and customers and if you don’t have one they’ll sell them for $2. Everything’s sanitized after its used and bathrooms will be cleaned every hour.

They’ll be doing temperature checks at the front door and eliminating the waiting area. They also got rid of magazines and will not take cash to prevent cross-contamination.

The couple even installed dividers in the shampoo area since those sinks cannot be moved.

“We’re actually having the salon fogged twice a week so if there is anything that has gone unwiped then it will die once the fogger company comes through and takes care of that,” said Rachel.

They know the governor has a lot of tough decisions to make but feel like she doesn’t fully understand their industry. Comparing them to others who are licensed under the same board, hours and protocol.

I emailed the governor’s spokeswoman about the apology. While she didn’t answer that question she told me right now there’s still no timeline for this industry to open saying the data will continue to guide how the economy is re-engaged.