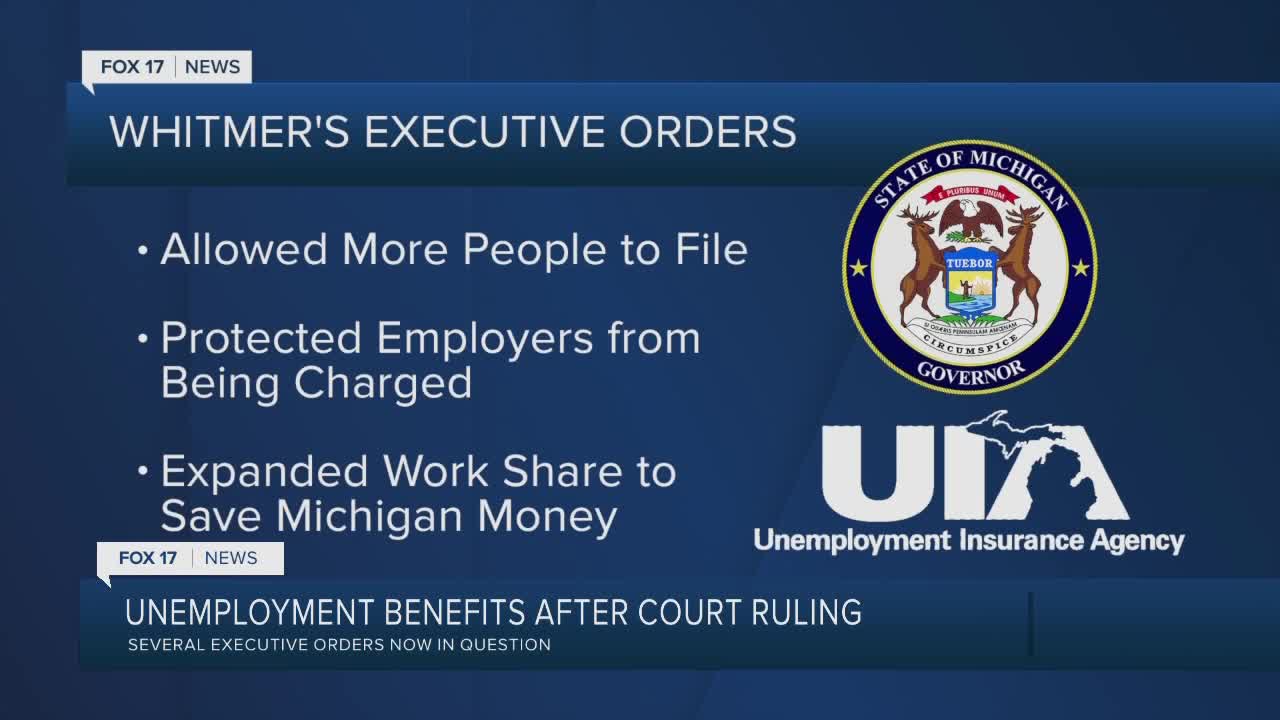 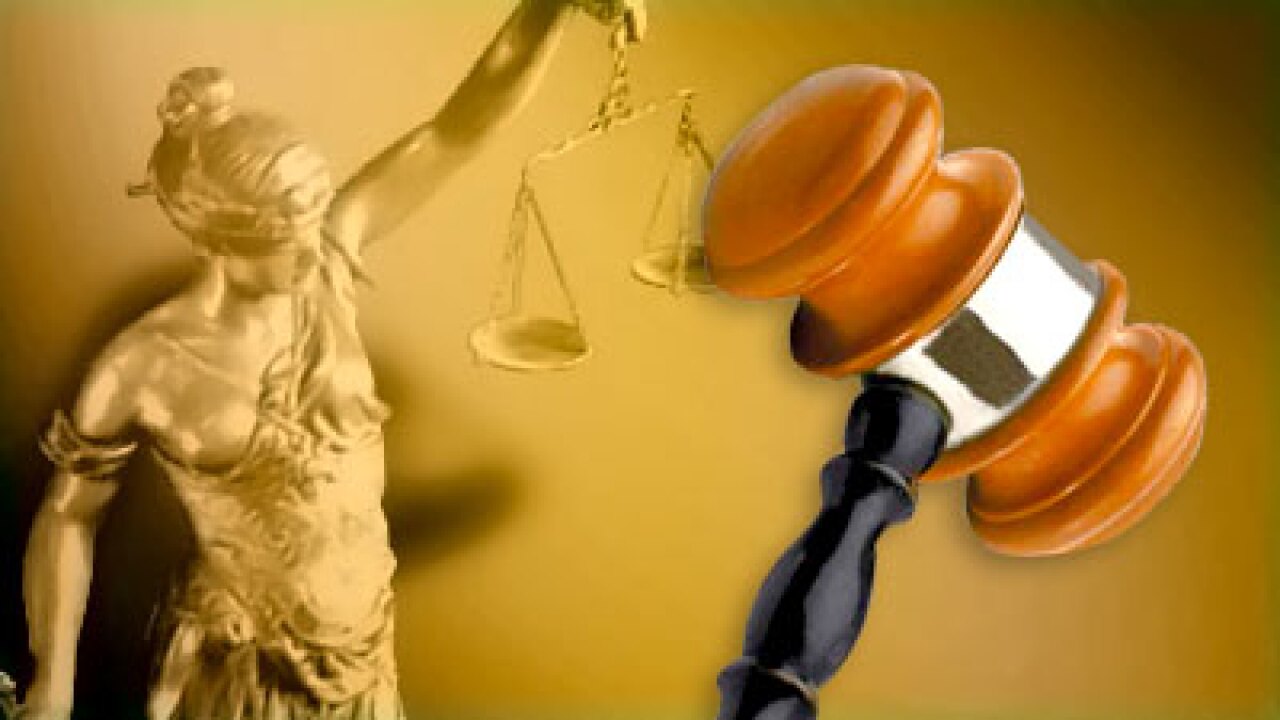 GRAND RAPIDS, Mich. — The tug-of-war over executive orders is having broad impacts across our state including with unemployment.

Governor Whitmer issued at least five executive orders tied directly to UIA benefits, but with the state Supreme Court’s ruling on Friday thousands are wondering what it means for their benefits.

The answer we’ve found so far is that no one really knows.

The Unemployment Insurance Agency says the orders she signed including one deemed “unconstitutional” were essential to expand and extend benefits.

Because of the court’s ruling, some people may no longer qualify.

“I mean some of these things have workarounds, some of them don’t,” said Rachael Kohl, Director of the Workers’ Rights Clinic at the University of Michigan.

Kohl’s handled unemployment claims and questions for years but now has a few of her own.

The most recent was back in May which the Supreme Court now says she didn’t have the authority to issue it.

Executive Order 76 boosted and expanded access to millions across the state, gave parents more options, and made it so the UIA only looked at your most recent employer to determine your eligibility for benefits - and not all of them within the last 18 months as set by state law.

“So, for an example, if you left your job and quit your job in January because you just didn’t like it, you didn’t file for benefits you just quit your job, you found a new job and started working at that new job and now you’re laid off due to COVID in March – you would be disqualified under Michigan law,” said Kohl.

Whitmer’s executive order changed that but with Friday’s ruling from the Supreme Court it seems to now be null and void. So will the UIA have to now go back through 2.5 million claims?

“They’ve had to process more claims in the last seven months than they had to in the last six years,” said Kohl. “So, they’re behind and they’re trying to still get out benefits to people that haven’t gotten them yet. So now, to make them have to go through and review everything while still trying to get other people their benefits to begin with, it’s placing the agency in a really tough spot.”

Kohl says the unemployment executive orders allowed more people to file for benefits, protected employers from being charged directly in some cases, and also expanded the Work Share Program saving the state money since it paid out some benefits with federal dollars from the CARES Act.

“If you were living in almost any other state in this entire country you’d be able to get benefits in many circumstances, but in Michigan you’ll be cut out and that’s because of the way our statute is written,” said Kohl.

Before the EOs, Michigan only allowed 20 weeks of benefits and the orders increased it to 26.

They also allowed parents to file a claim if they couldn’t find childcare. Kohl says Michigan is one of the only states in the country that still don’t allow that – but the executive orders did.

“Beyond that, some of the other red tape issues are the ‘actively seeking work’ she waived that, she waived the in-person requirement that you had to go in-person to register for Michigan Works – again we’re the only state who requires that in the entire country,” said Kohl.

The UIA is now working with the AG’s office to understand what the court’s ruling now means for benefits.

In a statement to FOX 17 the agency said:

Gov. Whitmer’s Executive Orders were essential to expand and extend eligibility for unemployment benefits, including removing red-tape procedural requirements. The UIA is working with the Office of Attorney General now to understand all of the ramifications of the Michigan Supreme Court advisory requirements.

There are currently a total of around 830,000 active unemployment claimants across all programs including Pandemic Unemployment Assistance.

I reached out to State Senator Mike Shirkey’s office to see if republicans would be willing to make Executive Order 2020-76 a law, but have not received a response.