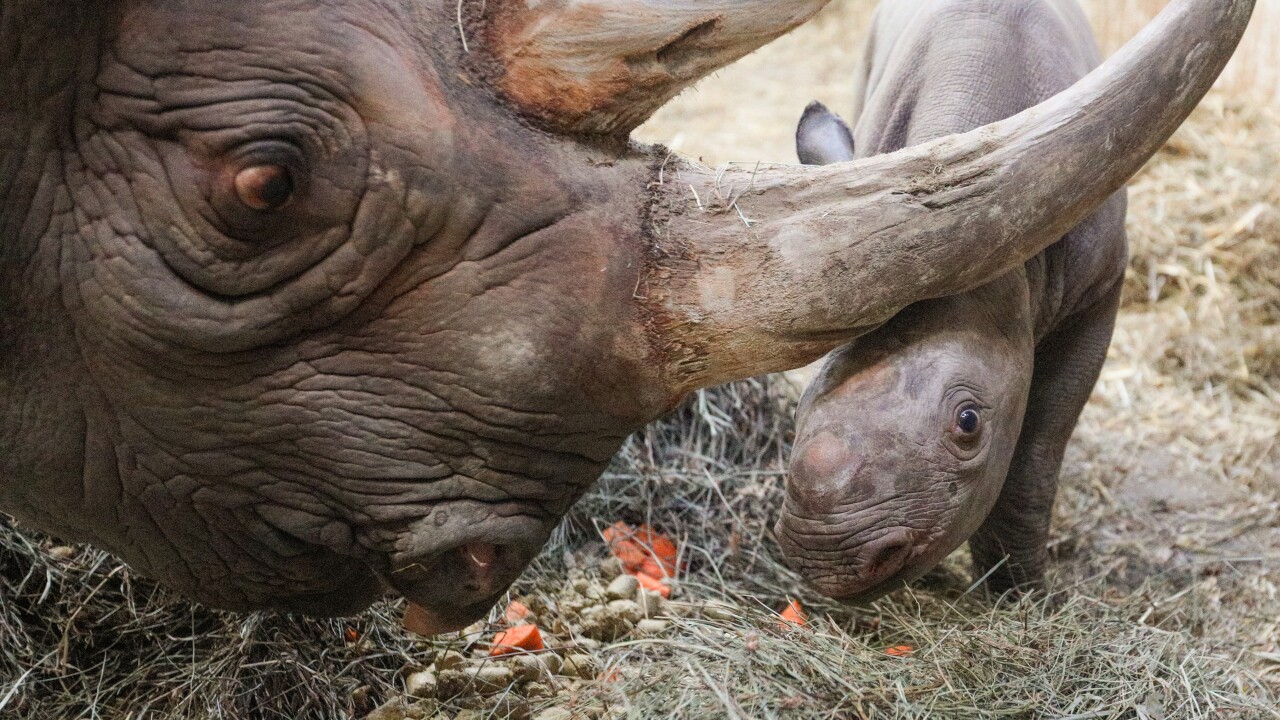 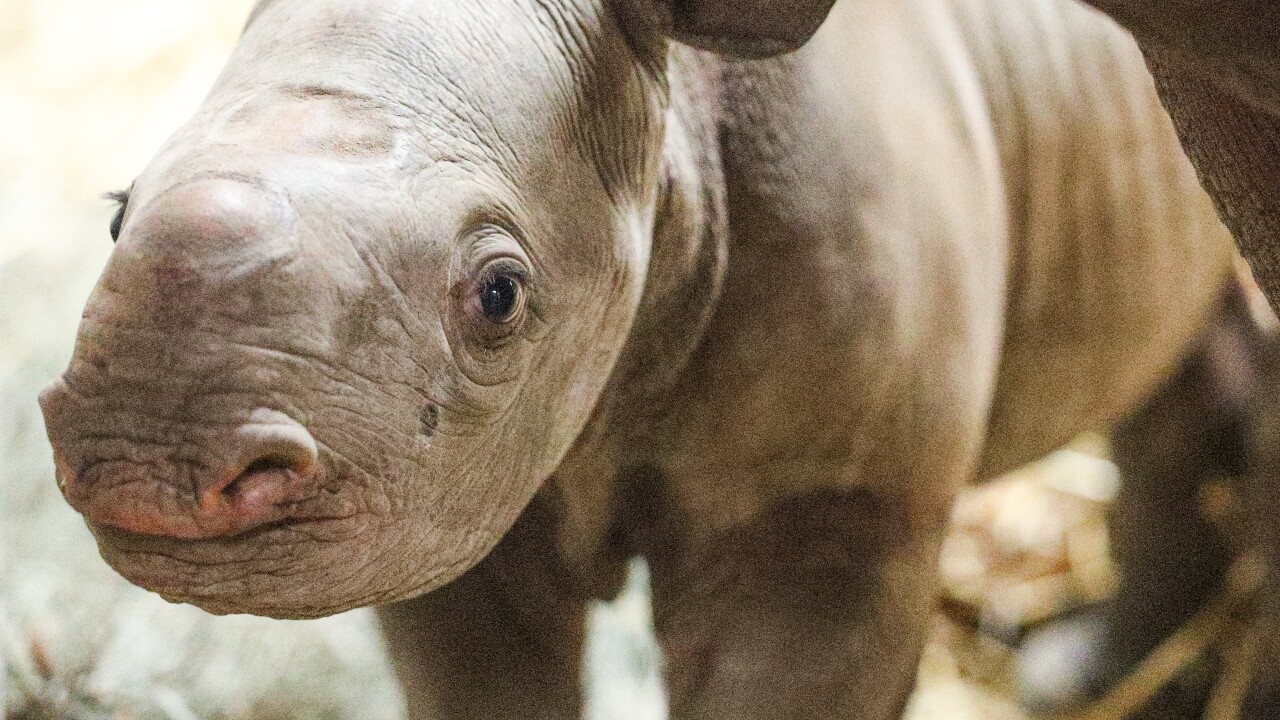 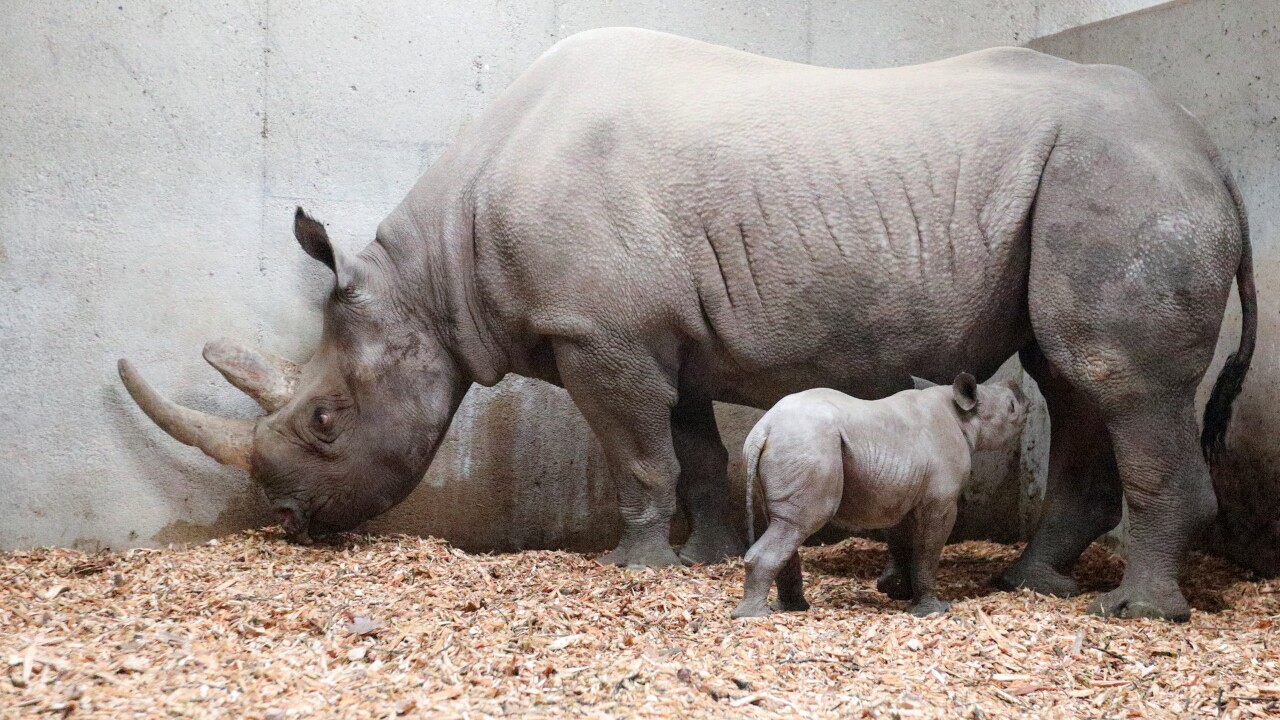 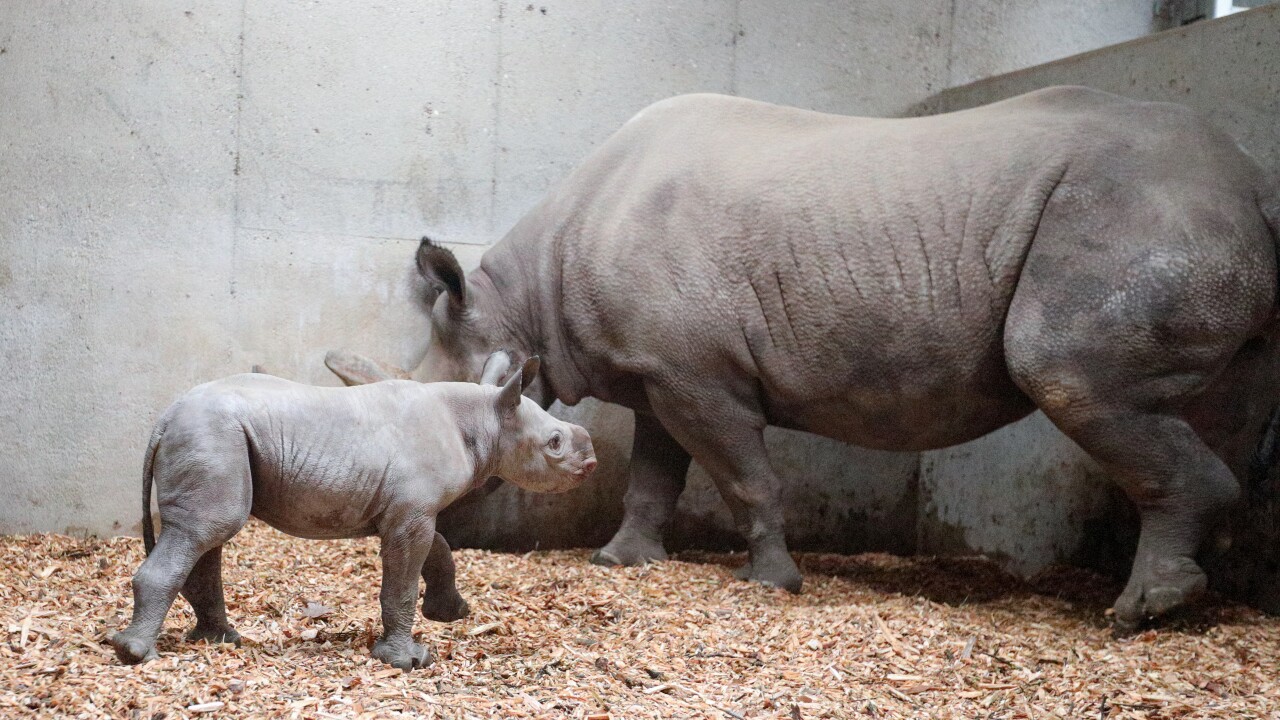 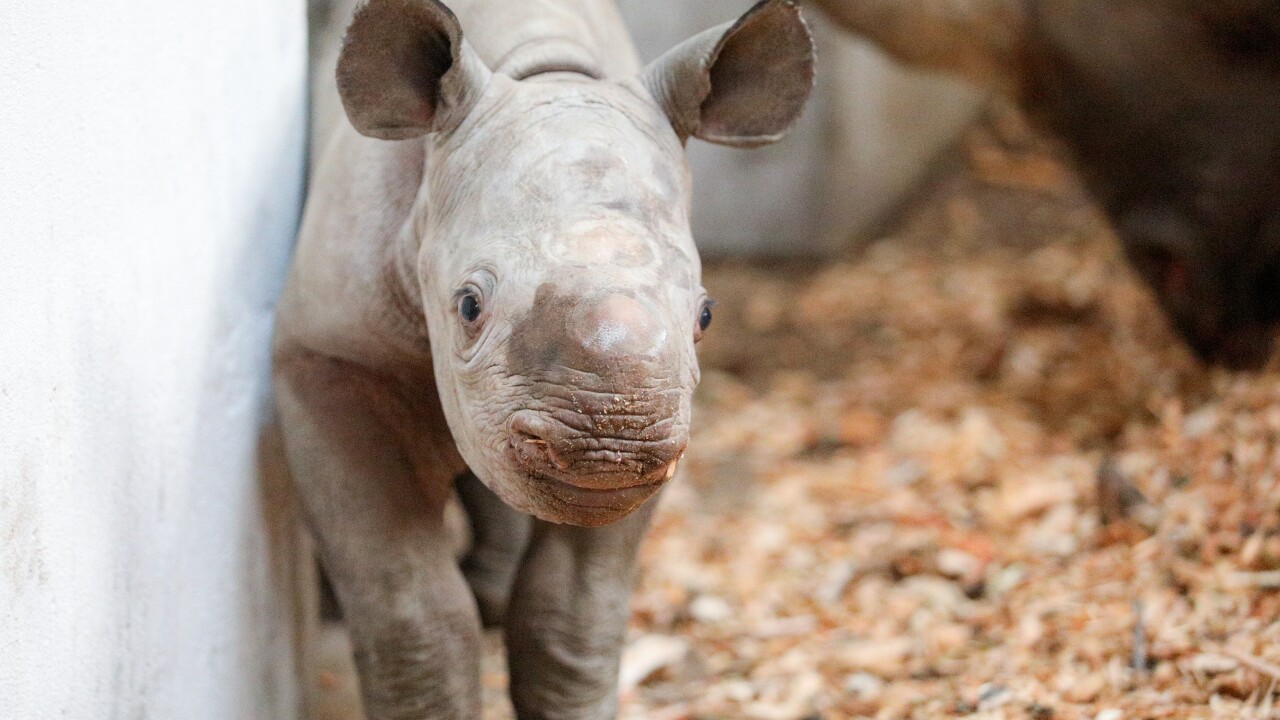 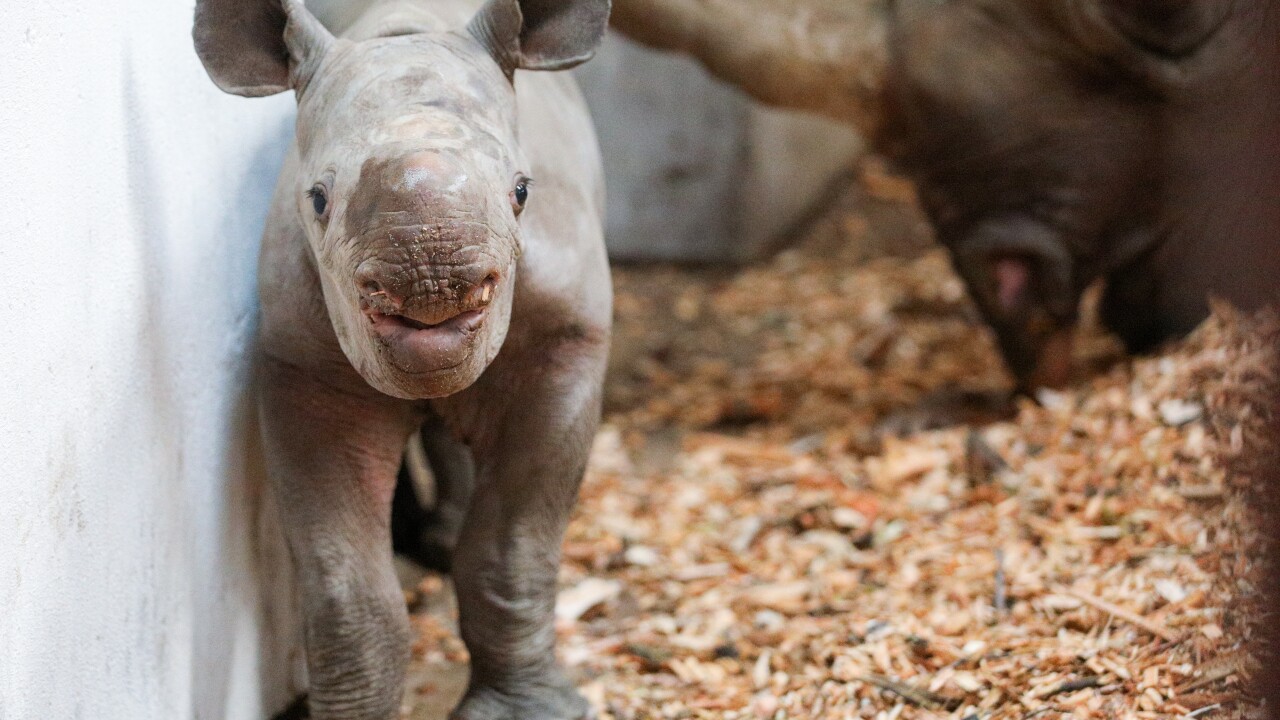 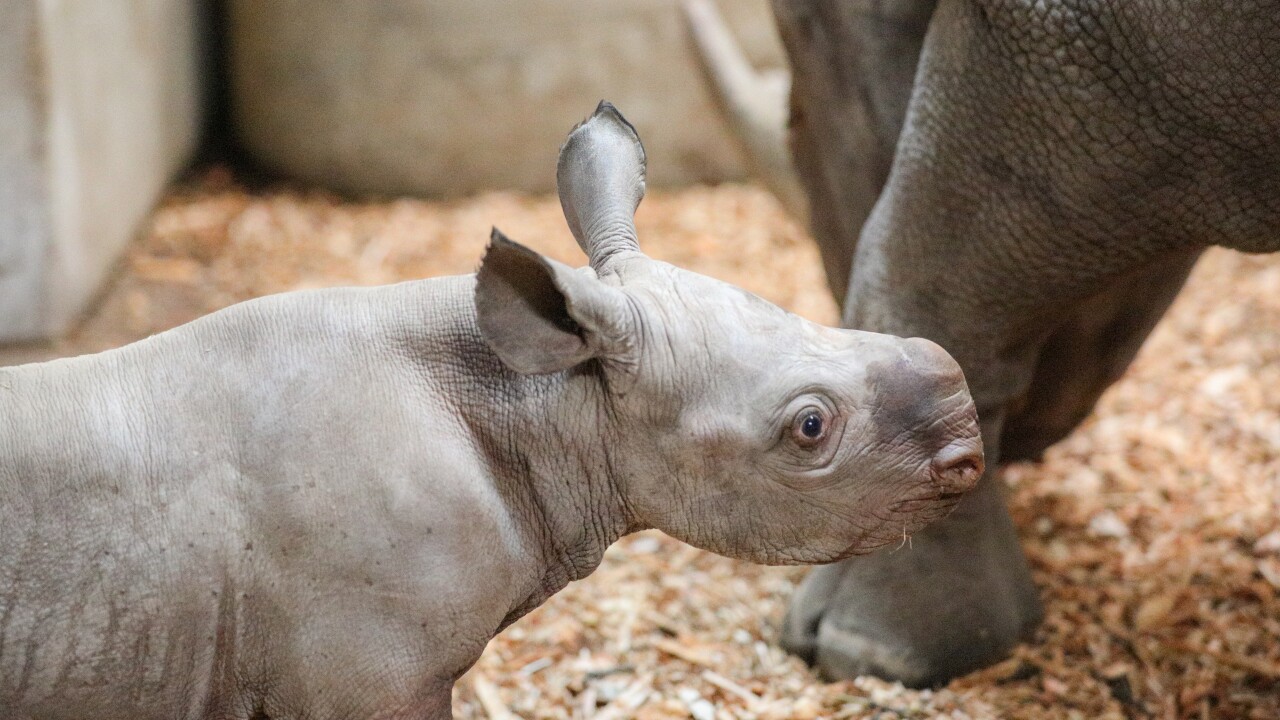 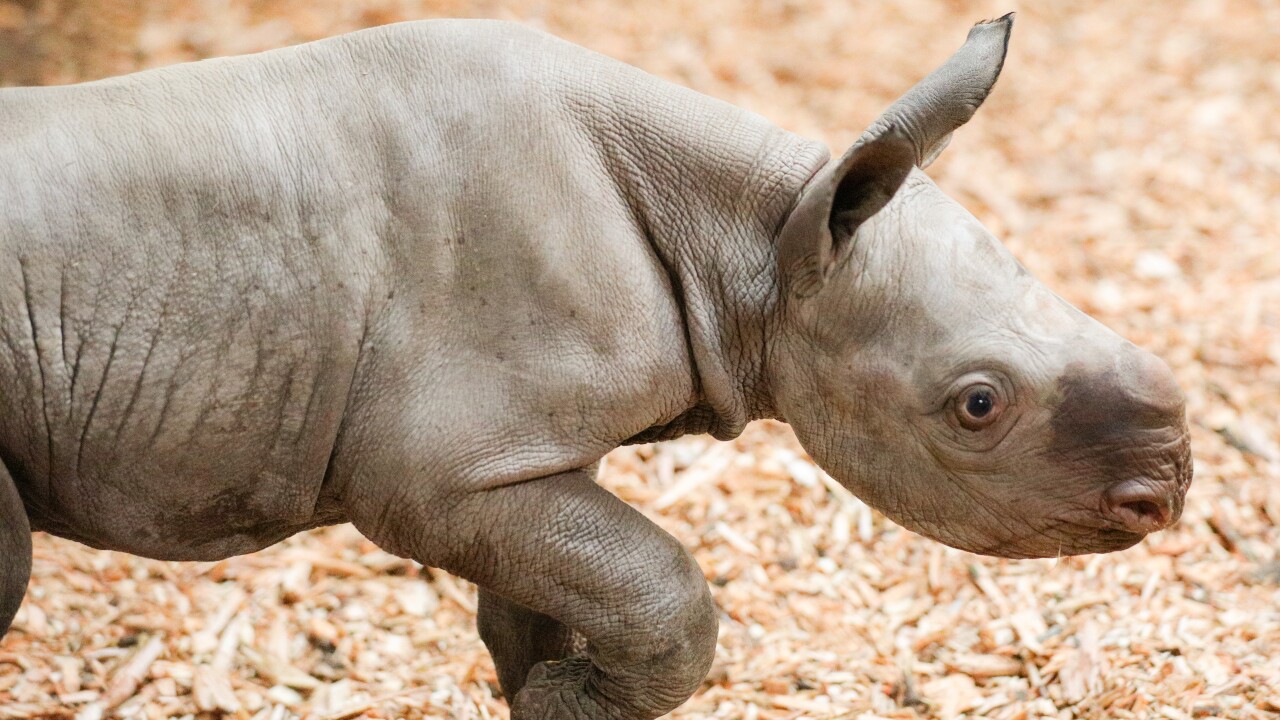 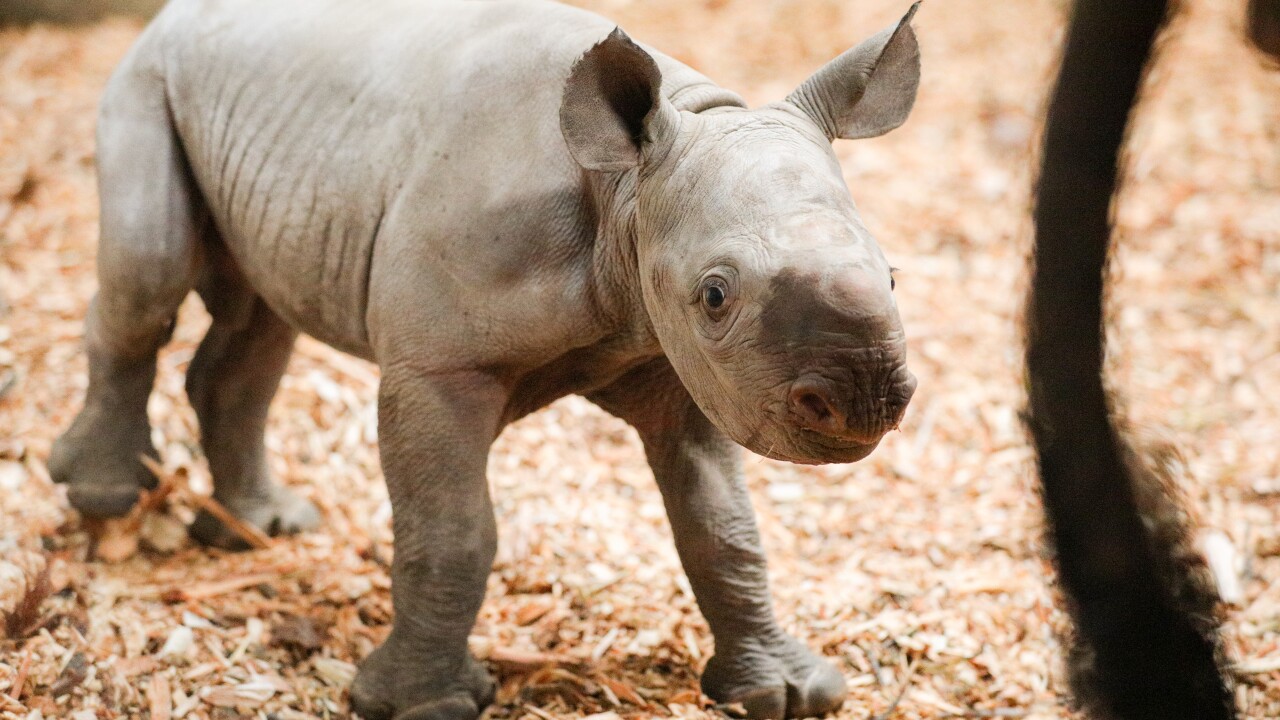 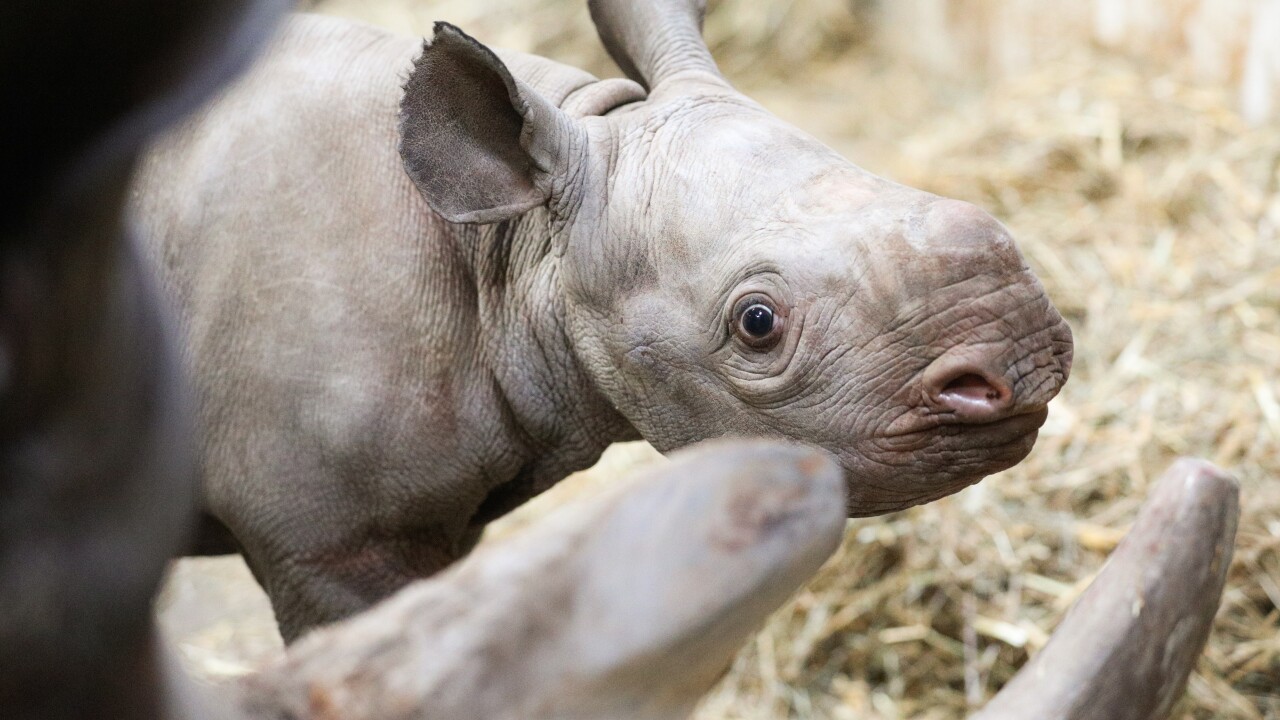 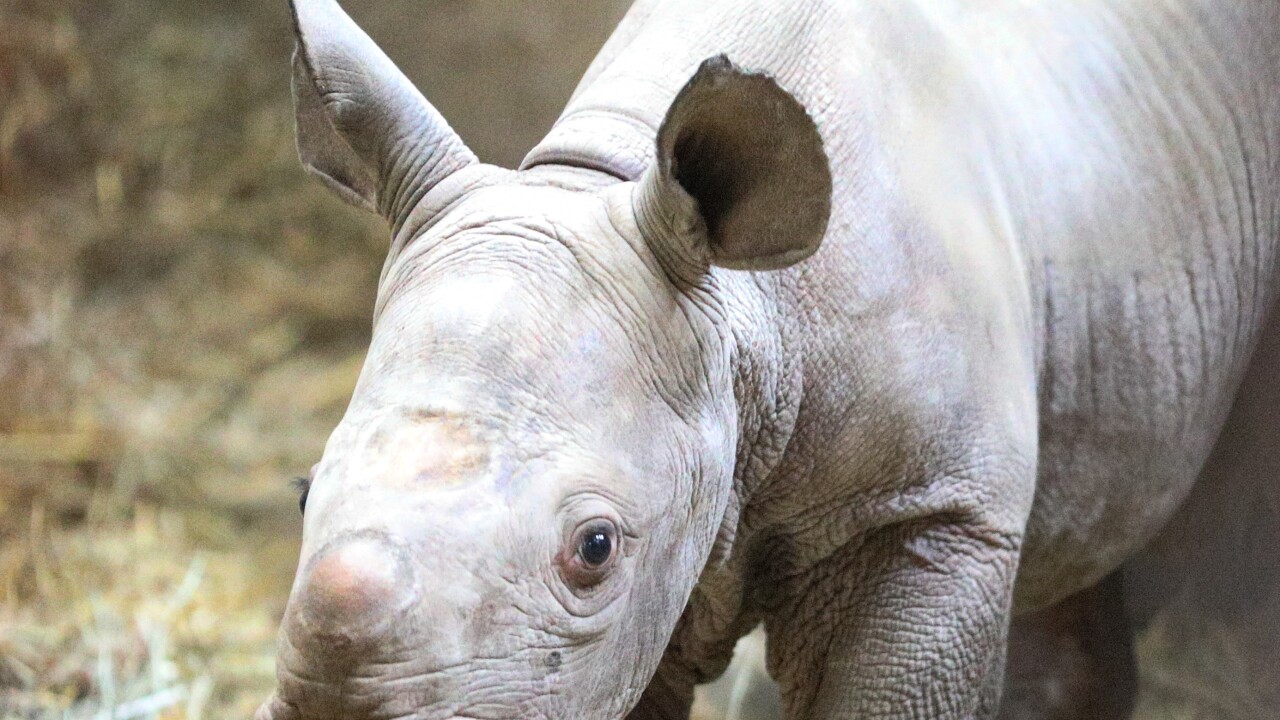 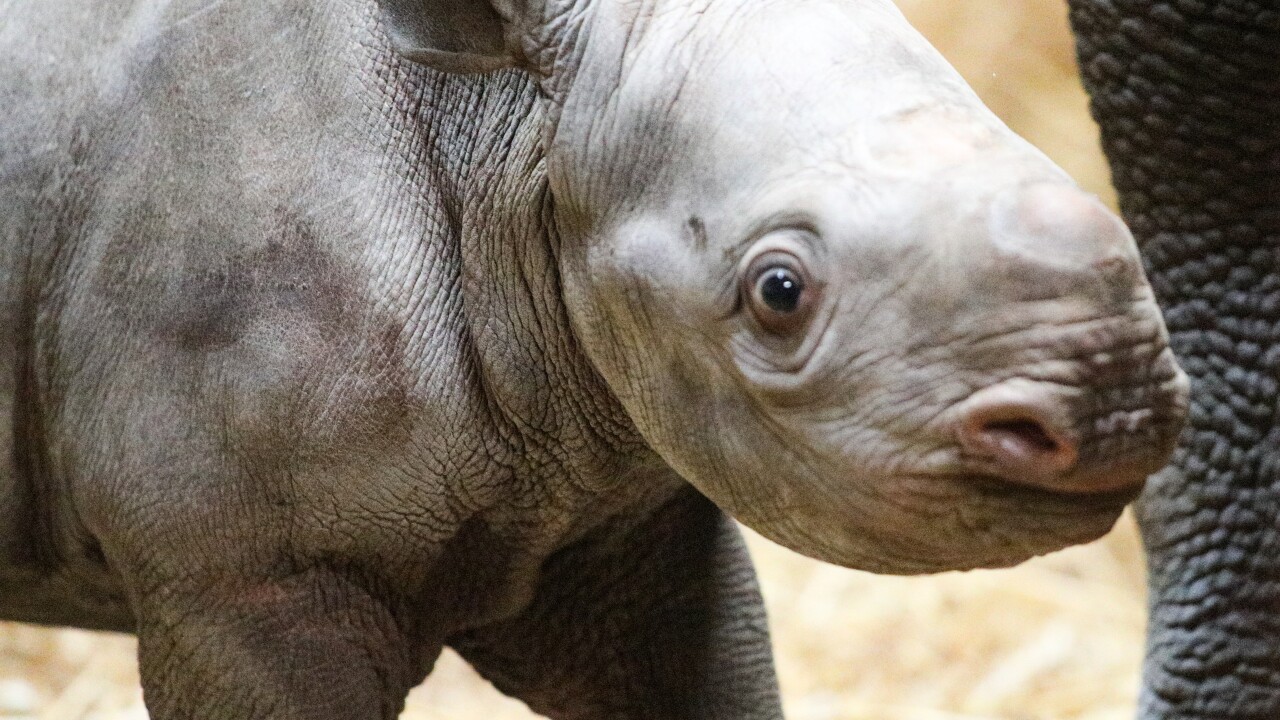 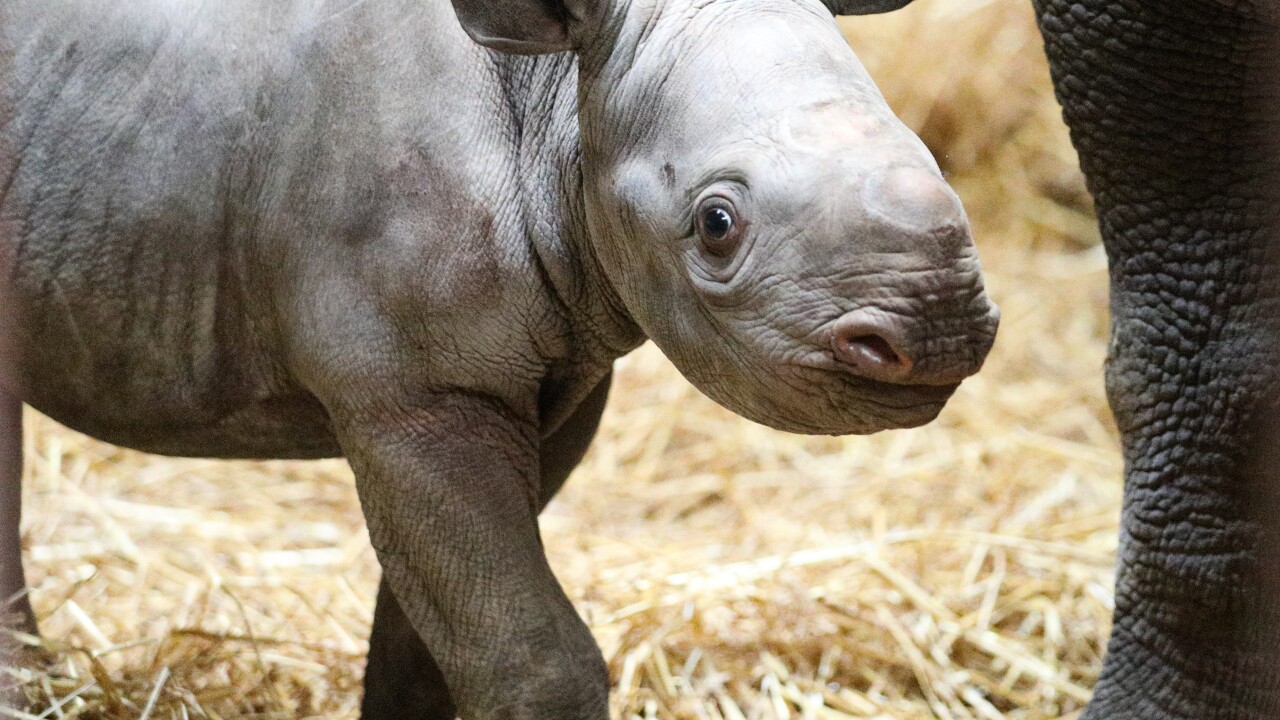 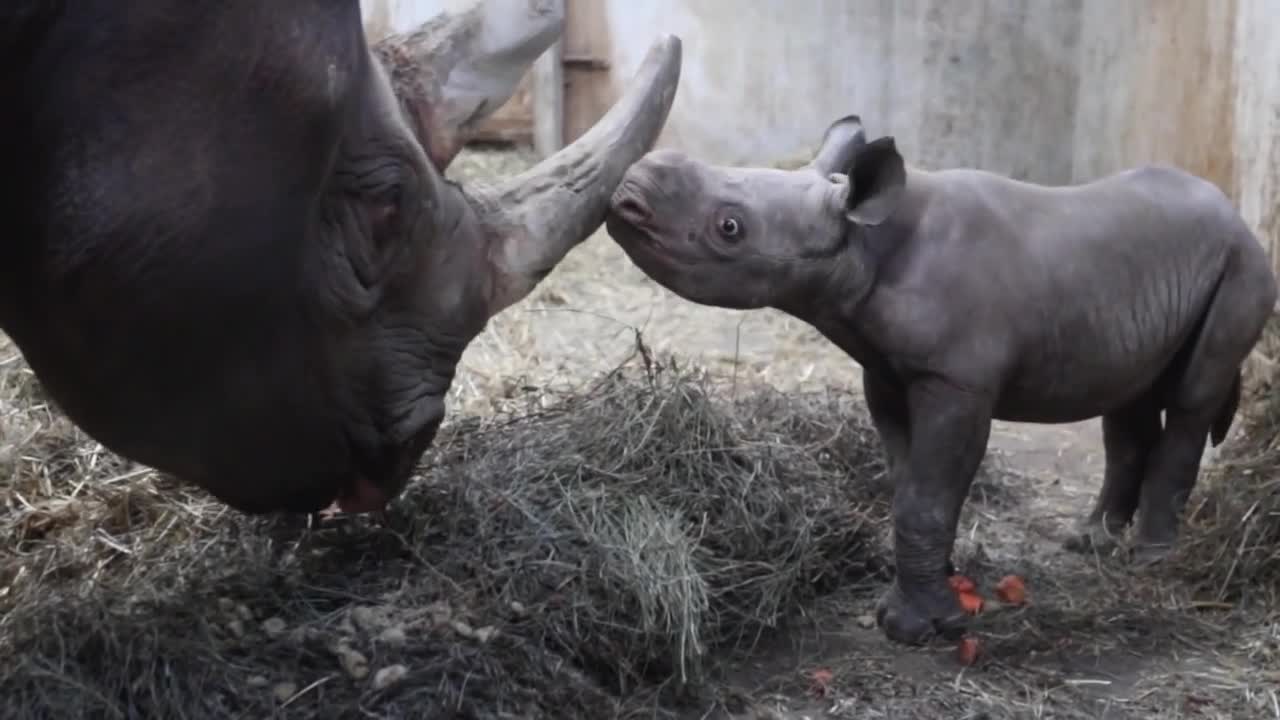 LANSING, Mich. — Potter Park Zoo has announced a name for its 2-week-old baby rhino who was born on Christmas Eve.

The calf’s name, Jaali, was decided in a public polling competition that also raised over $10,000 for the animal health program at the zoo. Some of the other options in the poll were Reggie, Azizi, Enzi, Mosi and Bash.

Jaali means “powerful” in Swahili, which the zoo says is fitting for him, as he is one of 54 black rhinos in zoos accredited by the Association of Zoo and Aquariums. He is the first black rhino to be born at the zoo in its 100-year history.

Black rhinos are considered critically endangered due to illegal poaching the loss of their natural habitat. On average, less than two calves are born into human care each year, which makes every one born vital to the endangered population.