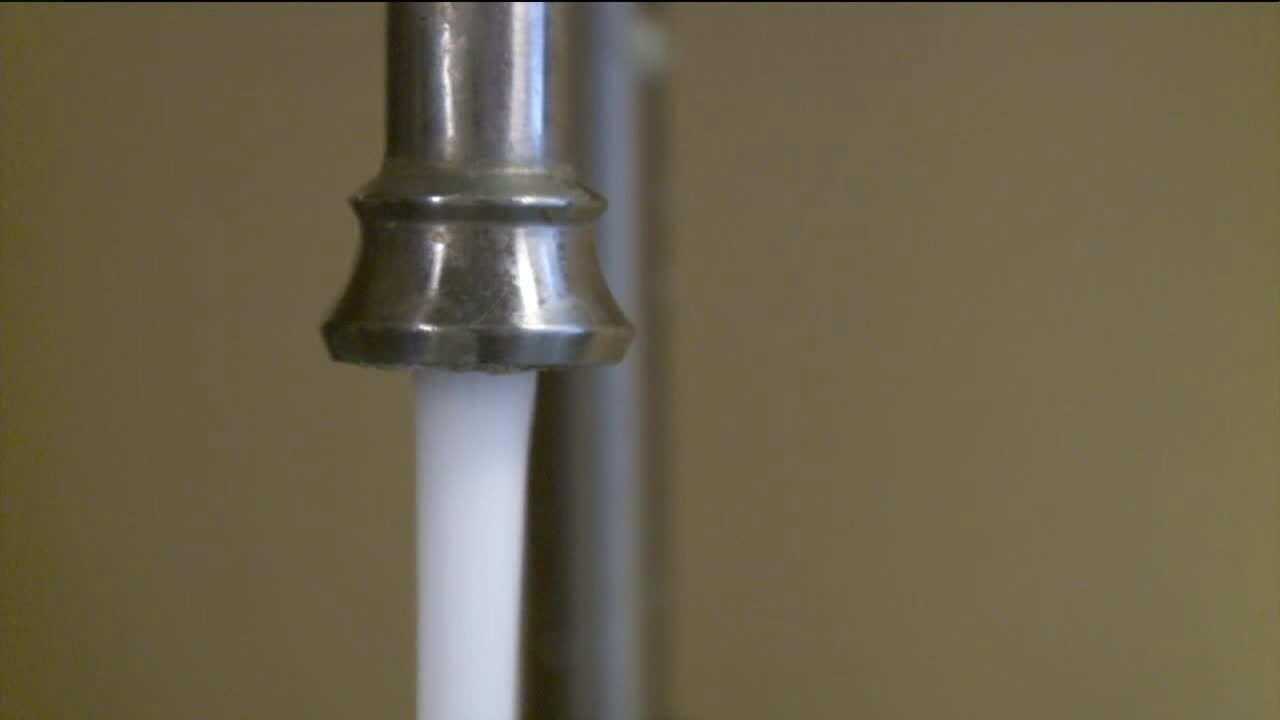 LANSING, Mich. — A two-bill package has been introduced in in the Michigan Legislature to help victims of PFAS contamination seek justice and to better hold corporate polluters accountable for leaking the chemicals into the environment.

The bill, which has support from Michigan Attorney General Dana Nessel, would allow the state to seek damages on behalf of the public for emerging contaminants at sites where work is already underway removing other regulated substances.

The state could seek damages within six years from the start of onsite remedial action to restore or replace public resources harmed by new contaminants, a news release said Wednesday.

“Now that we’ve begun to learn the truth about these ‘forever chemicals’ and have responded with stronger drinking standards, it’s important that we also give Michiganders impacted by this pollution a fighting chance at holding corporations accountable,” said Sen. Winnie Brinks, who introduced the legislation. “Taxpayers shouldn’t continue to foot the bill for the cleanup and disposal of dangerous chemicals knowingly used by companies. Implementing a fair discovery rule is the least we can do to help those affected by PFAS seek justice in court, and to honor Michigan’s natural and monetary resources.”

The second bill would create a discovery rule with a time limit for bringing claims for those impacted by corporate polluters.

The new statute of limitations would start when the claimant knew – or should have known – that the claim accrued.