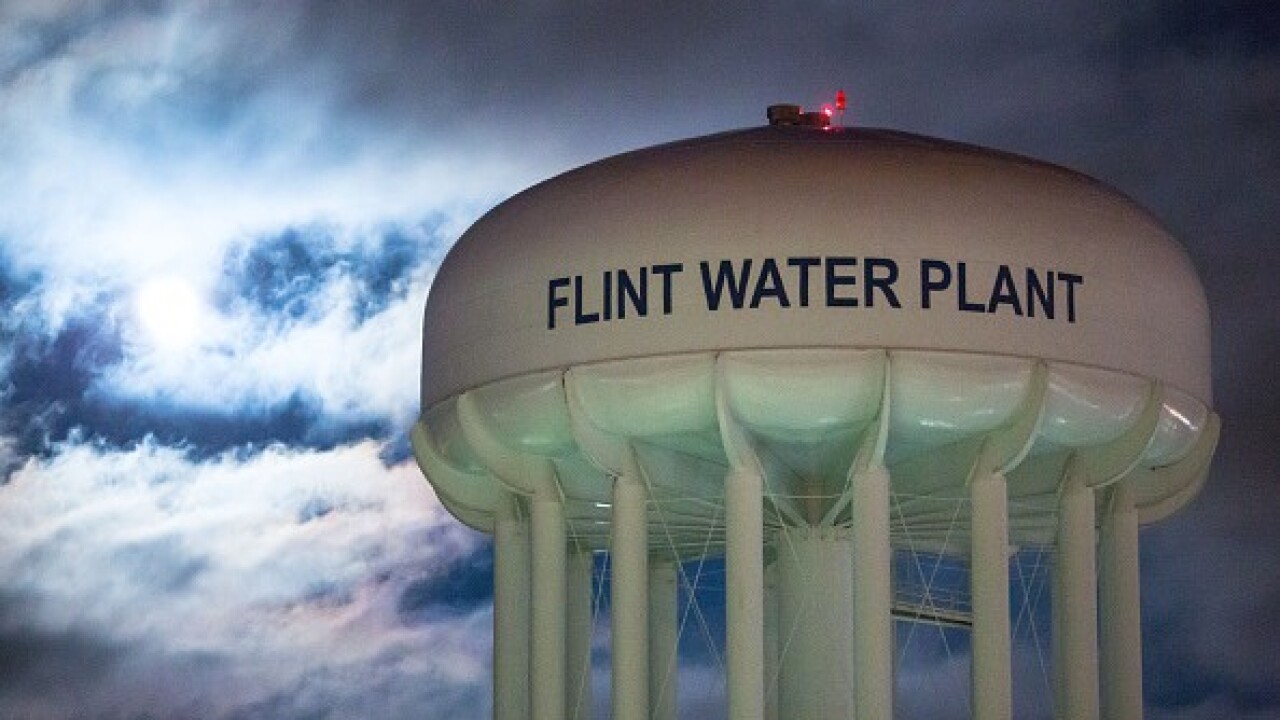 FLINT, Mich. (AP) — A judge has ordered Flint to check for lead or galvanized steel water lines in neighborhoods built since the 1990s, despite the city’s belief that the homes have copper pipes.

Flint is in the homestretch of digging down to water lines at more than 25,000 properties and replacing them if necessary, as part of a lawsuit settlement.

The city has been reluctant to turn dirt at 180 homes in the University Park and Smith Village neighborhoods.

But federal Judge David Lawson says a deal is a deal.

Flint’s water system was contaminated by lead in 2014 and 2015 when corrosive water flowed through old pipes and into homes.