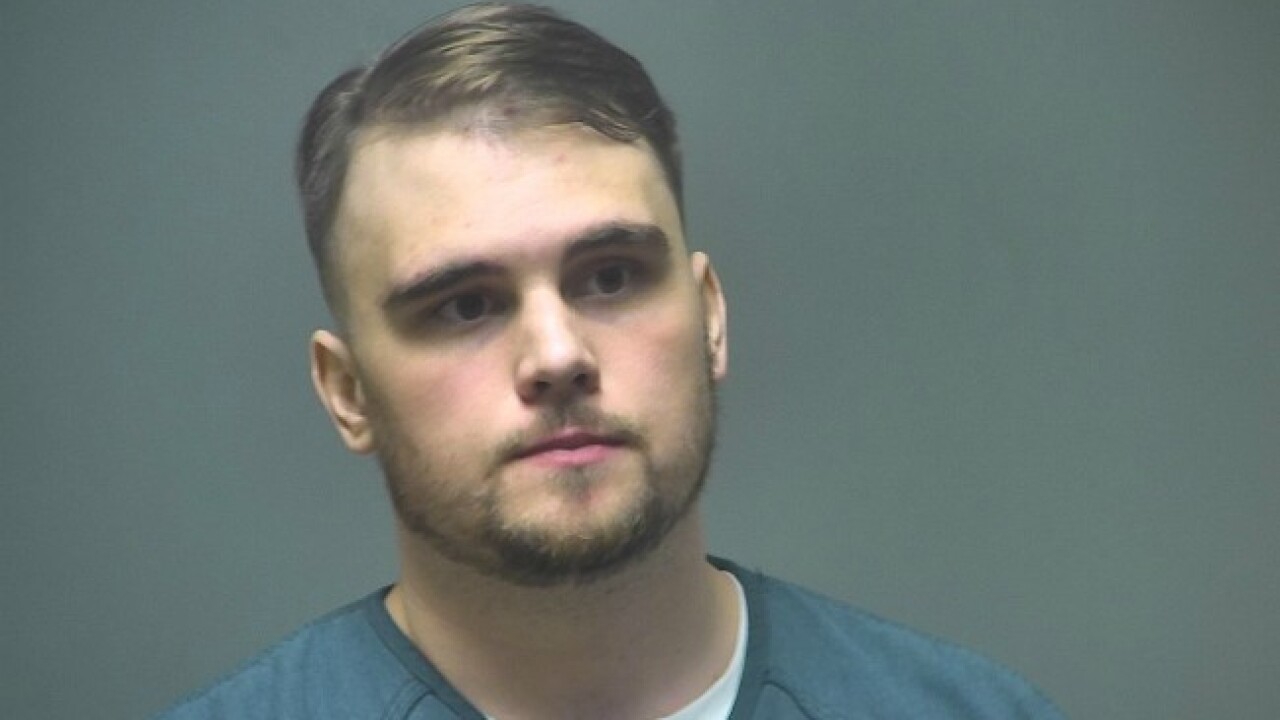 A mug shot of Ian Elliott.

Ian Elliott will serve five years of probation with the first to be served in the Isabella County Jail and the second on a continuous alcohol monitoring tether. He will also be required to register as a sex offender.

He originally received a one-year prison sentence after pleading no contest to third-degree criminal sexual conduct. However, he was able to withdraw that plea because of misconduct by an assistant attorney general prosecuting the case.

The attorney, Brian Kolodziej, resigned in September after it was discovered he had an intimate relationship with a woman who had accused Elliott of sexual assault.

The state’s attorney general’s office and Elliott’s defense lawyer came to an agreement that allowed Elliott to instead plea to a charge of fourth-degree criminal sexual conduct.