Defense: Case related to Nassar is about memory, not lies 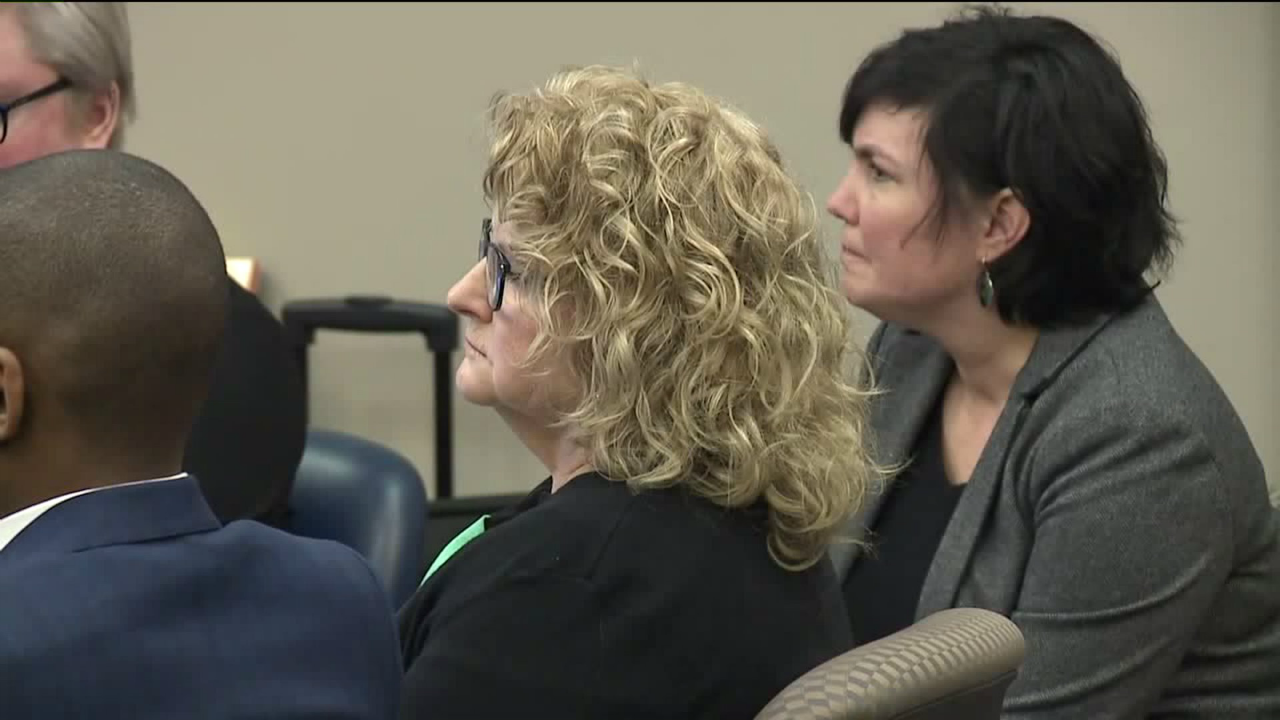 Copyright 2020 Scripps Media, Inc. All rights reserved. This material may not be published, broadcast, rewritten, or redistributed.
FOX 17
Kathie Klages (center) appears in court on Feb. 11, 2020 in Lansing, Mich. 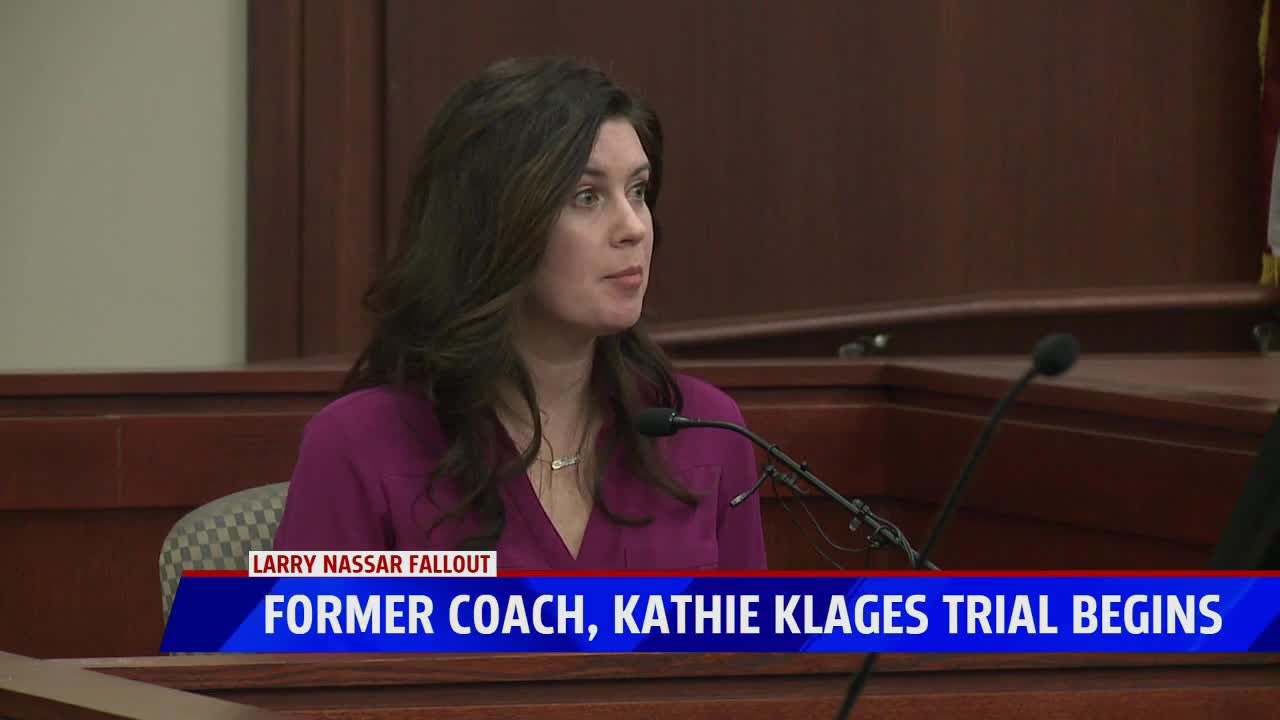 LANSING, Mich. (AP/FOX 17) — A lawyer says the case against a former Michigan State University gymnastics coach accused of lying to investigators about sports doctor Larry Nassar is about memory.

Jurors in Ingham County, Michigan, have heard opening statements in the trial of Kathie Klages.

She's charged with perjury for what she told investigators about the history of assault complaints against Nassar, a campus doctor.

One of the witnesses who took the stand Tuesday came from Larissa Boyce, who was 16 when she started seeing Nassar at Spartan youth Gymnastics — a program directly overseen by Klages.

Boyce testified she told Klages about her inappropriate treatment in 1997.

“After I told her she said, ‘well I’ve known Larry for years and years and there’s no way he’d do anything inappropriate’ and I said, ‘that’s not what’s happening to me,’” Boyce said.

Boyce said Klages brought other gymnasts into her office to talk to her about how they felt Nassar’s treatment wasn’t uncomfortable.

A prosecutor says Klages denied recalling complaints about Nassar because she wanted to protect herself.

The defense says the trial is the result of an overzealous investigative team who interviewed hundreds of people even after Nassar was sentenced for his crimes.

“This case is an example of what can happen when police officers and an attorney general who is under intense scrutiny team up to take down a high-profile target,” defense attorney Takura Nyamfukudza said.

The defense is also claiming this case was about memory and Boyce wasn’t detailed enough about her conversations with other gymnasts during police interviews in 2017.

More than 300 victims say Nassar molested them under the guise of treatment.