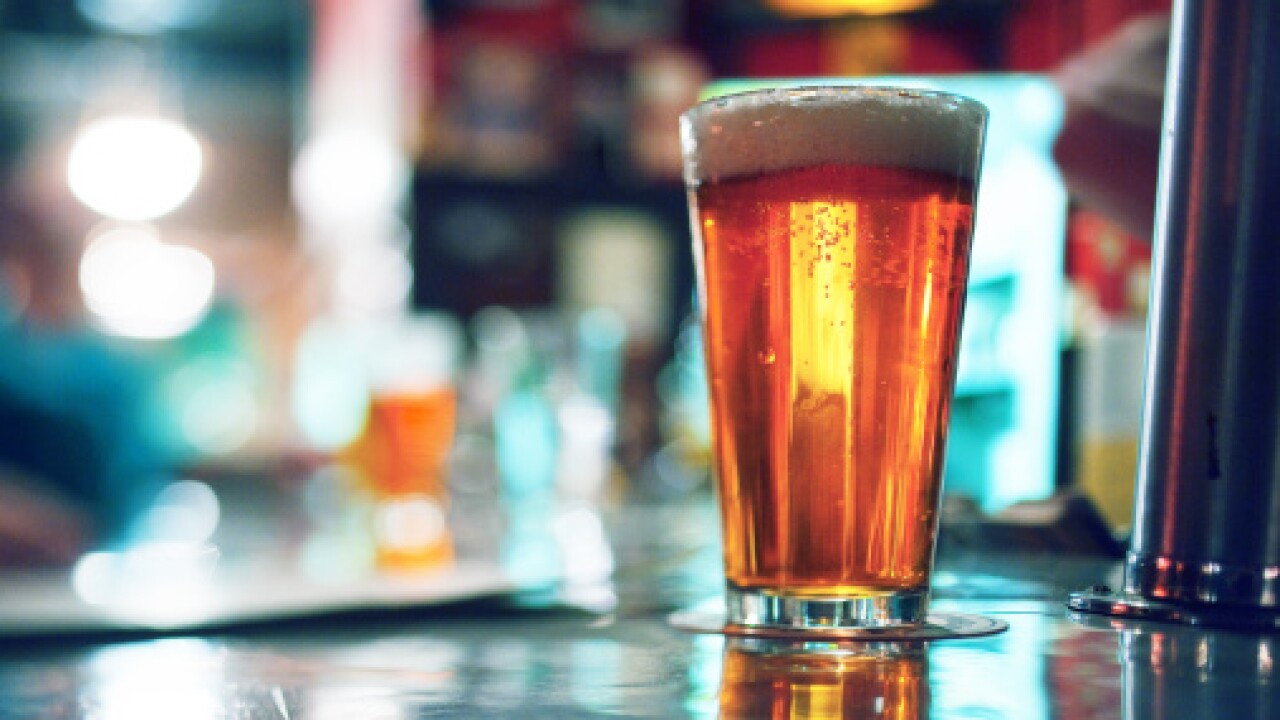 LANSING, Mich. — A new bill introduced in the Michigan House of Representatives would double the self-distribution limits for Michigan microbreweries.

House Bill 5343, introduced by Rep. Pauline Wendzel, a Republican from southwest Michigan, is part of a package of bills she said is aimed at reducing hurdles to Michigan breweries.

She first announced the proposed bill at the Michigan Brewer's Guild Winter Conference and Trade Show in Kalamazoo last week.

“Craft beer in Michigan is a booming, billion-dollar industry that supports nearly 10,000 jobs in communities throughout our state,” she said at the conference. “Michigan is the craft beer capital of the world, and my bill will help create an even better environment that allows brewers to grow and thrive.”

The proposed bill would add a section to the Michigan Liquor Control Code of 1998. It was referred to the Committee on Regulatory Reform.

Currently, breweries are only allowed to self-distribute up to 1,000 barrels each year before the have to sign with a distributor. Under the proposed bill, it would increase that number to 2,000 barrels.

“My local brewers came to me and explained that they were running up against a wall,” Wendzel said. “Nearly all 1,000 barrels of product produced is consumed in taprooms, leaving very little to be distributed to retail outlets. Doubling the self-distribution limit and exempting taproom sales will allow brewers to grow their business to a point where signing a distribution contract makes sense.”

Wendzel said that she expects the bill to get bipartisan support and eventually be signed.