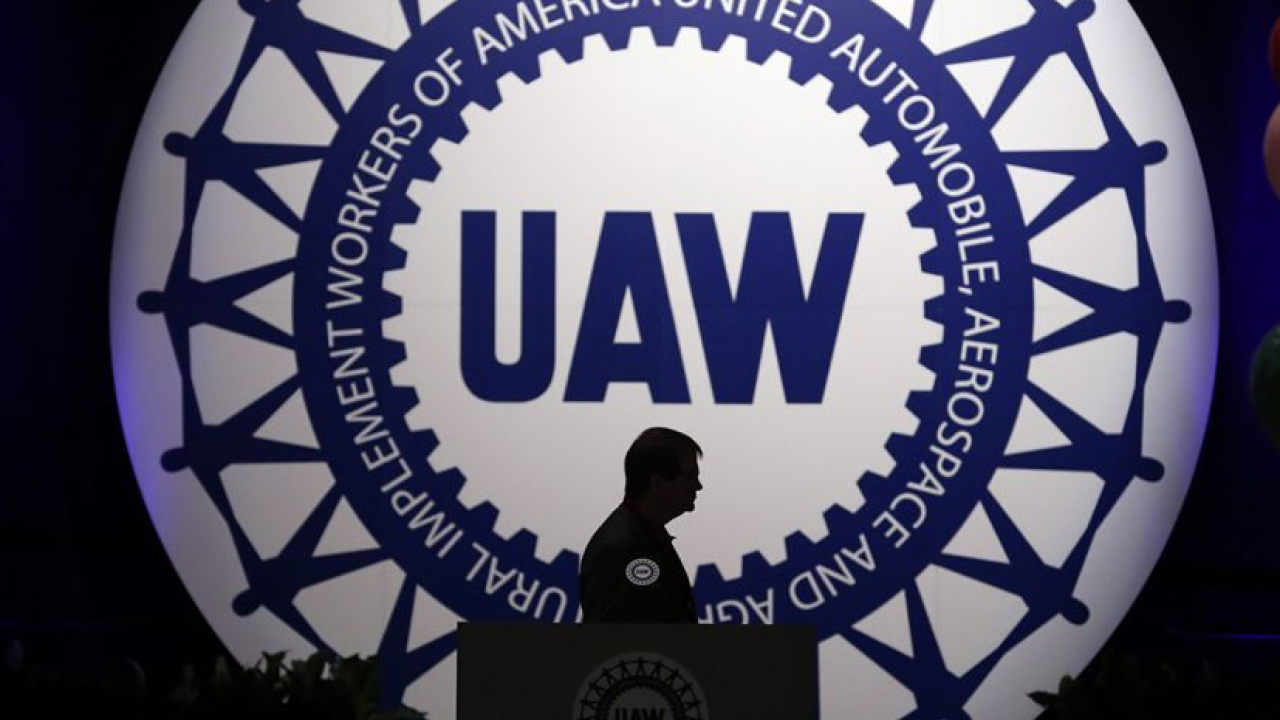 BYRON CENTER, Mich. — Embezzlement charges have been filed against the former financial secretary of a local auto workers union, according to court records.

The charges were filed Tuesday against Brian Rittenhouse of United Auto Workers Local 1320, which is based out of Byron Center.

He’s being accused of embezzling $500 that were marked in the books for union T-shirts.