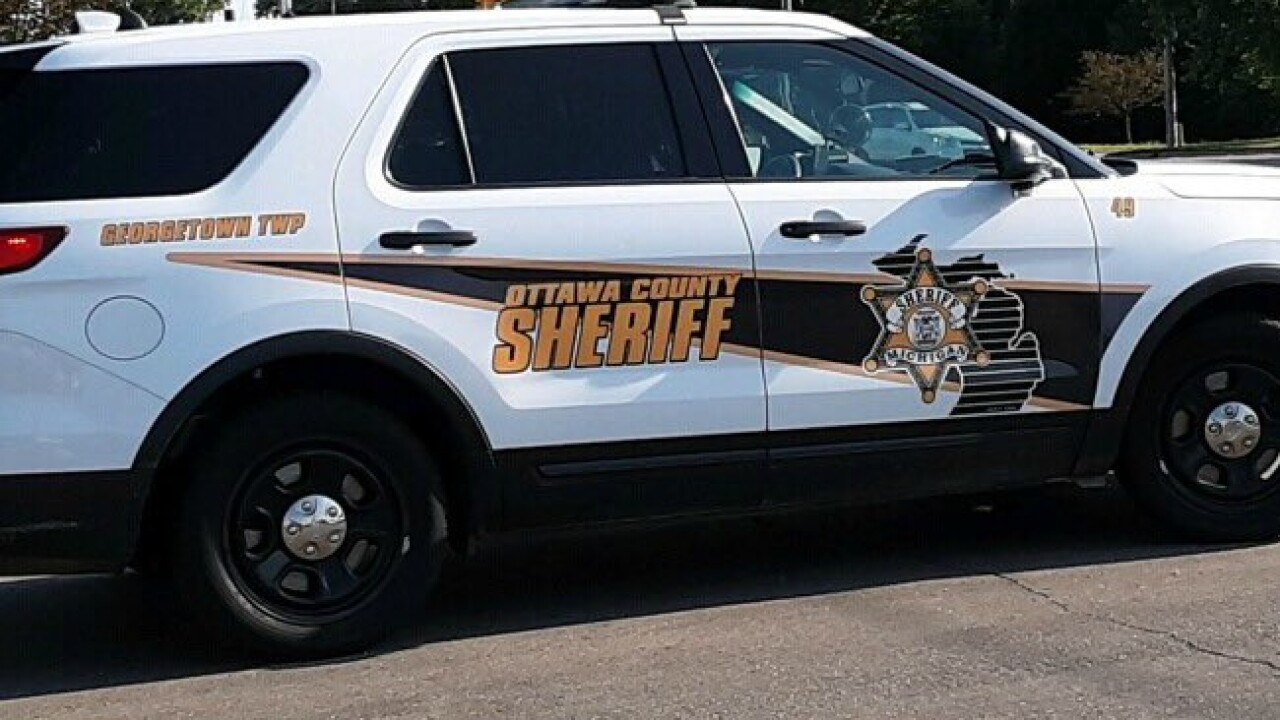 Copyright 2020 Scripps Media, Inc. All rights reserved. This material may not be published, broadcast, rewritten, or redistributed.
The Ottawa County Sheriff's Office is investigating Saturday morning's collision with injuries in Holland Township.

JENISON, Mich. — A driver going westbound in the eastbound lanes of Chicago Drive collided head-on with another vehicle and was killed early Friday.

The accident also led to another injury and the closure of Chicago Drive at Cottonwood Drive.

The eastbound lanes were closed beginning around 7:30 a.m. Friday.

The driver of the wrong-way minivan was Leslie Snider, 88, of Jenison, who had to be extricated from his van by emergency personnel. He was was transported in critical condition to Metro Hospital where he later died.

The driver of the other vehicle, a 27-year-old woman from Grand Rapids, was also injured and taken to a hospital. Her injuries were less serious.