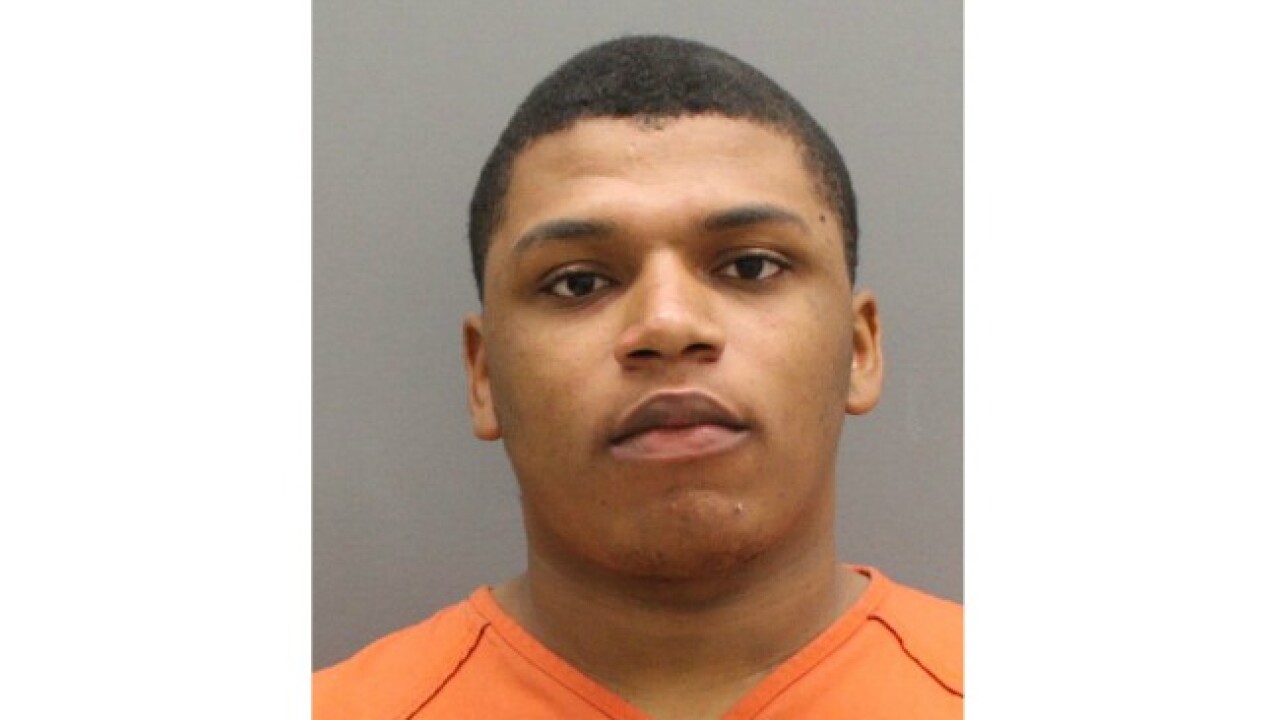 A mug shot of Charles Lipsey.

HOLLAND TOWNSHIP, Mich. — A man was sentenced Wednesday to a year in jail for his role in the robbery of a cellphone store in Holland Township.

Charles Lipsey is one of four suspects who were charged after robbing the Sprint store on Douglas Avenue and allegedly fleeing police at speeds over 100 mph. The suspects were eventually arrested after three of them ran into a wooded area and one broke into a nearby home to hide.

Lipsey will receive credit for 154 days served and will have to pay over $1,500 in fines.