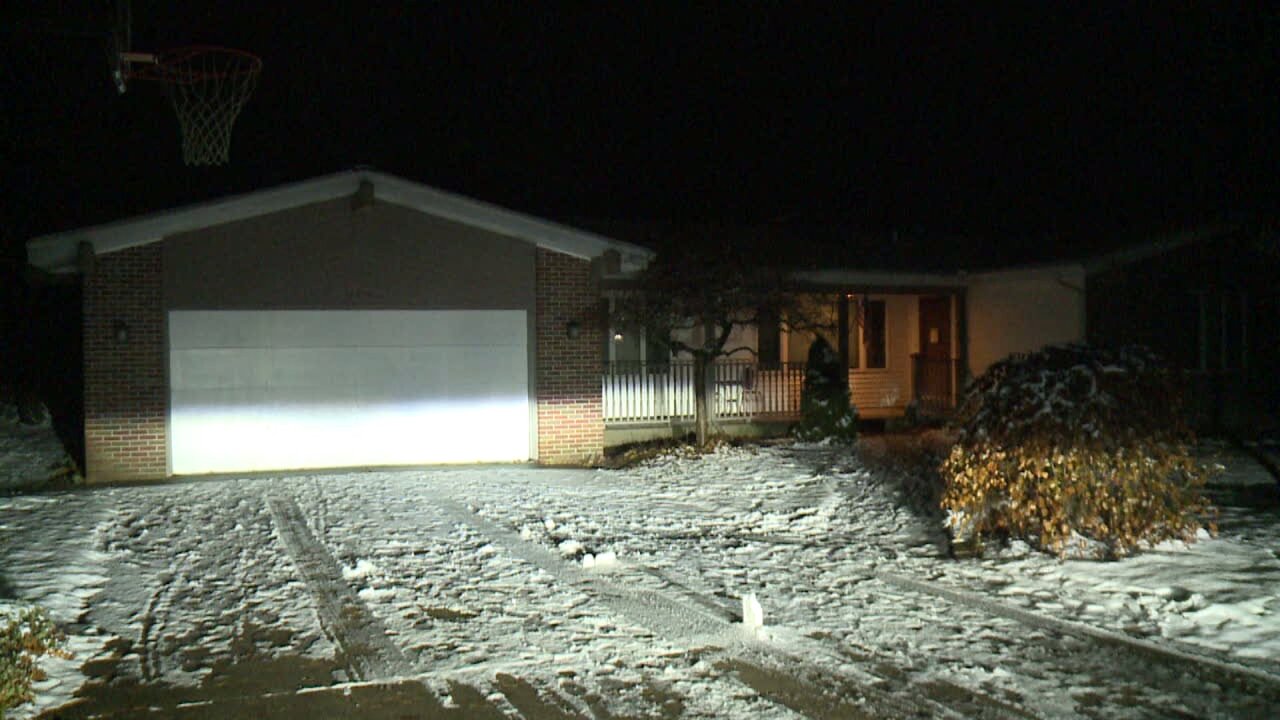 Copyright 2019 Scripps Media, Inc. All rights reserved. This material may not be published, broadcast, rewritten, or redistributed.
The scene of a homicide investigation on Dec. 1, 2019 in Spring Lake Township, Mich.

SPRING LAKE TOWNSHIP, Mich. — Authorities have identified the victim of a homicide Sunday at his home in Spring Lake Township.

Deputies were called around 7:24 a.m. Sunday to 18674 Pawnee Dr. by a man who said he had hurt his father. When they arrived, they found 64-year-old James Boone dead inside.

Shortly after, Boone's 25-year-old son was found walking down the road in the neighborhood. Authorities say he had possession of a "blunt force object" that may have been used in the homicide, but they are still investigating what led up to it.

The suspect was taken into custody and is still being held at the Ottawa County Jail. His name is being withheld pending arraignment.

An autopsy determined Boone was killed by multiple blunt force trauma and found his death to be a homicide.