Man gets life in prison in teen's murder at Holland Twp. hotel 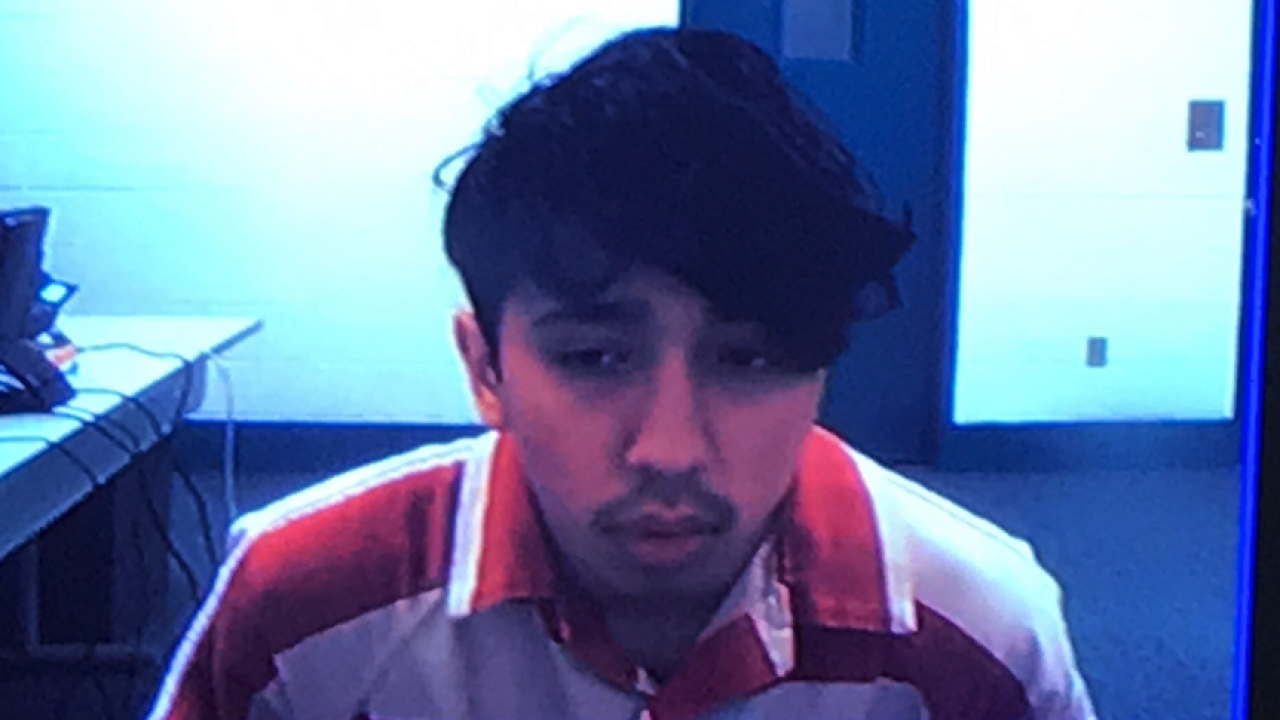 HOLLAND TOWNSHIP, Mich. — A man has been sentenced to life in prison without parole in the murder of a 14-year-old boy at a hotel in Holland Township.

Juan Cabrera was sentenced Monday to life in prison for first-degree murder. He also received 95 to 240 months for gang membership and two years for felony firearm.

Cabrera was found guilty in October in the murder of T.J. Wells, who was shot and killed last February at the Hampton Inn in Holland Township.

Prosecutors said Wells got into a confrontation with someone in the hotel during a party, leading to Cabrera pointing a gun out a door and shooting him several times.