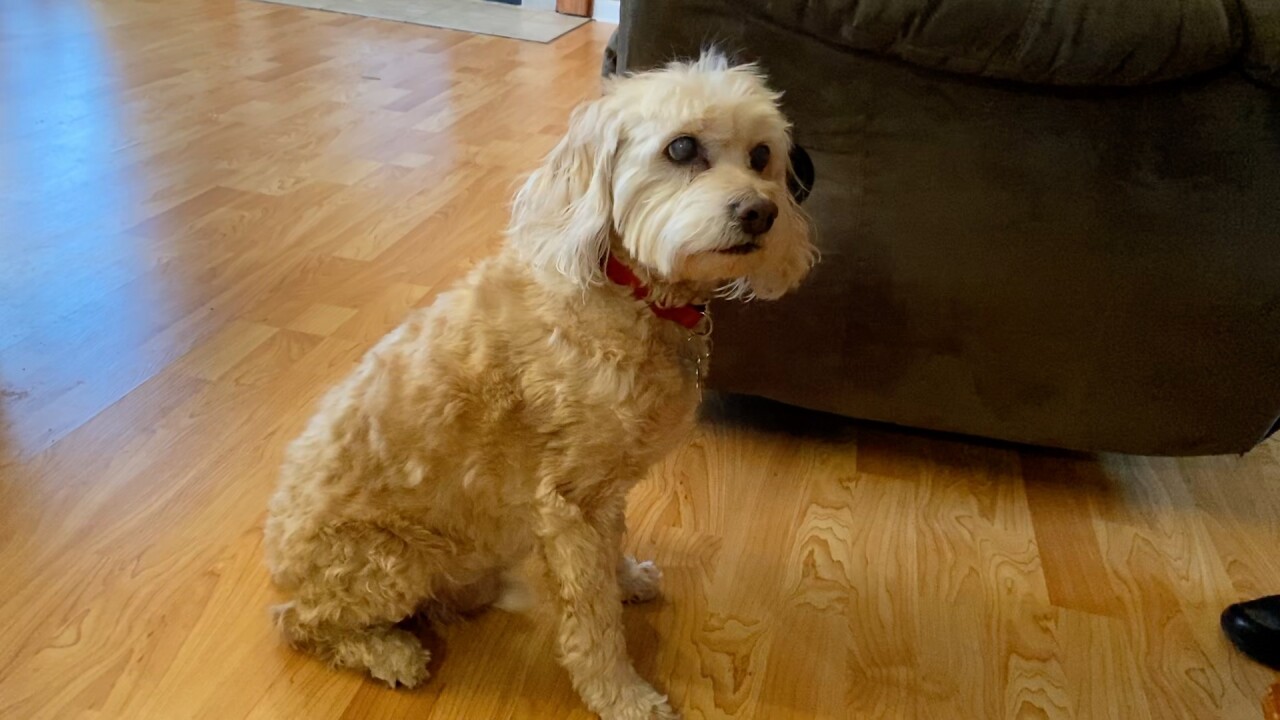 ZEELAND, Mich. — A carbon monoxide leak might not have been found if not for a Zeeland family’s dog.

“He wasn’t coming right to me when I called his name, he finally came in the kitchen but he just collapsed. So I gave him some goldfish crackers and he wanted nothing to do with that, which was unusual,” Diane said.

Diane took him to the vet, who didn’t find any sign of illness and they went back home.

“I picked him up, he was just as limp as could be and we sat on the coach over there, and he was just laying there and he wasn’t responding like he usually does, he just didn’t seem well,” she added.

Smith reached out to one of her friends.

“She relayed it to her husband who said 'Tell her to get out of the house it might be carbon monoxide,' so I thought 'Well no, the alarm is not sounding,'” she said. “But we went out anyway and I’m really glad I did, because he was perfectly fine when he got out in the fresh air,” she explained.

The Smith’s furnace was busted and despite their CO detector not sounding, the furnace was leaking carbon monoxide.

“The furnace guy said we could have a low-level leak that’s not high enough to register on the detector and who knows how long that may have been going on,” Gary Smith said. “Even though it’s not ready to kill you it’s still going to affect you, particularly dogs it affects more than people.”

If it wasn’t for Rascal sounding the alarm, who knows how much worse it could have been.

“We are thankful for him for sounding that alarm, because the other alarm did not sound,” Diane added.

The Smith’s replaced their furnace and got a new carbon monoxide detector as well. And Rascal? He's back to normal.

They hope their story reminds of the importance to check both furnaces and detectors this time of year.