Migration and food sources have a major influence 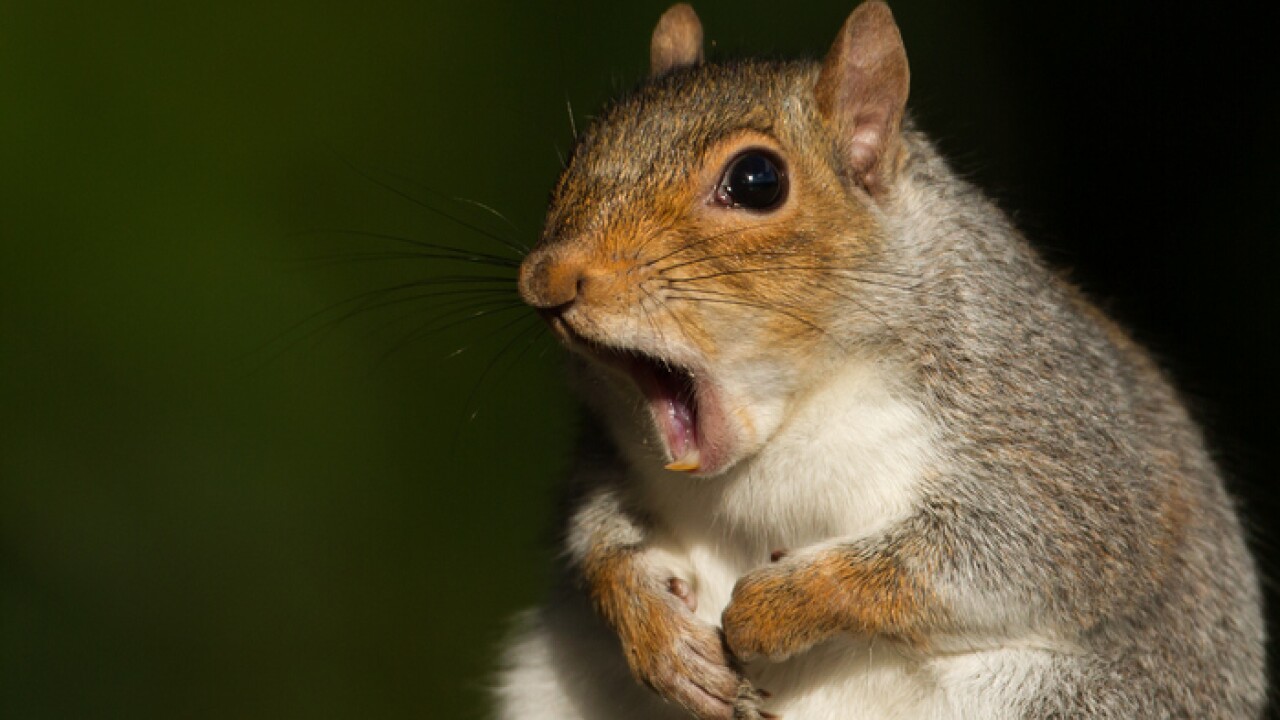 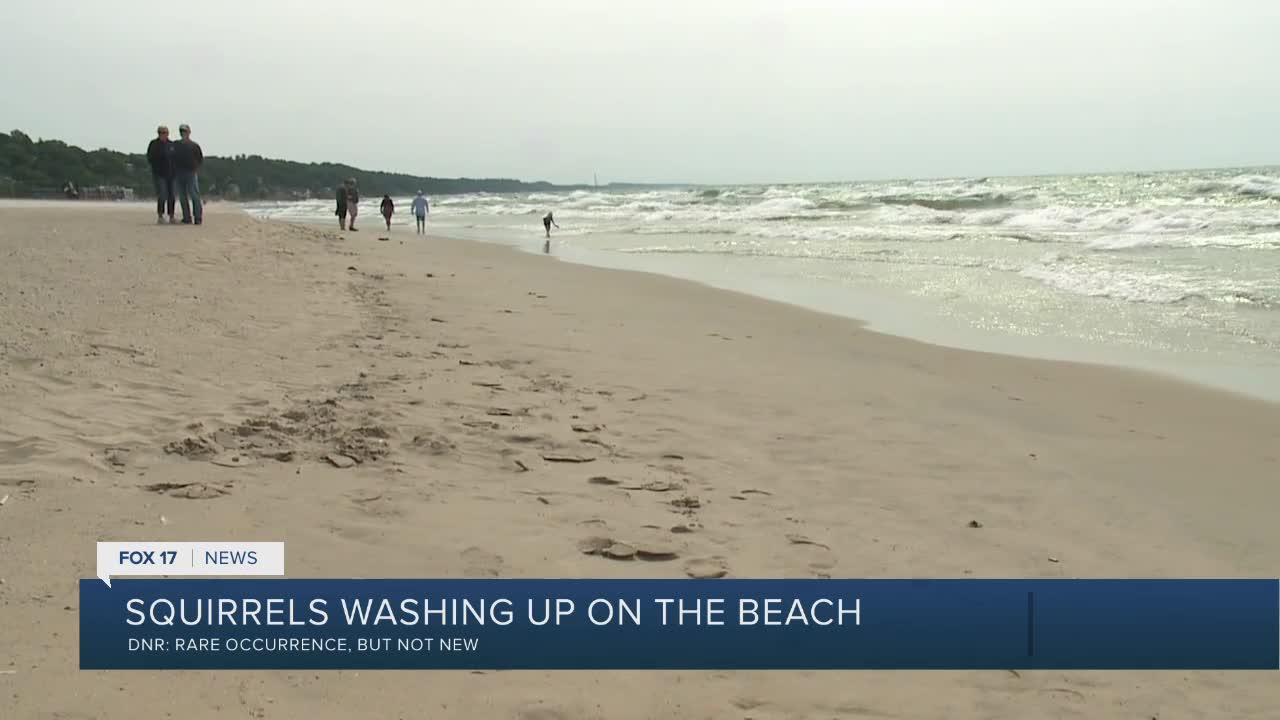 A strange phenomenon happening once again in Grand Haven this summer. Several people have reported squirrels swimming in the channel along with a few even washing up onshore. This was also a huge issue 15 years ago, but hasn't really popped up since.

People at the beach and walking along the channel in Grand Haven all had never seen anything like it. It was widely seen and reported during Labor Day Weekend. Even those that have lived in Grand Haven their entire lives were shocked by the sight. This led to posts on social media trying to figure out what could be causing this.

FOX17 sat down with Michigan DNR Wildlife Biologist, John Niewoonder to try and get some answers to the lingering questions.

"There are some historical records of it happening back in the 1800s and 1900s." said Niewoonder. "People just saw these mass migrations of squirrels across roads, rivers and lakes. It happened pretty significantly throughout parts of the United States in 1968."

The squirrel migration is not anything new, but if you saw this happening in Grand Haven, it is a very rare sight. The DNR does want people to know that this is not anything to be alarmed by.

"It's just one of these things that happens. We don't really have a great understanding of it other than most folks feel it's driven by a lack of food" Niewoonder stated. "Kind of a boom and bust situation with the food source for squirrels. They normally eat tree nuts, chestnuts, acorns, beech nuts and those tend to be up and down from year to year."

If you do come across squirrels swimming in the channel or any water source, it is best not to help them unless you have a net. Squirrels can and will bite. The DNR says they will likely find a way out but if they don't, it is just part of nature.