Paid parking may be coming to Pere Marquette this summer 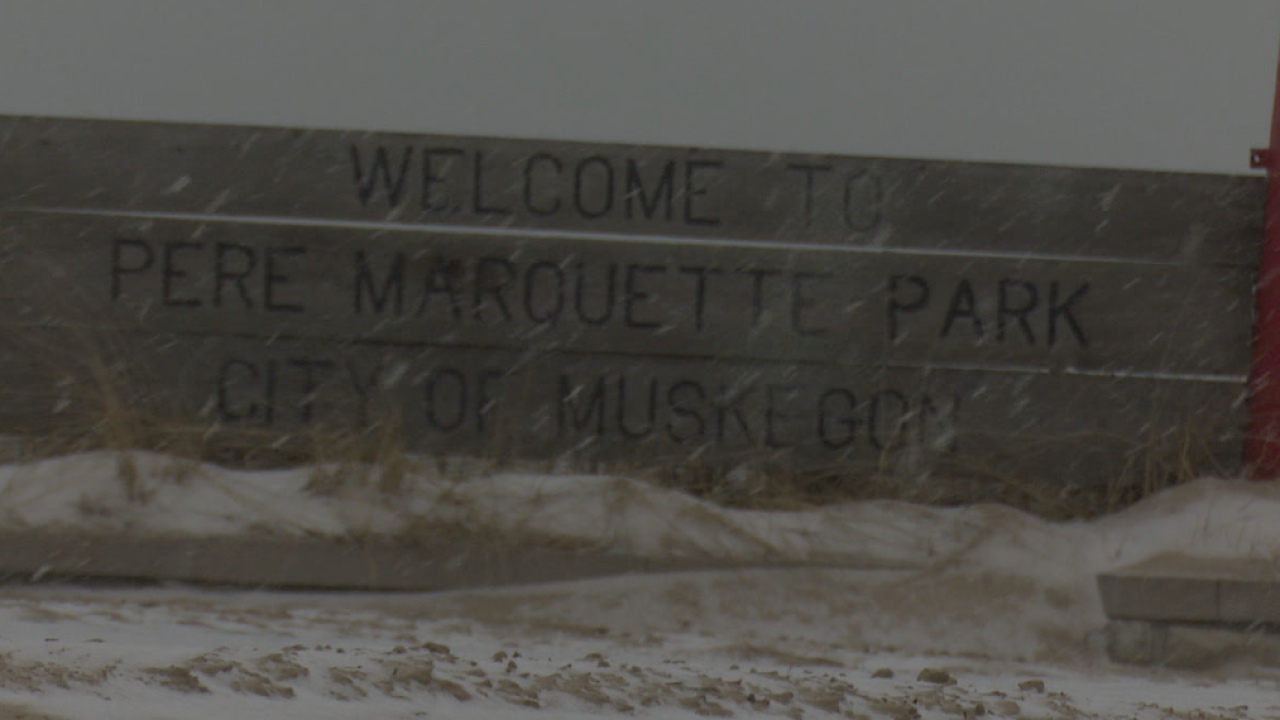 MUSKEGON, Mich. — The City of Muskegon is considering charging for parking this summer at Pere Marquette beach.

A day pass would cost $5, a season pass would be either $20 or $25, and Muskegon residents will get a free pass.

“We’ve been looking into it for the last few years, we’ve found it costs a lot of money to maintain our beach,” Muskegon City Planner Mike Franzak said.

Candy Smith is a Muskegon resident who comes to Pere Marquette every day, even in the dead of winter.

She says while she won't have to pay, she still would if it meant enjoying the beach.

“Everyone gets to enjoy this, and if we need to do our part to maintain that, then I’m OK with it,” Candy said.

Franzak says while not everyone is happy with the proposed decision, it's becoming a necessary one.

“It’s going to be a tough pill to swallow for some people, but that’s why we’re keeping the price very low. We don’t think it will be a deterrent for anybody. Still a very nominal fee, and people will still be able to enjoy the beach,” Franzak said.

It will also cost $5 to park at The Deck restaurant at the beach.

A date for a final decision has not been announced just yet.