“This is not a stranger-danger thing, this is family members that got upset with each other," said Dr Joseph Thomas, Chief of Muskegon Heights Police Department 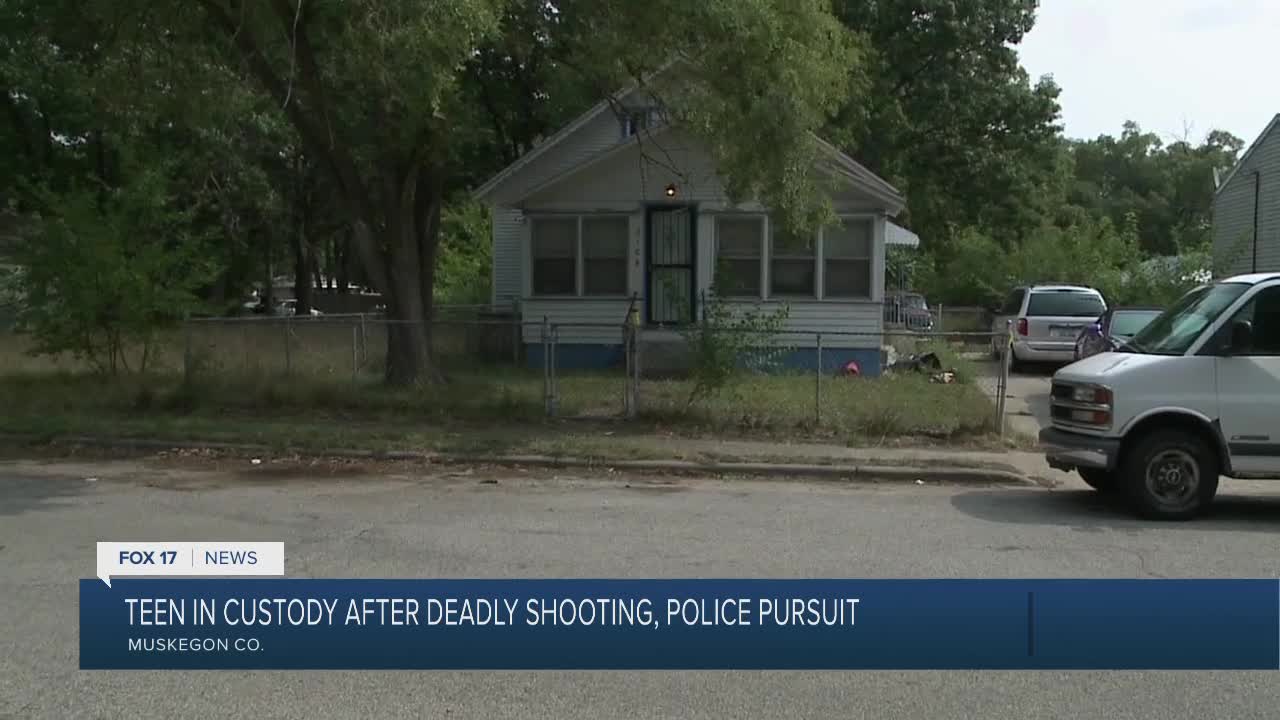 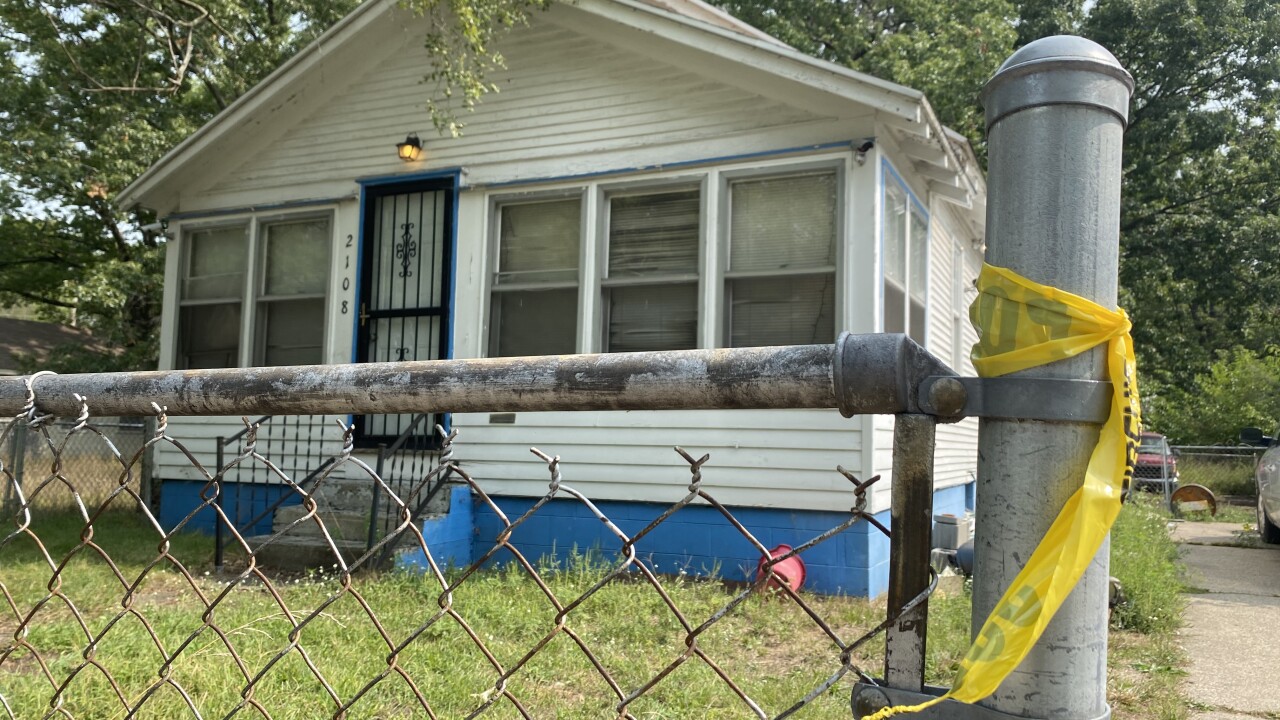 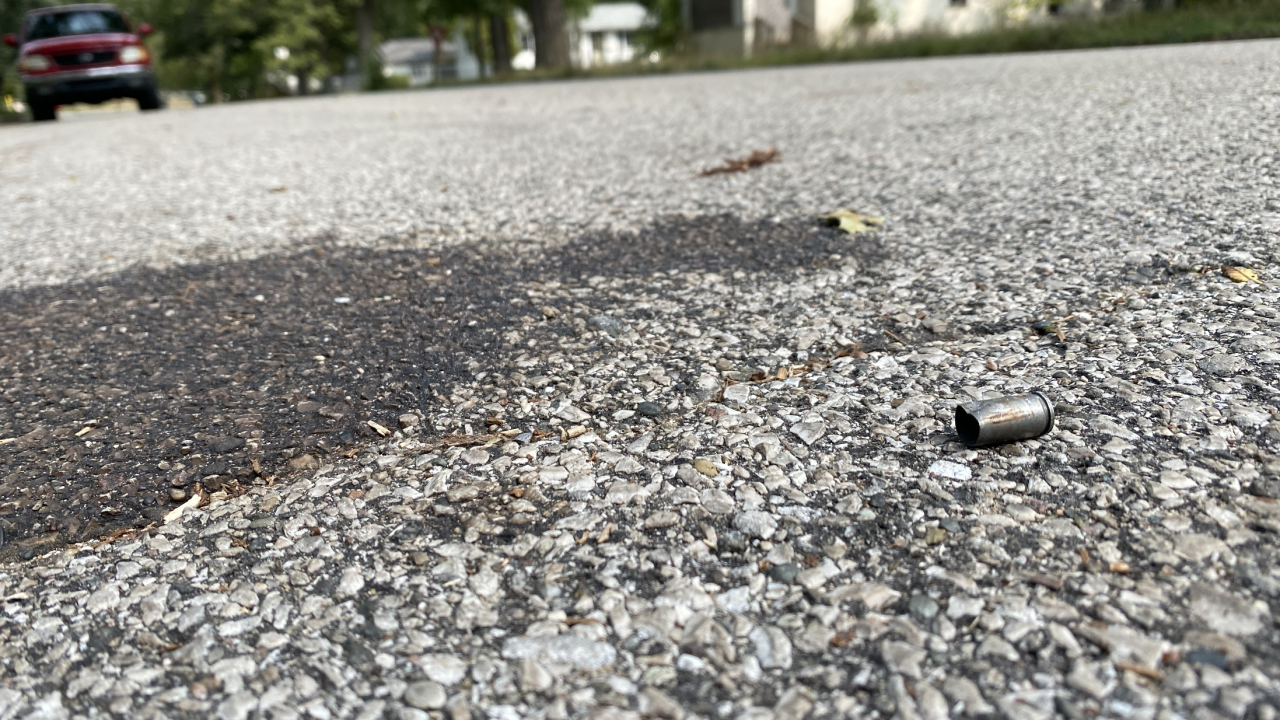 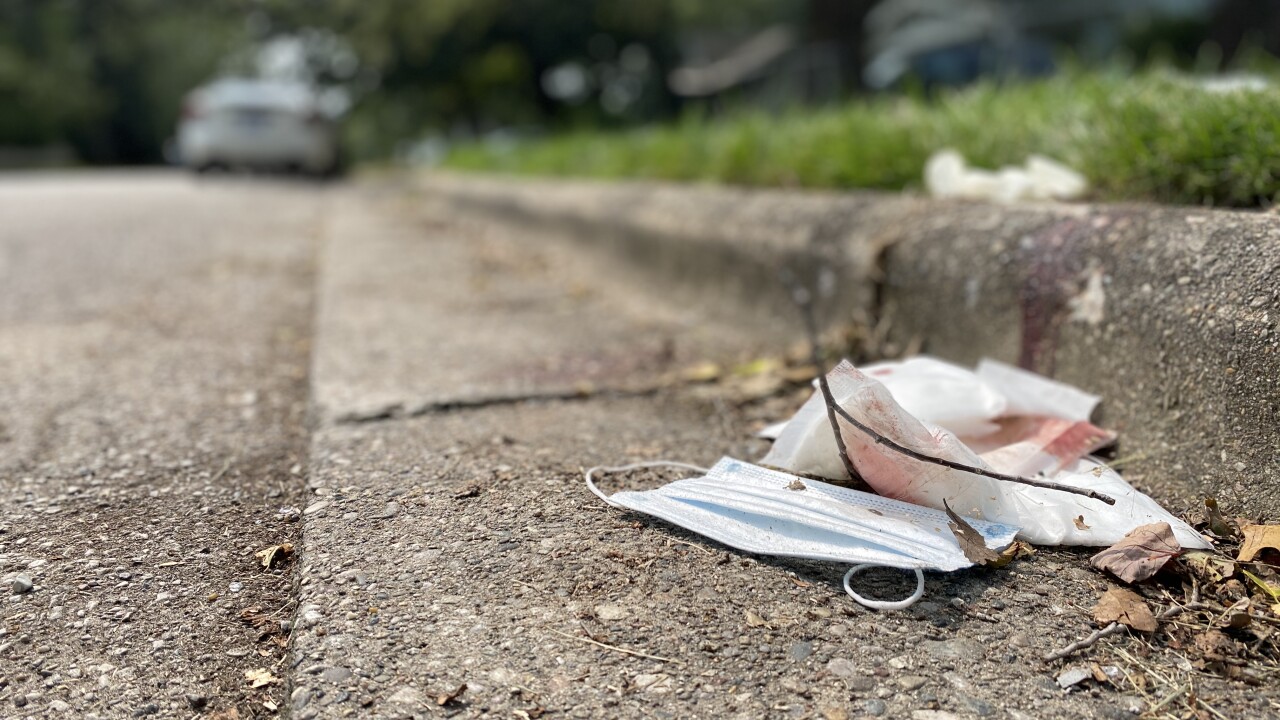 MUSKEGON HEIGHTS, Mich. — Neighbors living down the street from where a 19-year-old man shot his father and his father's girlfriend and then lead police on a multi-county chase were left saddened by the incident, which they say is out of character for the neighborhood.

“This is not a stranger-danger thing, this is family members that got upset with each other and it turned out bad, real bad.”

Police say a 19-year-old man shot his father and his father's girlfriend at their house on Mc llwraith Street, just north of Hackley Avenue, Monday evening after an argument.

“He was walking around the yard over there," said Robert Copeland, who helps his sister run a daycare just across the street from where the shooting happened.

Copeland said he went over to try and help de-escalate the situation, talking to the 19-year-old's father and grandfather, who was also at the home.

“He got in the house somehow and it just went from there... when he came out he was shooting,” Copeland said.

The woman was killed, while his father was left in critical condition. After the shooting, the teenage suspect was quick to leave the area.

Copeland said, "he drove off like he hadn’t done anything."

Deputies in Kent County eventually caught up with the suspect, who they say was driving at high speed and going the wrong way on M-37 near Sparta.

"So, we were able to contact other agencies to look for this vehicle and they found it.”

After the vehicle was spotted driving recklessly by a Kent County Sheriff's deputy, they tried to pull the suspect over. While he initially stopped, police say he fired a gun at the officer and drove off.

Police say the suspect fired at officers on 3 separate occasions during the chase.

Eventually the suspect made his way on to I-96, driving the wrong way in the eastbound lanes. The Kent County Sheriff's Department said at that point the decision was made to intentionally crash the suspect's vehicle.

Deputies were then able to take the suspect into custody without anyone else being injured.

Police say at no point did any of the officers involved in the pursuit return fire at the suspect.

For people like Robert Copeland who lived near the scene, it is a sad ending, but he says not indicative of their neighborhood.

“I'm not worried about the neighborhood because we take care of each other. If we see something going on, we’ll call them or ask them what they’re doing here,” he said.

The suspect is currently booked in the Muskegon County Jail waiting to be formally charged. He is expected to be arraigned at some point this week.

You are asked to contact Muskegon Police or The Kent County Sheriff's Office if you have any information to share on the shooting or ensuing chase.