Muskegon to hire sharpshooters to kill up to 30 deer 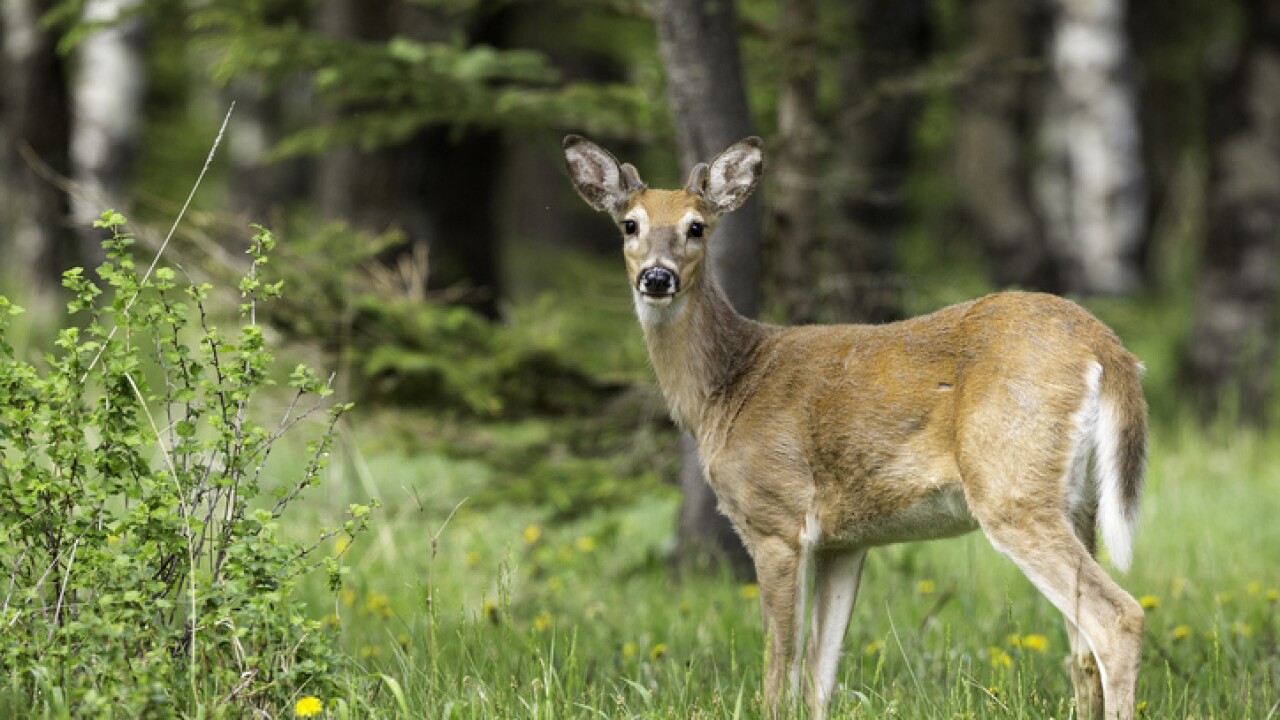 MUSKEGON, Mich. — Muskegon city commissioners have approved a controlled cull of deer near Lake Michigan after complaints from residents.

Sharpshooters will kill up to 30 white-tailed deer at Kruse and Beachwood parks. The deer kill will happen over four or five nights and cost about $20,000, depending on how successful it is.

Over the last year, dozens of deer have been seen around neighborhoods on the lake near the parks. Residents have voiced concerns to the city about damage to vegetation and spreading of deer ticks.

Sharpshooters will set up bait stations at the two parks and then target the animals from vehicles, blinds and elevated stands using night vision goggles and suppressed weapons.

The total cost of the setup is $12,906, but additional costs will include time for employees from the city’s public works and police departments and transporting the deer carcasses.

Once the deer are killed, their heads will be sent to the U.S. Department of Agriculture to be tested for disease, and the bodies will be taken to a processor and donated to Muskegon-area charities. Processing costs are being covered by nonprofit Michigan Sportsmen Against Hunger.