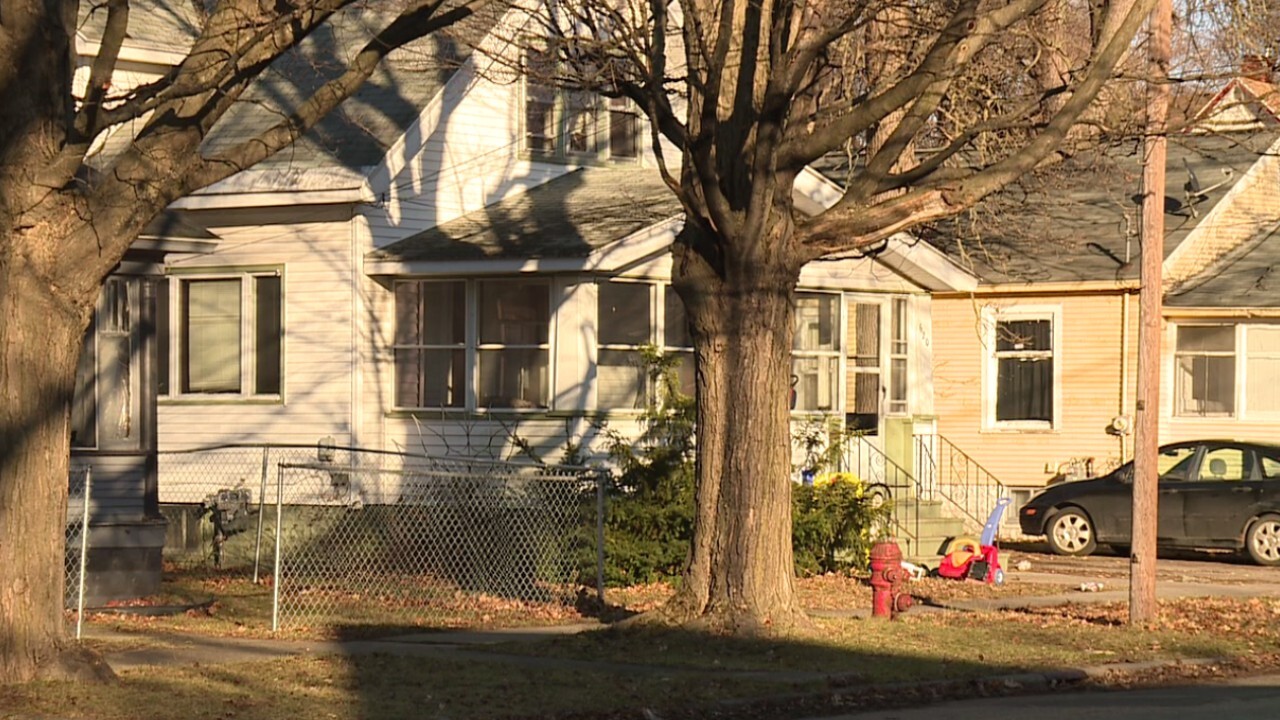 Copyright 2020 Scripps Media, Inc. All rights reserved. This material may not be published, broadcast, rewritten, or redistributed.
The scene of a fatal shooting on Jan. 6, 2020 in Muskegon, Mich.

MUSKEGON, Mich. — Police are searching for the suspect in a fatal shooting Monday in Muskegon.

It happened around 1:14 p.m. outside a home on Orchard Avenue between Scott and Kenneth streets.

When officers arrived at the scene, they found a 21-year-old man on the ground outside with a gunshot wound in his back. He was pronounced dead at the scene.

Police haven’t made an arrest at this point in the investigation.